Toshiki Nakashige is a Postdoctoral Associate at The Rockefeller University, where he specializes in Chemical Biology research. In addition to his research, Toshiki created (and hosts!) a long-form interview podcast, Scientist, “that features conversations with scientists about personal motivations and challenges throughout their careers”. This past Spring, Toshiki brought his podcast to RockEDU Presents—a free Science Cafe for high school students that is held on the third Friday of every month—to interview Bacteria Biologist, Dr. Victor Torres.

Toshiki grew up in Dallas, Texas and first came to New York City to interview for his Post-Doctoral position at Rockefeller. Toshiki recounts his dismay at having come from Boston, prior, and being unable to find a decent happy hour. He jokes that “a major reason [he] came to New York was for the happy hour deals”, and fondly recalls his post-interview treat; “dollar oysters and half off wine”.  Compared to Dallas, New York City is considerably smaller, and Toshiki deeply appreciate his childhood where, “got to play in large fields in [his] neighborhood and in the street in front of [his] house”. As an adult, Toshiki appreciate city living, especially in regards to transit, however does “crave good Mexican food”. 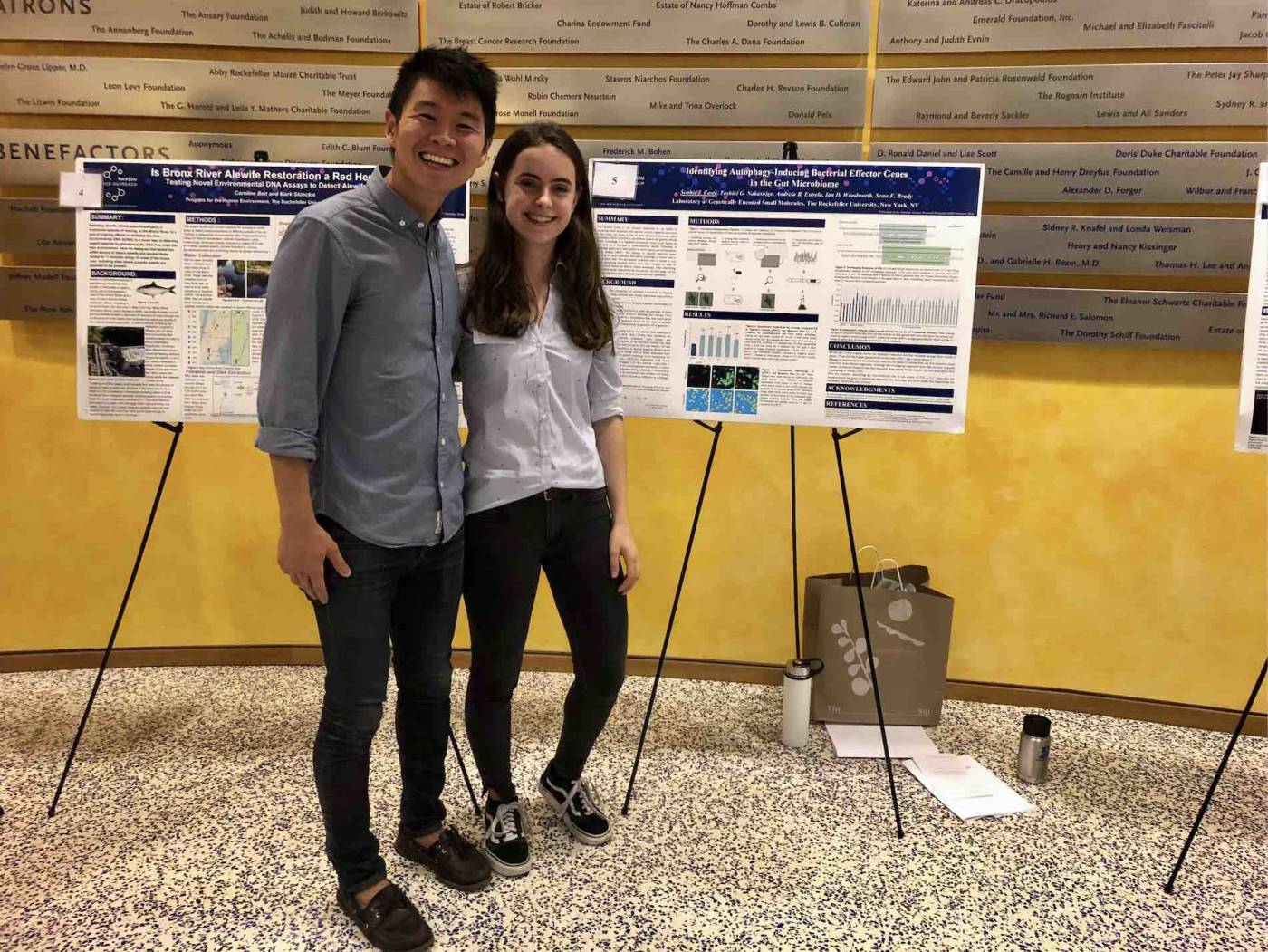 “My favorite thing about being a scientist is to have conversations with people who are passionate about what they do . . . I also majored in art history in college, and I have always enjoyed exercising my left and right brain. When I was younger, I didn’t have a clear idea that I specifically wanted to do chemistry or biology research, but what drew me to science was that, like art, it combines a delicate balance of creative expression and technical expertise.”

“The first year of graduate school was a test of character for me and many of my classmates. In my program, we had to take classes, teach, and start doing research during the first two semesters. Basically everything was thrown at us at once. In addition to that, I experienced my first New England blizzard, and the Boston Marathon bombing and the shooting at MIT happened that April. I quickly learned that science is too unpredictable to be a perfectionist at everything, and spending quality time outside of the lab will improve your performance in the lab.” 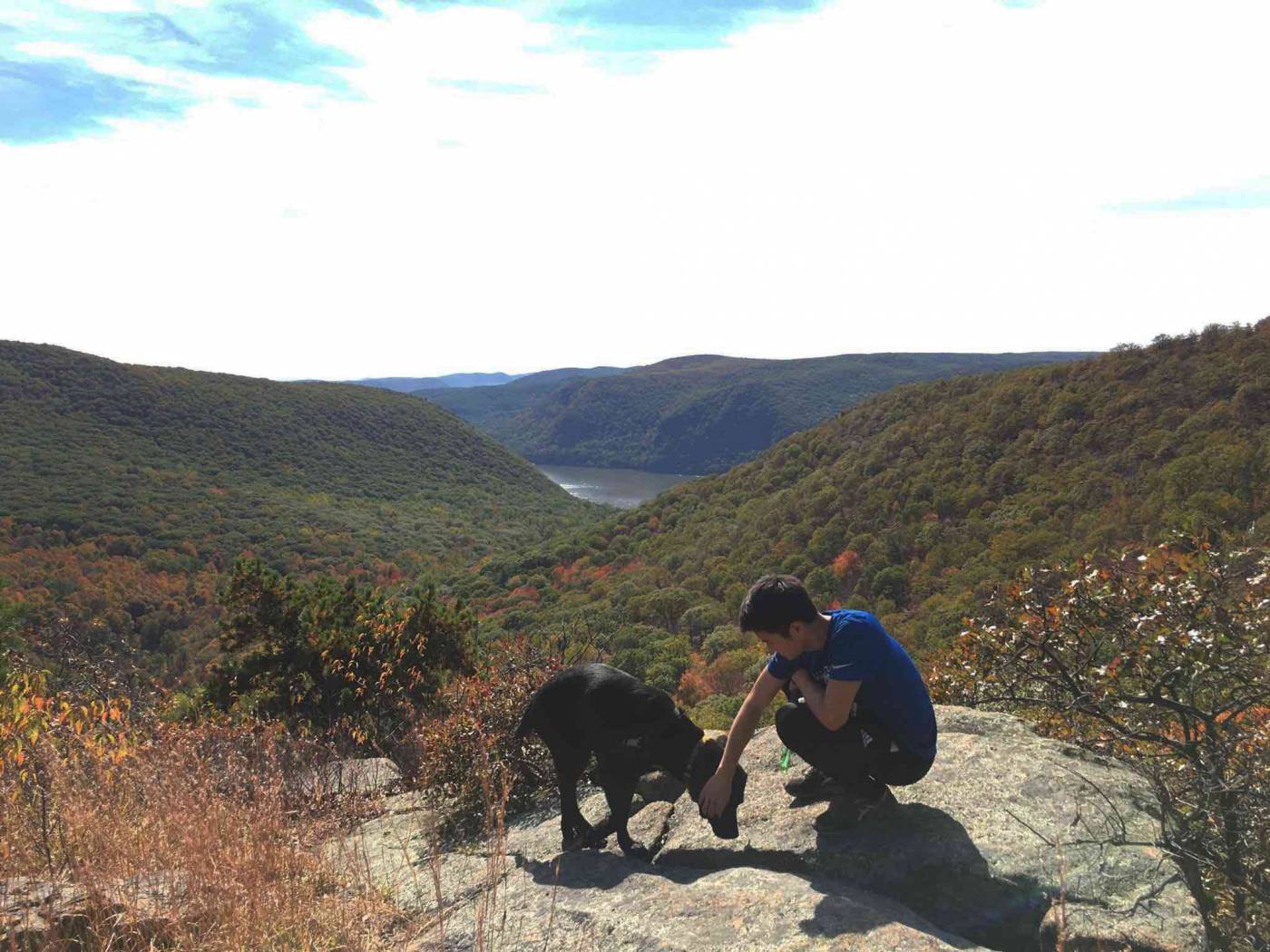 Find people who excite you to do science. Even with the most interesting projects or at the best institutions, you will encounter periods of your research where you fail often. Mentors and peers who foster creativity and inspire you to keep going will make the difference between a good scientific training and a great one. Rarely do I meet a successful scientist who doesn’t attribute their success to the people around them.

“Two months before I defended my Ph.D. thesis, I set a biosafety cabinet on fire. I was sterilizing an agar plate spreader with ethanol and an open flame, and as I was pulling my arms out of the cabinet, I knocked over the ethanol beaker. There was a quick woosh of flame that reached half my height, and I ran out of the room and pulled the fire alarm. Luckily, the fire had died down by the time the fire department arrived. No one was hurt, and the biosafety cabinet wasn’t damaged. In the flurry, pipettes and tip boxes caught fire and fell out of the cabinet, and the plastic that is melted onto the floor (and, according to my old lab mates, is still there today) is a landmark commemorating my last experiments at MIT.”

“It’s really difficult to answer this question because many opportunities and interests I now have are influenced by my being a scientist, like podcasting. But in an alternate reality, I would have become a craftsman, maybe in leather goods, furniture, or whisky. I enjoy thinking about the innate value of something, and craftsmanship harnesses that spirit. Craftspeople and scientists both value design and utility, but sometimes scientists think too much about what’s new rather than appreciating what makes something classic.” 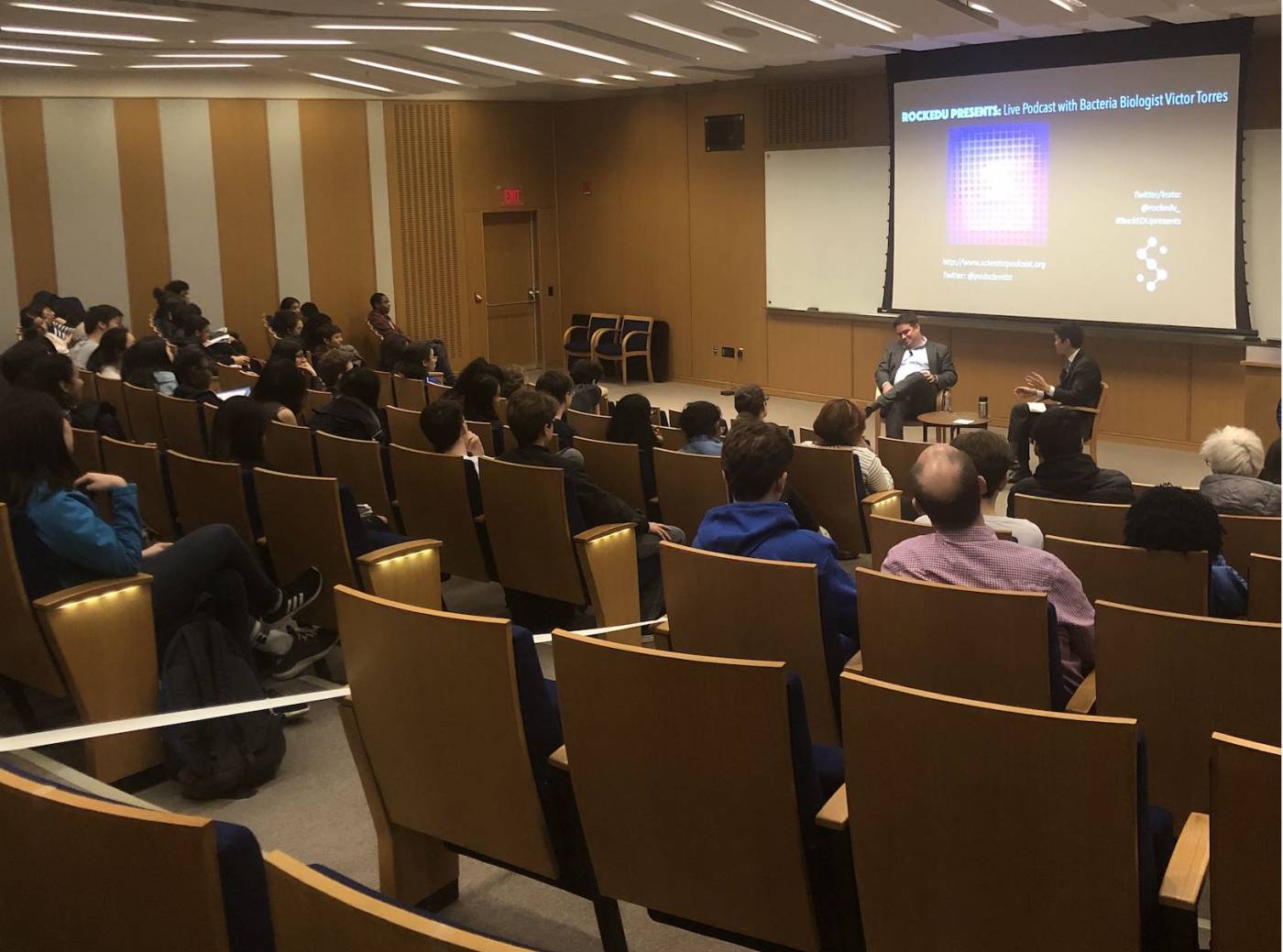 “After my postdoc, I am planning to go into science communication full time, expanding the podcast and pursuing a couple other related opportunities. I’m still considering returning to academic research, but right now in my life, this career shift feels like the right thing to do. Fortunately, New York is a great place for media, so I’m hoping I can start making enough money to afford a one-bedroom apartment in Flatiron.”

“If I were a bacterium, I would like to be Pseudomonas. They secrete siderophores that are fluorescent, and they evolve quickly. Colorful and adaptable.”

“I would hope that Jayden would run out of my apartment before me, but by the way he reacts to candles, I think I would probably have to grab him by the collar to safety.”

Visit RockEDU Programs at the Rockefeller University
Download
Files of Toshiki Nakashige
Save to Google Drive
Files of Toshiki Nakashige
Your download is opening in a new tab. Please allow a few moments for large files to process.
Download is incompleted.
Please Try Again.
Save is completed.
Saving is incompleted.
Please Try Again.
Review has been sent.
Review wan't sent due some issue.
Please, try again later.