Maryam Zaringhalam, Ph.D., is a AAAS Science Policy Fellow at the National Institutes of Health and former graduate student in the Laboratory of Lymphocyte Biology at the Rockefeller University. Maryam is the creator of Artlab, a series that unites scientists with artists, and co-founder of Science Soapbox, a podcast that explores the relationships between science and policy.

Maryam grew up in a suburban New Jersey town, and had an interest in science from an early age due to her passion for— and interest in— the biological processes occurring within and around her. Maryam came to New York City to pursue her undergraduate degree at New York University and embrace the unique and diversity culture of the city. 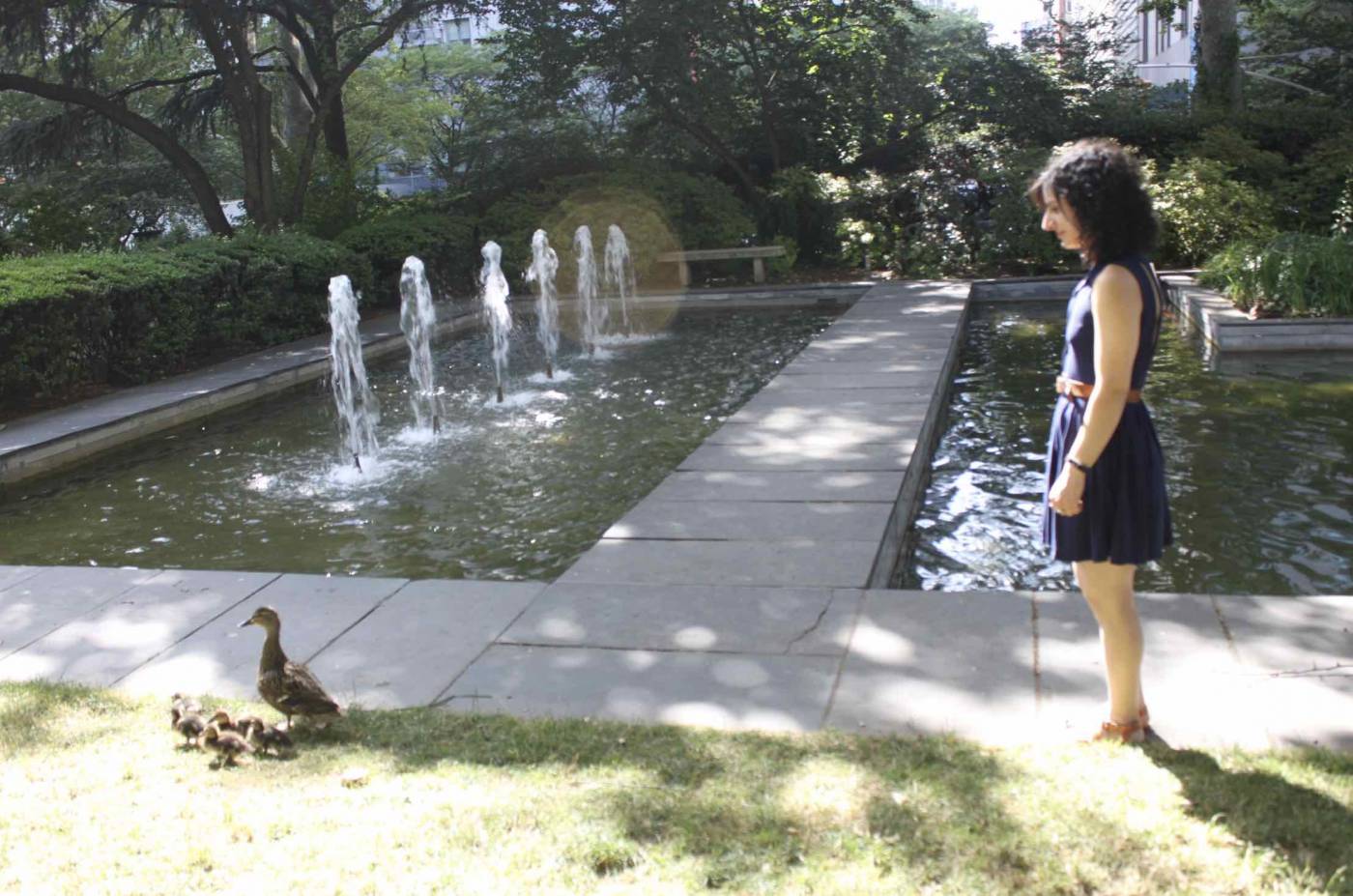 “All the time. Something they don’t teach you in school is that a lot of time in the lab is spent failing. There’s a lot of troubleshooting, silly mistake making, and head scratching in our day-to-day lives. But the small victories definitely make up for all the failures because you’ve done something that should be impossible: come one teeny tiny baby step closer to understanding the way the world around us works. It’s almost crazy that our experiments and hypotheses pan out as often as they do! Science demands optimism, but it’s not always easy to be optimistic.”

“Science isn’t what you read in textbooks. It’s about hunting down the gaps in our knowledge — the things that will wind up in textbooks 10, 20, 30 years into the future. That takes creativity and not memorization, so don’t be discouraged if you can’t remember everything you read in class.” Imagination is essential when you’re constantly trying to come up with hypotheses and explanations for the weird, unexpected things we see in the lab

“I always wanted to do science, but I’m very envious of investigative journalists and documentary makers. They can take really deep dives into a particular question and make something really gripping and immediate and compelling out of it. I suppose they’re a lot like scientists in that way — just without the jargon!”

“I was coming home from one of Prospect Park’s summer concerts last year and saw a man bathing on the subway platform. The most curious part of the scene, though, was how he got a bucket filled with water down to the platform.”

“I’d be a bacteriophage, a virus that “eats” bacteria. They were discovered around 1915 and are super simple bugs made up of a protein coat that encapsulates its genome. But even though we’ve been studying them for over a century, we still don’t know a whole heck of a lot about their biology and diversity. So I think they’re a great reminder that scientists should always stay humble.” 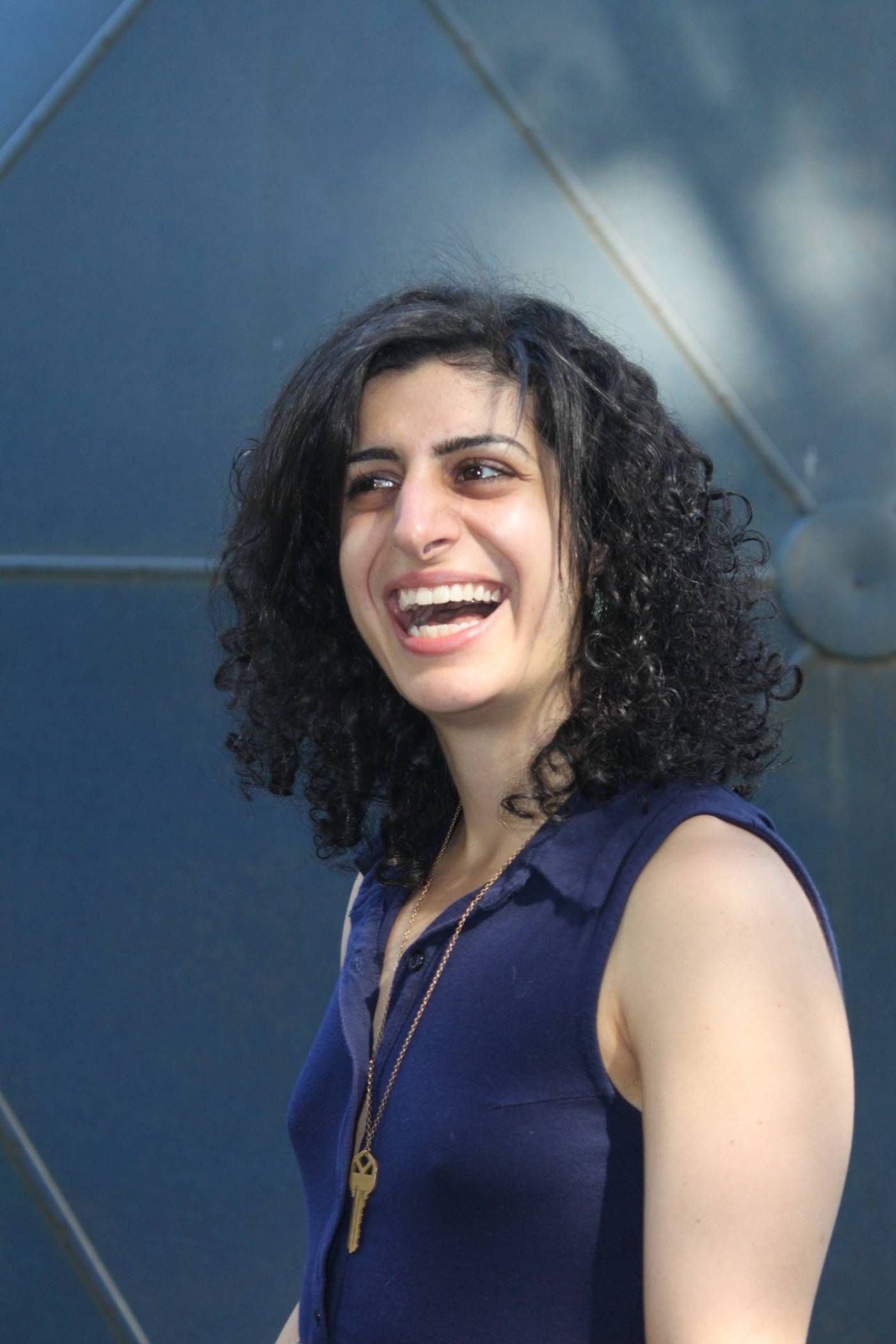 Visit RockEDU Programs at the Rockefeller University
Download
Files of Maryam Zaringhalam
Save to Google Drive
Files of Maryam Zaringhalam
Your download is opening in a new tab. Please allow a few moments for large files to process.
Download is incompleted.
Please Try Again.
Save is completed.
Saving is incompleted.
Please Try Again.
Review has been sent.
Review wan't sent due some issue.
Please, try again later.