Daisy Rosas Vargas, Ph.D., is an Assistant Professor of Chemistry at Ithaca College. Daisy grew up in a town outside of Los Angeles, California, and came to New York to pursue her teaching career. Despite some similarities between Southern California and Ithaca, Daisy claims that they remain quite different in respect to “diversity and multicultural food”.

Amidst her training in Chemistry, Daisy has participated in science outreach and science communications initiatives including: the Wonderlab Museum of Science, Health, and Technology, Girls in Engineering, Engineering, Math, and Science (GEMS), Graduate Women in STEM (GWiSTEM), Expanding Your Horizons (EYH), 500 Women Scientists and Soapbox Science. Daisy credits these opportunities for allowing her to hone her science communication skills, and represent women of color in STEM. As a professor at Ithaca College Daisy strives for ways to include science communication in her chemistry courses, and currently volunteers at the ‘Sciencenter’ in the hopes of “bridging academia and informal STEM learning programs in the community”. 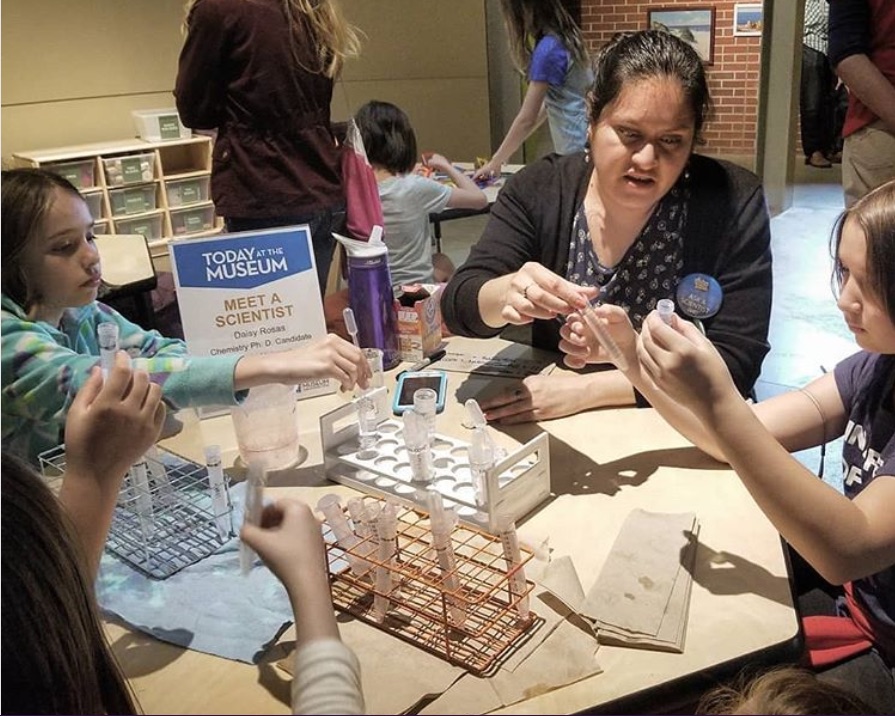 “My favorite thing about being a scientist is that I am constantly learning. I always wanted to be a scientist: a veterinarian, a marine biologist, an astrophysicist and then a chemist!” 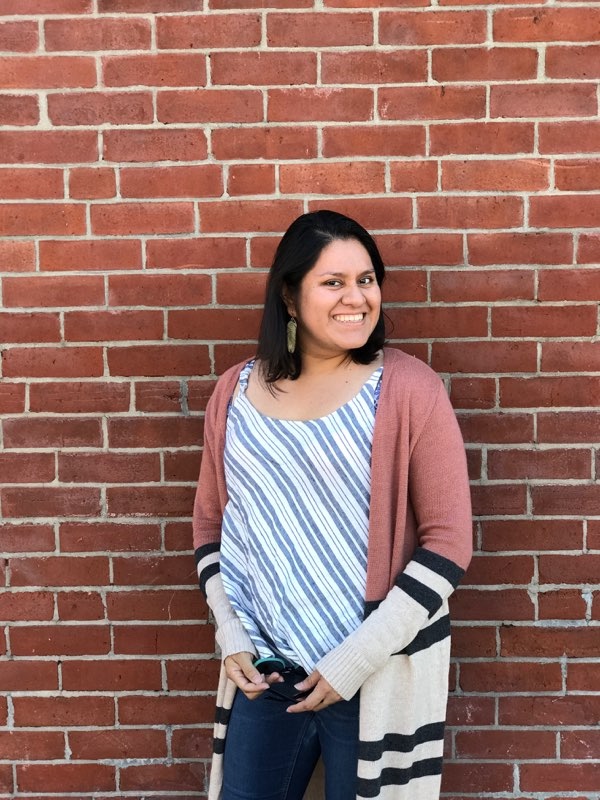 “Science is challenging in [the] lab. Ideas are decent on paper but sometimes do not translate in [the] lab.” 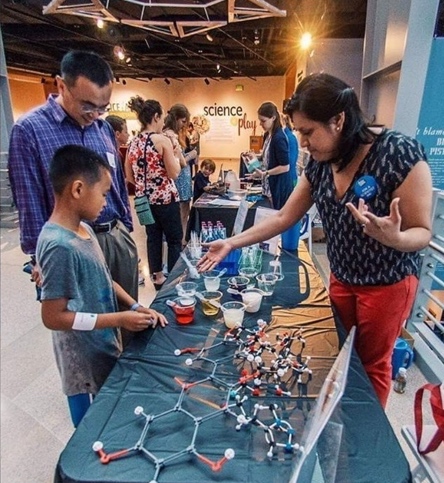 “Yes (nothing exploded). But [I] never spoke of them aka the Ph.D. adviser never found out!”

“I would have been an interior designer. I have a knack for color coordination!”

Visit RockEDU Programs at the Rockefeller University
Download
Files of Daisy Rosas Vargas
Save to Google Drive
Files of Daisy Rosas Vargas
Your download is opening in a new tab. Please allow a few moments for large files to process.
Download is incompleted.
Please Try Again.
Save is completed.
Saving is incompleted.
Please Try Again.
Review has been sent.
Review wan't sent due some issue.
Please, try again later.