Lindsey Cantin is a Graduate Fellow in the Laboratory of Neurogenetics of Language at The Rockefeller University. In addition to her research, Lindsey is a course facilitator for RockEDU’s LAB Jumpstart—a program designed to expose students from underserved community to research and laboratory skills—where she has become inspired to incorporate teaching and outreach into her career goals.

Lindsey grew up in Peabody, Massachusetts; a suburban town outside of Boston. Although she recognizes similarities in personality-types of Boston and New York City folks—including their love of sports and fast-paced lifestyle—, according to Lindsey the accessibility in New York City (such as transit and delivery) is unmatched by her hometown.

Lindsey originally began her graduate career at Duke University, however, in her second year, her boss, Dr. Erich Jarvis was offered a position at Rockefeller and she (along with other lab members) transferred to his new location. Although the switch was originally difficult, Lindsey grew to appreciate the unique opportunity of studying at Rockefeller, living in New York City and forging invaluable personal and professional connection along the way. 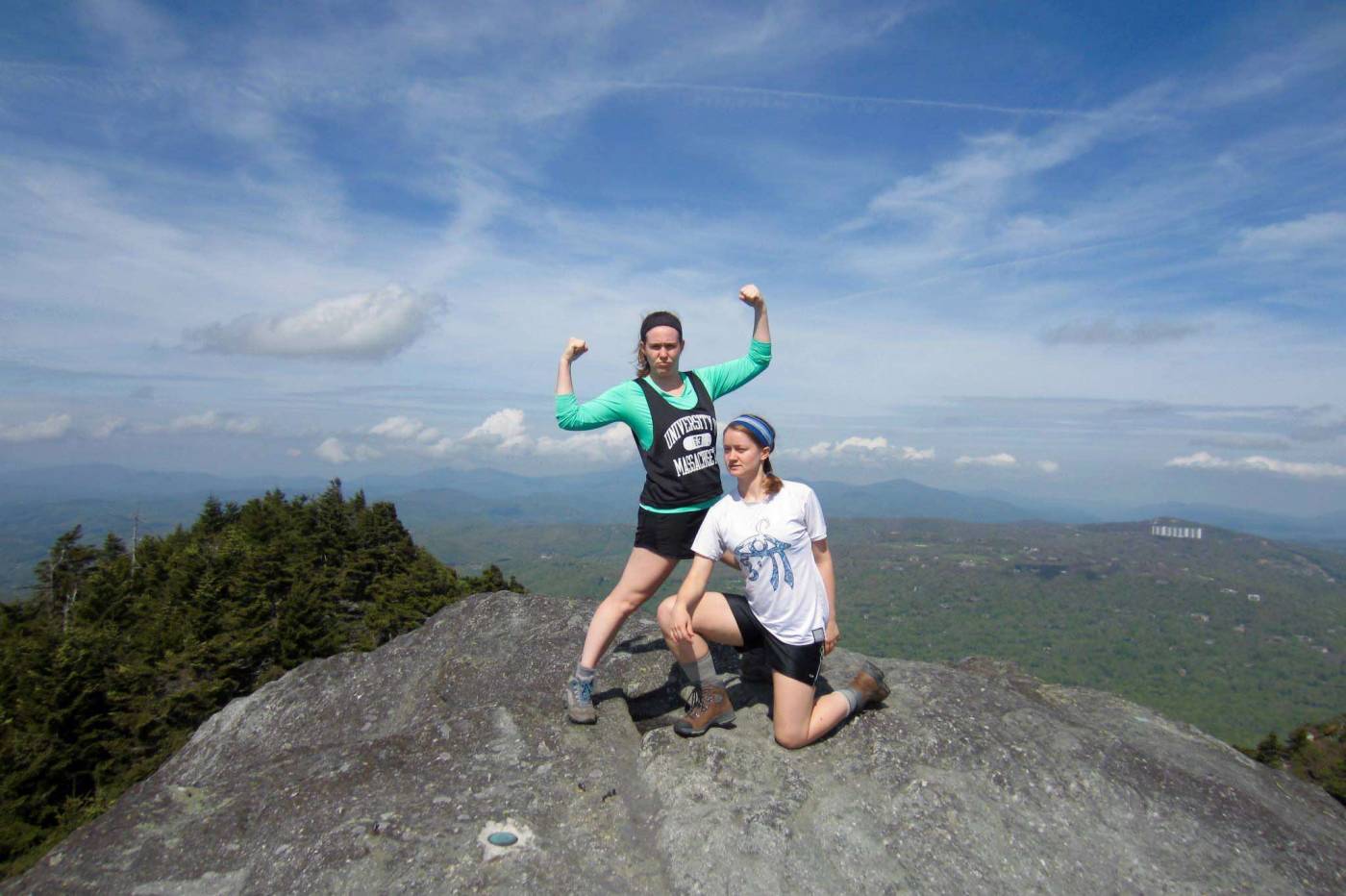 “All the time. As a graduate student you become a lot more independent. This means that I am constantly trying to do things that I have never done before with very little guidance. Sometimes it’s easy to feel a little lost and have no clue which direction you should be going in. I think almost every scientist I’ve talked to has experienced imposter syndrome at some point. You feel like everyone else knows what they are doing and like you shouldn’t be here. I think it is particularly difficult as a woman in a male dominated field to get over this. It is really rewarding once you begin work through that and build up more confidence in yourself.” 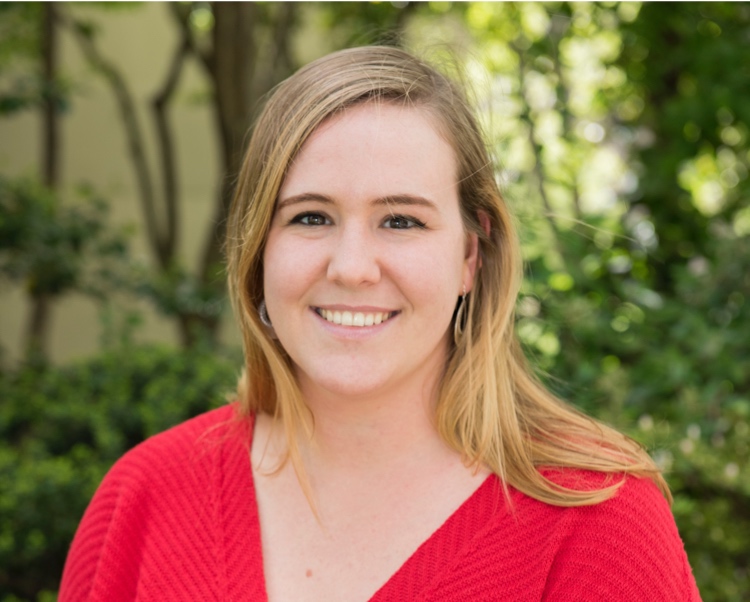 I love the freedom of being a scientist. I get to question the way things work and then go out and try to find the answers . . .

“I think it’s really important to have hobbies and passions outside of lab. I see a lot of scientists get 100% consumed by their project to the point where they feel guilty not being at work. That can lead to a bunch of mental health issues and exhaustion. I have found that I am at my best when my life is well rounded and I can pursue my other interests in addition to my lab work. This does not mean that people should slack off either. It’s all about a healthy work-life balance.”

“Nothing too bad has happened yet (knock on wood). I do remember one time in a different lab, I had to autoclave some stuff. The autoclaves were very old and did not have a self-locking mechanism like the new ones here do. I apparently did not lock the door tight enough so it started making a really loud hissing sound. I was able to turn it off without getting hurt but I’ve been a little apprehensive about autoclaves ever since…”

“I would have probably become a therapist. Psychology was always really interesting to me and I almost double majored in biochemistry and psychology in undergrad. And as cliché as it is, I really like helping people. Another career option would be some sort of artist or graphic designer. I like being creative and making ascetically pleasing things. Or maybe I would have combined the two and become an art therapist.” 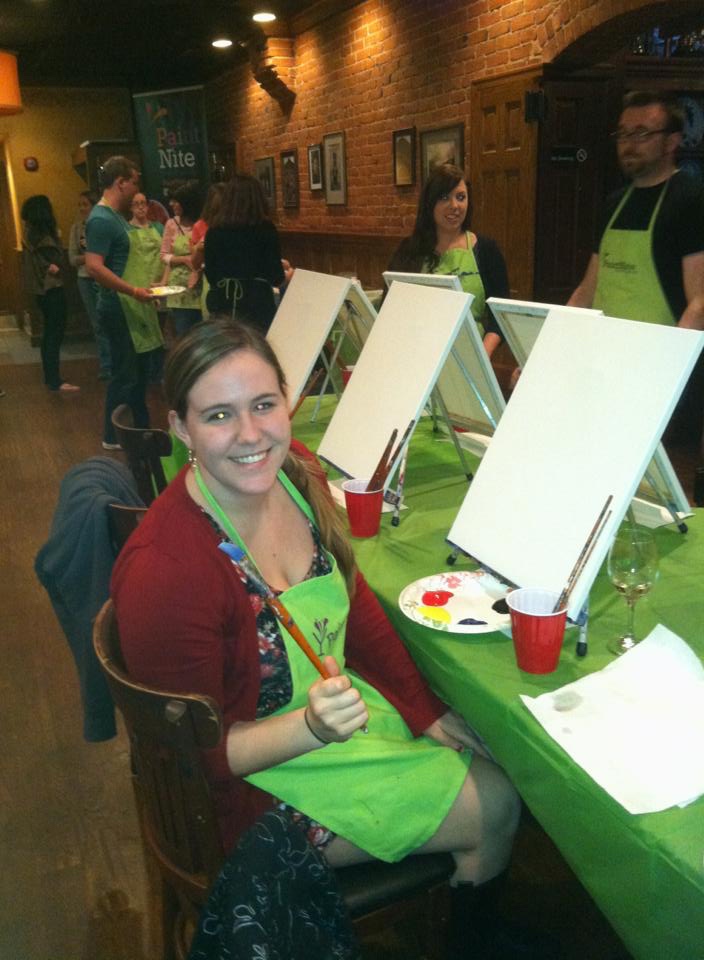 My mom was actually getting a bachelor’s degree in biology while I was in middle and high school. She was doing an internship at a biotechnology company so I got exposed to what scientists do on a day to day basis. I realized there was more career options in science than being a high school teacher or a medical professional. I think I was in my freshman year biology class when I decided that I wanted to get a degree in biochemistry.”

“So many strange things happen in New York that I think I’ve been habituated to it. There are a lot of street performers that do some really funky stuff. One time that comes to mind was a group of grown men dressed as teletubbies playing jazz music in the subway. They were very talented.”

“I do not. I have enjoyed my time here in NYC but by the time I am done I will be ready to go somewhere else. I would like to do a postdoc in the Pacific Northwest and then I will probably move back closer to home in New England. I would like to live somewhere more accessible to mountains. I would also really like to have some sort of a yard attached directly to my home or apartment and that would be very difficult in NYC. I do definitely plan of coming back to visit though!” 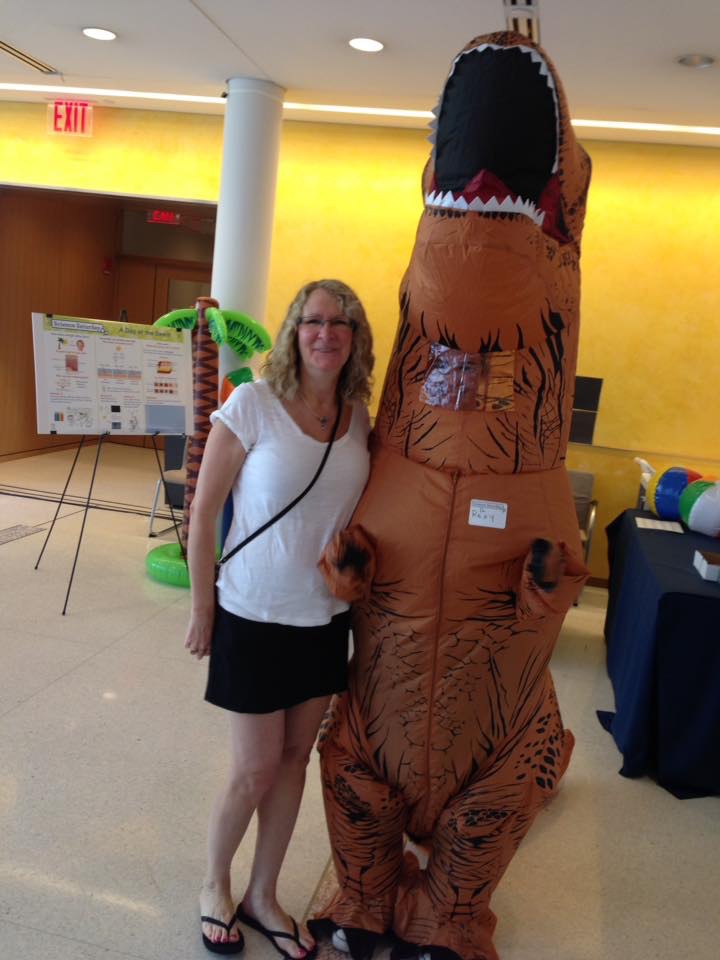 “I would probably be a zebra fish. I have always liked swimming and aquatic animals. It also doesn’t take much to keep me happy and alive.”

“Besides my cellphone and laptop (because those answers are boring) I would probably grab a jade tree that my dad gave me. He propagated from a tree that he has at home and its my favorite plant that I own.”

Visit RockEDU Programs at the Rockefeller University
Download
Files of Lindsey Cantin
Save to Google Drive
Files of Lindsey Cantin
Your download is opening in a new tab. Please allow a few moments for large files to process.
Download is incompleted.
Please Try Again.
Save is completed.
Saving is incompleted.
Please Try Again.
Review has been sent.
Review wan't sent due some issue.
Please, try again later.