Emily Costa is a 4th year graduate student at Weill Cornell where she researches small cell lung cancer (SCLC) at Memorial Sloane Kettering Cancer Center (MSKCC). Her research focuses on exploring ways to make SCLC more sensitive to immunotherapy and understanding the mechanisms of gene expression and regulation that underlie its metastasis. In addition to her research, Emily is also a volunteer scientist for RockEDU and BioBus!

Emily grew up in a suburban town in Massachusetts, and describes it as, ” a very different environment from NYC”. Emily shares that she sometimes misses the “rural New England landscapes . . . and mountains” of her childhood, but could certainly do without the, “bitterly cold winters”! 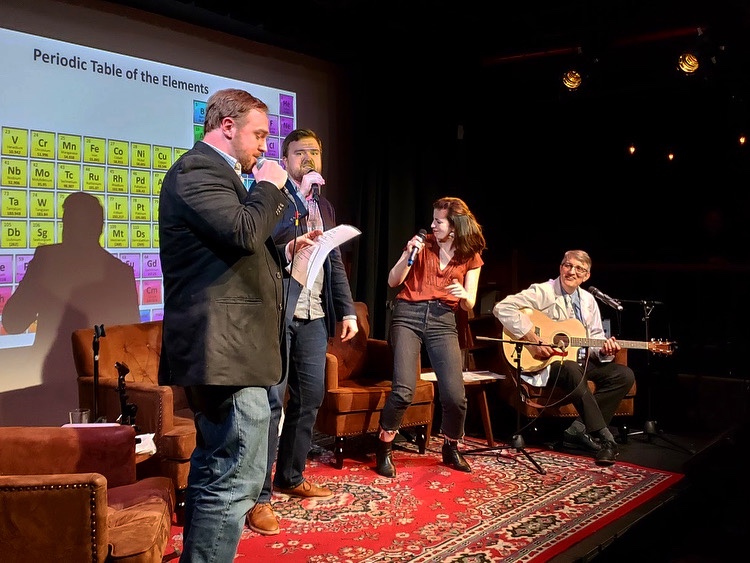 What’s your favorite thing about being a scientist?

“As a scientist, I love that my work allows me to freely exercise my imagination. In research, curiosity is not only encouraged, but expected, as it powers the iterative process of asking and answering questions that ultimately leads to discovery. My time in the lab is split among soaking up scientific literature to find gaps in knowledge within my field, devising questions, or hypotheses, whose answers could fill in those gaps, and then asking those questions through my experiments at the bench. 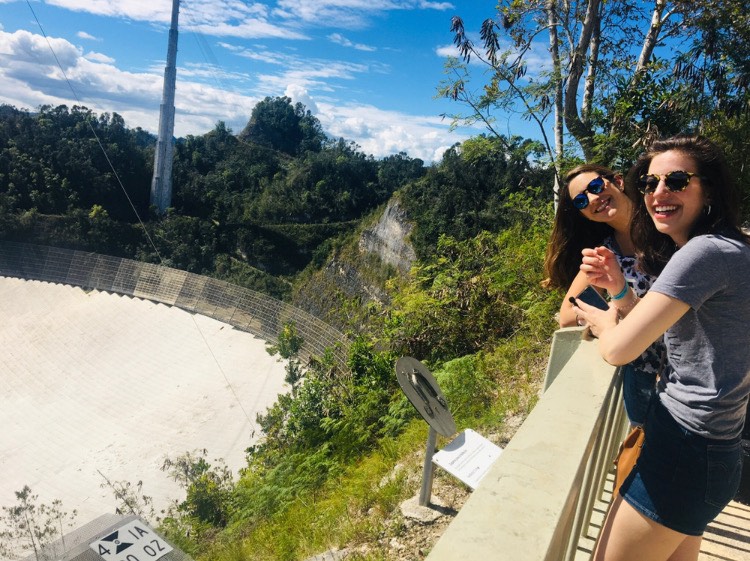 In an ideal world this would all go as smoothly as I just described it, but in practice there are always unexpected results, mistakes, or snags along the way that can result in somewhat challenging days. While these difficulties be a little demotivating at times, I feel fantastically lucky to spend my days learning and wondering and chasing after my ideas, and that feeling helps put those rough days into perspective.

Did you always want to be a scientist?

“I think I did always want to be a scientist. As a kid I was instinctively curious and drawn to science, and especially to nature. I didn’t know what being a scientist would and could look like though until my first research experience at my undergraduate institution. I graduated high school planning to major in biology and apply it towards a career in medicine, since I liked biology but thought that a degree in it wouldn’t be useful for anything else. A series of undergraduate research internships showed me that research does exist as a career (and not merely as an “experience” on the pathway to other careers) and that the reasoning behind my decision to pursue medicine actually aligned more naturally with research. Those internships revealed opportunities to follow my interest in science that had been totally unfamiliar to me, and as a consequence I now love volunteering for outreach initiatives that show the next generation of would-be scientists that research is a path available to them too.”

“Choosing to go to graduate school instead of medical school, even after figuring out that I was more drawn to research than to medicine, was a really difficult decision for me. I struggled to let go of my medical school plan because it was, to my comfort, a meticulously thought-out and well-defined plan. An interest in scientific research can adopt so many forms and follow so many paths, and whereas I knew exactly what the next ten years would hold en route to becoming a physician, life after a biology doctorate felt like a great unknown. In the years since, I’ve come to embrace the choose-your-own-adventure nature of my PhD training, and to be honest I’m still not sure what my next step will be. Research teaches you to problem solve, think critically and logically, mind the details, and stay organized, all of which are strengths in a wide variety of careers, so demonstrating experience in it definitely opens more doors than it closes. Viewing that uncertainty as freeing rather than terrifying required some serious reframing on my part, but in hindsight it was absolutely worthwhile.” 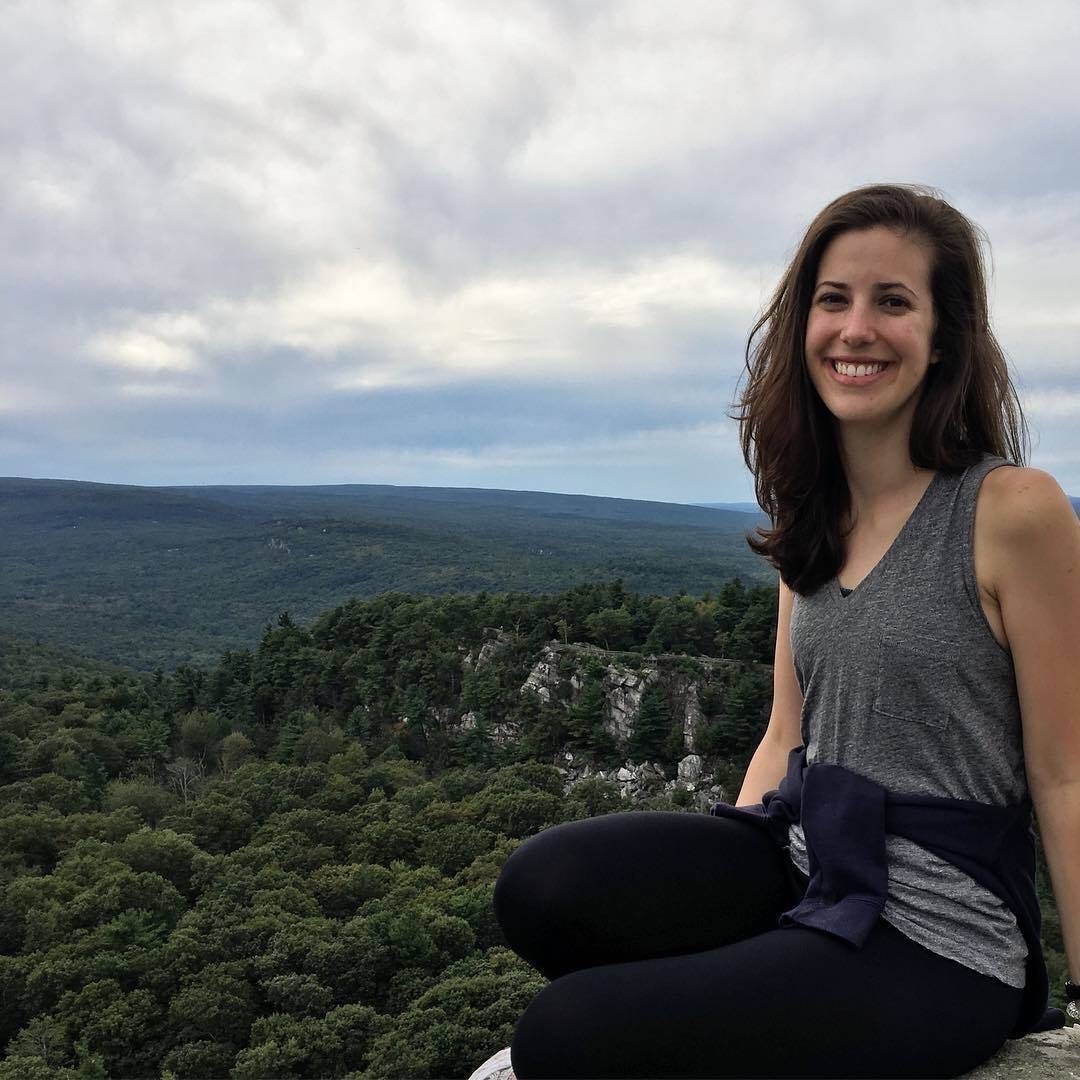 “Setbacks are inherent to research and you’ll encounter them frequently, making resilience a necessary skill to develop as a scientist. There are quite a few approaches to building resilience, and you’ll find that some are more effective for you than others, but I’ll offer at least one that’s worked well for me: find an outlet (be it creative, intellectual, or even physical) outside of the lab that you enjoy putting your energy towards. It is so easy for your research to feel all-consuming, whether it’s because you find it fascinating and thought-provoking, or because you’re stuck in a rut that’s driving you crazy, but having a side project that lets you divert your attention for a bit, practice a skill you don’t get to use in science, and, most importantly, feel a sense of progress and improvement, can refresh your mind and refuel your motivation to push through setbacks. 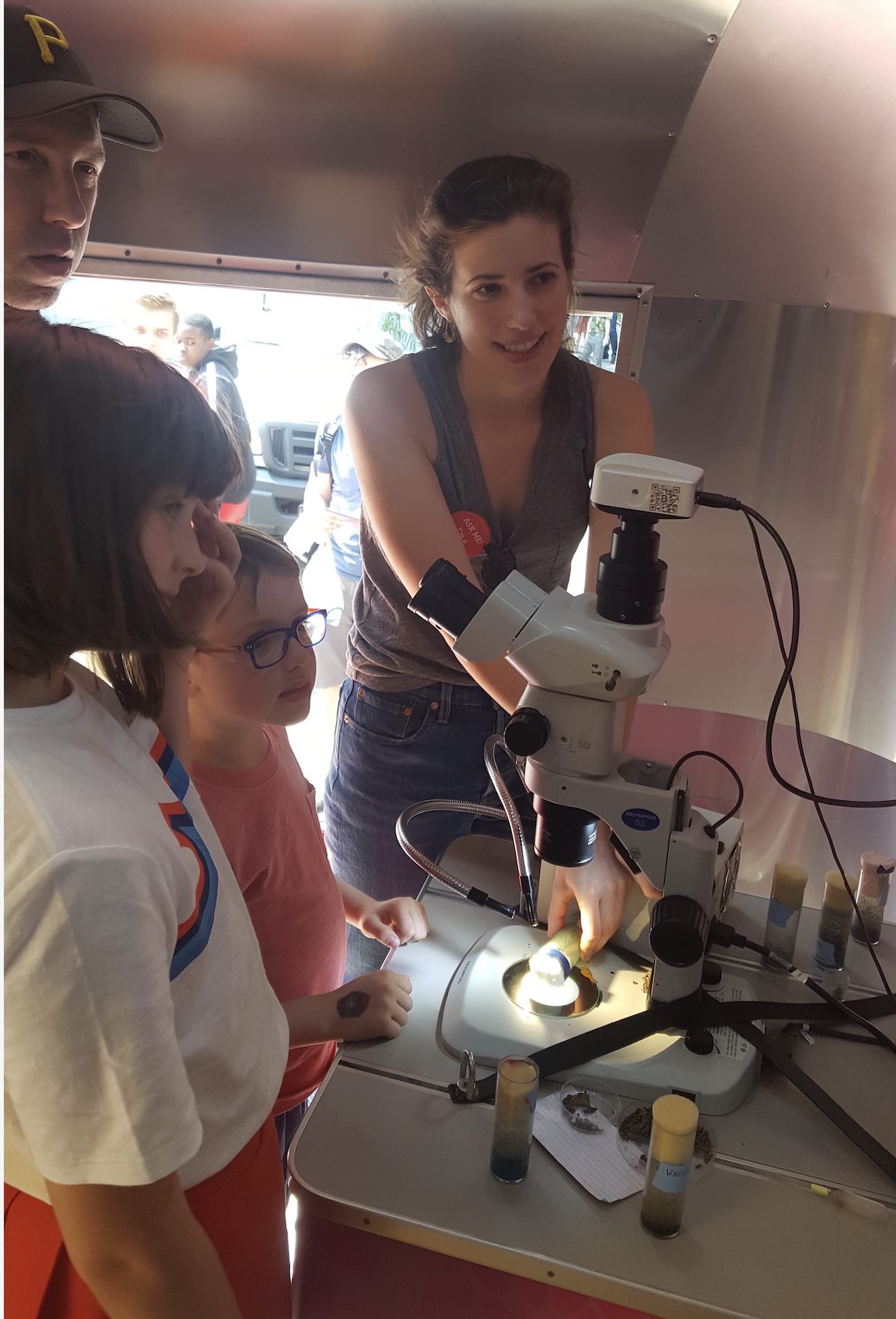 “Once during an experiment for an undergraduate organic chemistry class I accidentally placed a Bunsen burner in a way that caused some steam to ignite and shoot little flames into the air like a sparkler. By virtue of being perfectly half asleep, I was just aware enough to turn off the gas and just zoned out enough to not panic. And in my defense, the class took place on Mondays at 7am (!), which is just asking for trouble.”

“I probably would have gone after a career in journalism or writing, and perhaps in radio, though I’m not excluding those paths as a possibility even now. I’ve also always been enamored with art restoration. It’s perfectly at the crux of science, history, and art, and in many ways sounds like a dream job.”

Visit RockEDU Programs at the Rockefeller University
Download
Files of Emily Costa
Save to Google Drive
Files of Emily Costa
Your download is opening in a new tab. Please allow a few moments for large files to process.
Download is incompleted.
Please Try Again.
Save is completed.
Saving is incompleted.
Please Try Again.
Review has been sent.
Review wan't sent due some issue.
Please, try again later.