Noah Guiberson is a PhD student at Weill Cornell where he specializes in Neuroscience research. Noah grew up in Houston, Texas and moved to New York City to pursue his graduate degree. Noah finds Houston to be quite “spread out” which necessitates a car, whereas New York City is considerably “more compact”. Noah shares that, “despite its faults, [he’s] still amazed by how convenient the subway is.”

In addition to his research, Noah co-runs a podcast called Facts Machine, alongside fellow graduate students Emily Costa (see her Scientists of New York interview, here!) and Rob Frawley. In each podcast, the three scientists discuss interesting questions  such as, “Why is the nation of Finland rising out of the ocean?” and “What is the legal definition of a cookie?”. They have also hosted live podcast sessions, and will be having another one on March 25th at Caveat! 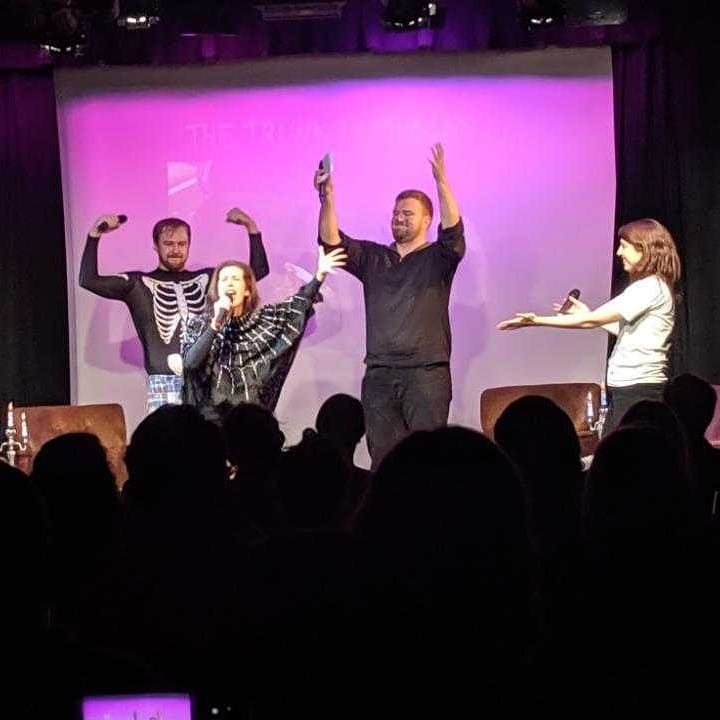 “I love being around other scientists, and especially getting to learn about their research! There’s so much nature out there, it’s all incredible, and I want to hear about all of it.”

“I’ll let you know when I encounter a specific time when it isn’t.”

“No, of course not. I have watched all the mandatory lab safety videos, and as a result I conduct myself safely in lab, and have never exploded anything that I’m willing to admit to publicly.”

“I’d probably just be sad and bored all the time. I genuinely have no idea what I’d do if I couldn’t be a scientist. It’s the only thing I’ve ever wanted to be, although what kind of scientist I’ve wanted to be has fluctuated. When I was a little kid (like, six years old) I went to a basketball camp and when the coach went down the line asking everybody what we wanted to be when we grew up, whereas most of the other kids said “NBA player”, I said “Paleontologist”. The face he made suggested to me that that was the wrong answer. Then for a while I wanted to be a veterinarian with a piano in the clinic so I could play music for the animals that were staying overnight. After that I wanted to do whatever kind of science I had learned about most recently, because it’s all so cool. So to answer your question, if I couldn’t be a scientist, maybe I’d be the kind of basketball coach who encourages his players to be paleontologists.” 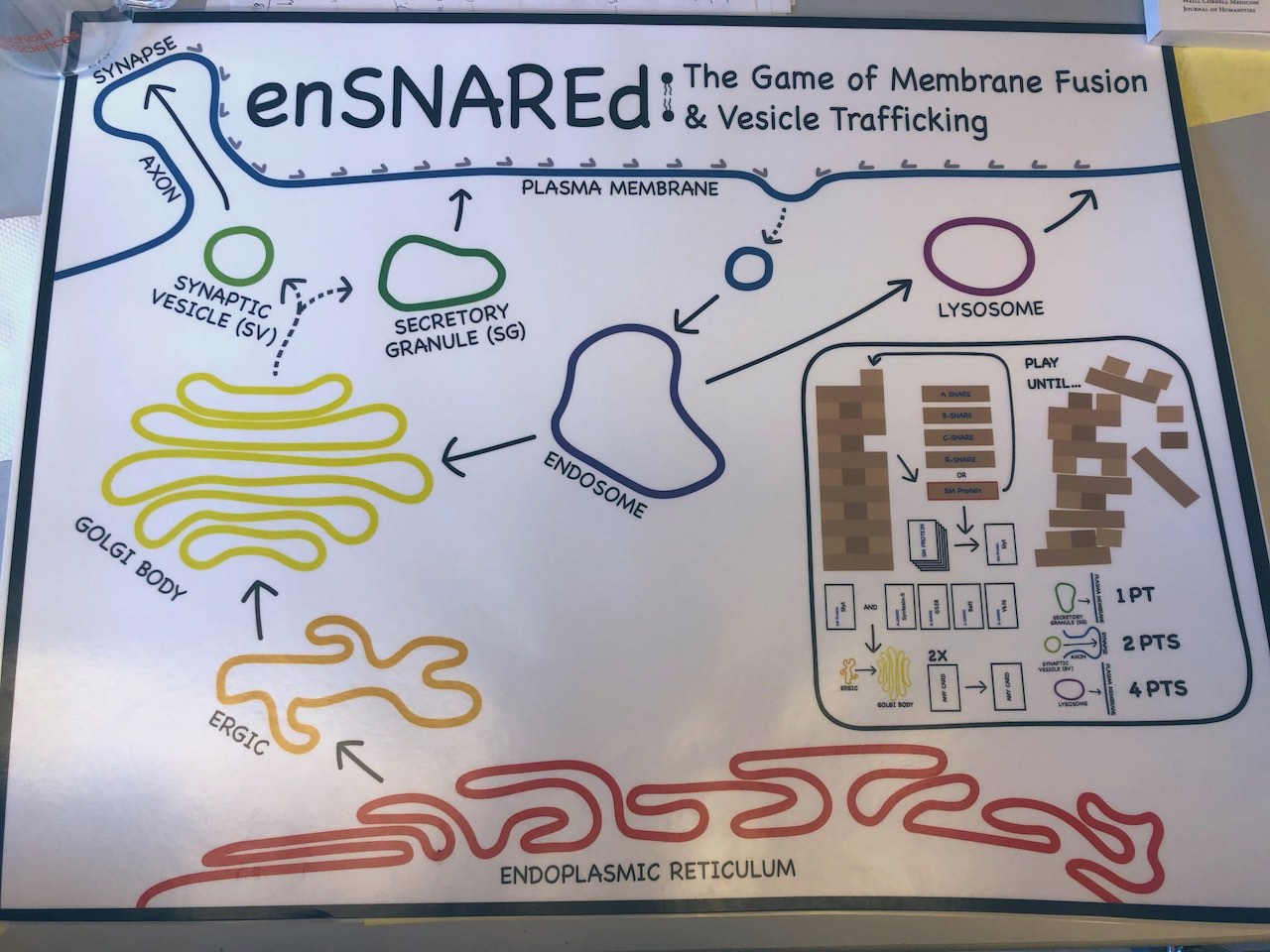 “Over the course of a few weeks I saw some baby pigeons hatch, grow, and leave the nest. It was wild. They are *really* goofy looking. Of course, that’s not to say that I have it all myself.”

“I don’t know! I’m looking to do a post-doc and where I live will be driven by where that next position is. I love New York, though, and I would be thrilled to stay.”

Visit RockEDU Programs at the Rockefeller University
Download
Files of Noah Guiberson
Save to Google Drive
Files of Noah Guiberson
Your download is opening in a new tab. Please allow a few moments for large files to process.
Download is incompleted.
Please Try Again.
Save is completed.
Saving is incompleted.
Please Try Again.
Review has been sent.
Review wan't sent due some issue.
Please, try again later.