Skip to main content
Nneoma Adaku is an MD-PhD Student in the Weill Cornell/Rockefeller/Sloan Kettering Tri-Institutional MD-PhD Program where she studies Cancer Biology.

Nneoma spent part of her childhood in The Bronx and part of her childhood suburban Atlanta, Georgia. She shares that the differences between the Northeast and the South as well as the differences between the city and the suburbs are substantial. Despite spending the latter half of her childhood in the South, Nneoma always “knew that [she] would eventually want to move back to NYC, and couldn’t think of a better place to spend the rest of [her] 20s in an ~8 year program”. Plus, she appreciates the added bonus of not having to drive everywhere! 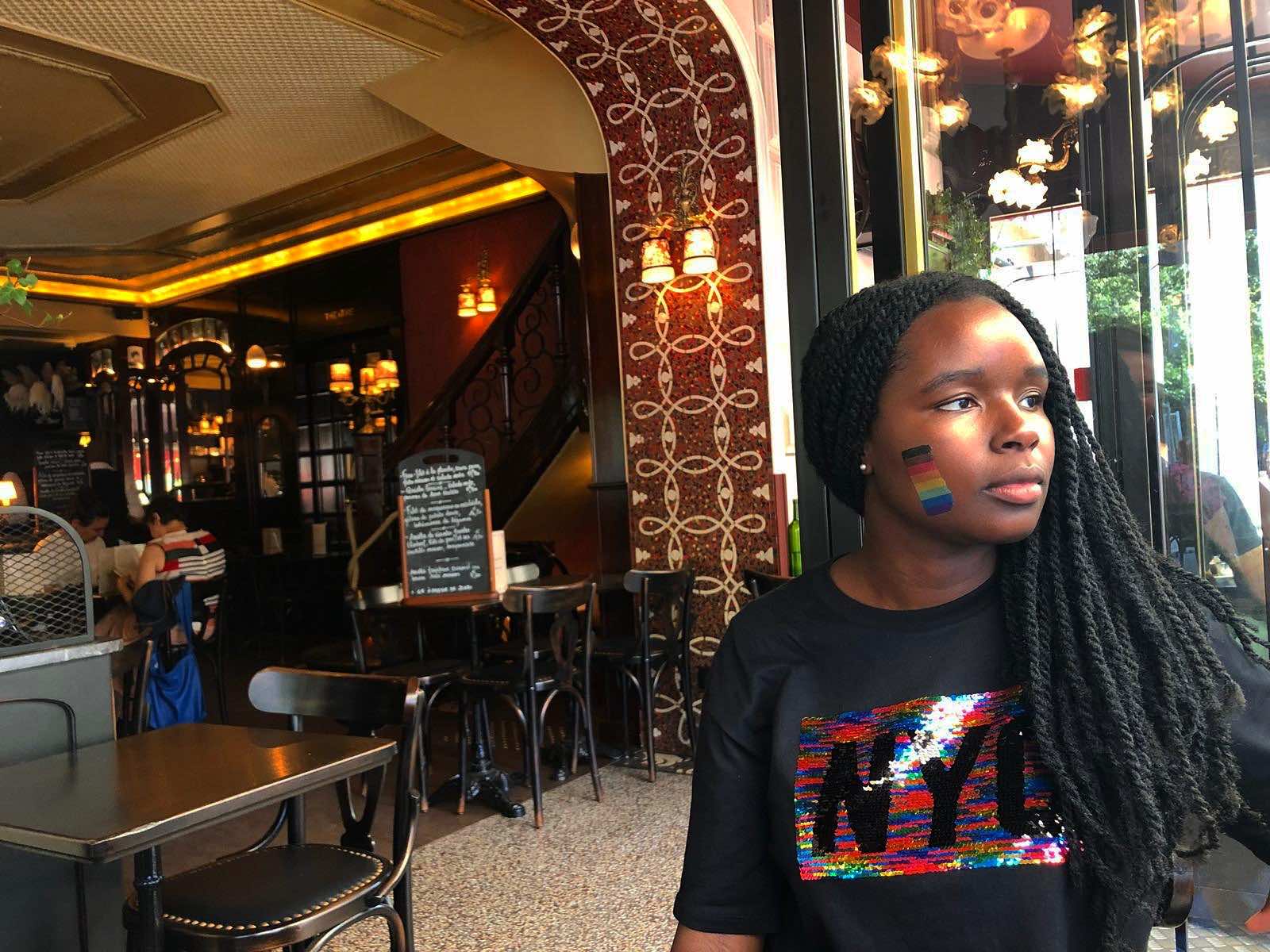 “I love the independence and the intellectual freedom afforded. Though as a scientist you’re still beholden to the powers that be, on a day-to-day basis you really get to come up with your ideas and be creative. This is in contrast to medicine where you mostly have to stick to existing knowledge and standards of care, and new ideas have to go through extensive vetting (as they should! It’s people’s lives at stake.) I also love being able to contribute to furthering our understanding of the natural world. This is why in high school I became interested in becoming a physician-scientist. I had always loved biology, so being a doctor or a scientist seemed like the best career options for me. I knew I wanted to work directly with patients, but I also craved the discovery aspect of being a scientist. When I learned that MD-PhDs were a thing, it seemed like the perfect combination and I’ve been on that path ever since.” 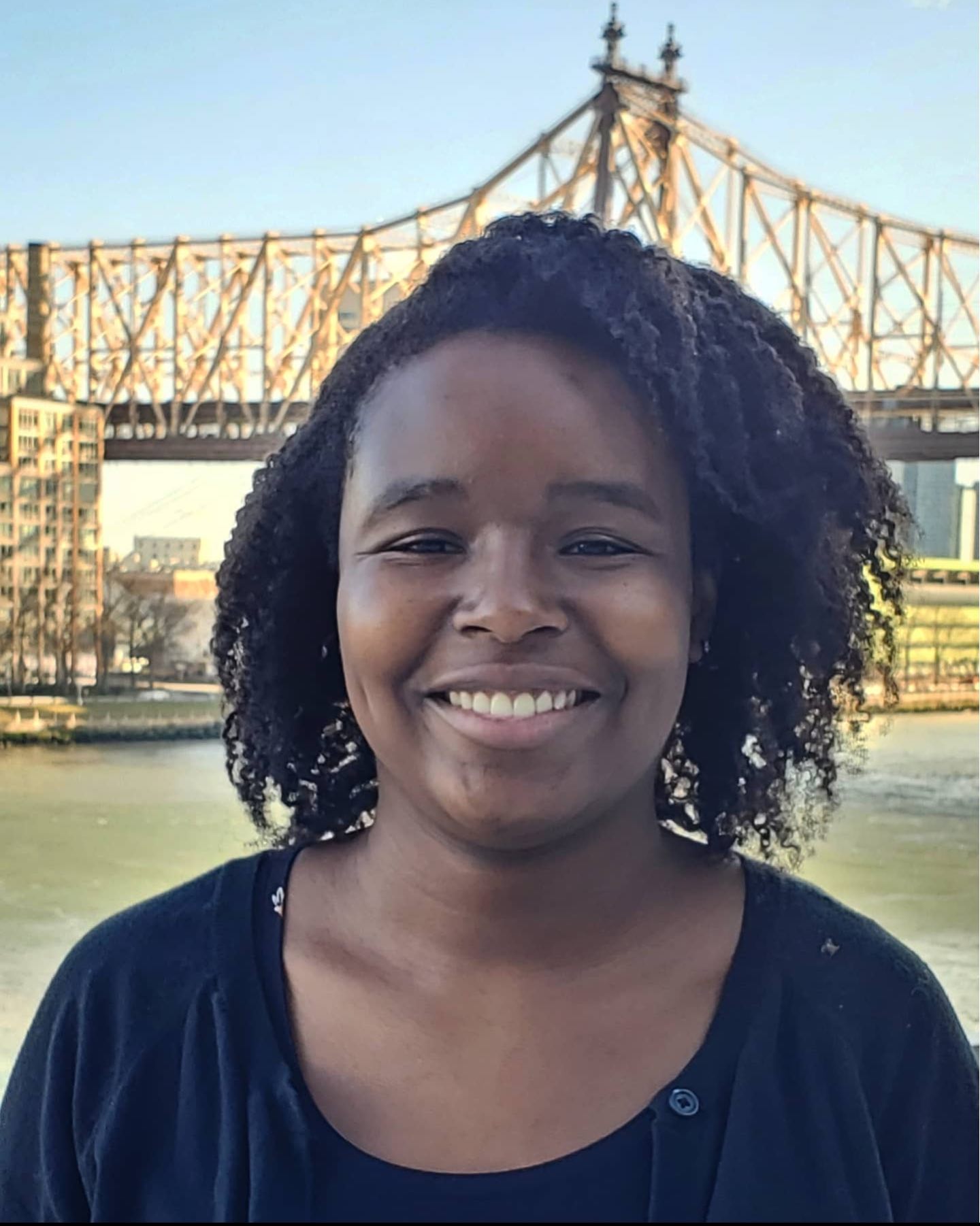 “Definitely my first semester of college was my biggest challenge so far. Prior to that school had always come easily to me, and I had already taken a number of college credits in high school. Therefore when I started undergrad I decided to jump right into taking advanced STEM courses my first semester (i.e. calculus II and organic chemistry). That semester I received the worst GPA I had gotten in my entire academic career. On the one hand I had never developed the study skills needed to handle this new level of rigor, and on the other I had started to internalize doubts about whether I deserved to be at this prestigious, wealthy, predominantly white institution. It was a long process to rebuild my confidence, and that experience prepared me for the mental challenge of my current graduate training.”

“Science is for everyone, and you should stake your claim to it. This field can still be exclusionary to those who aren’t white, straight, cis men. However, we all have the right to understand more about our universe. If you stay grounded in your passion for science, it can help you get through a lot of the uncertainty about pursuing this path and the challenges that will come along the way.” 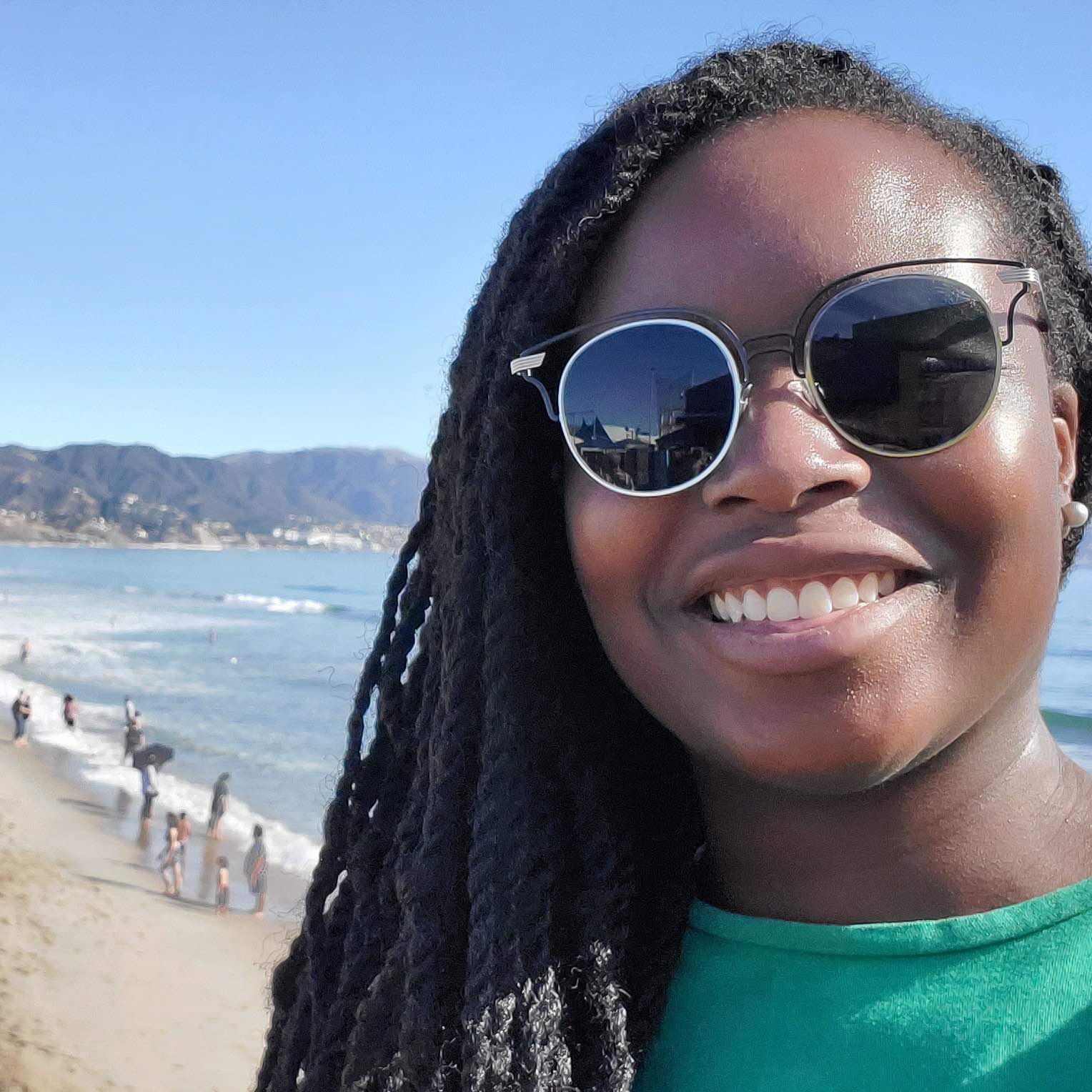 “I took a research year after college to continue a project I had started my junior year. This project involved using dichloromethane (DCM, an extremely toxic solvent!) to extract bioactive compounds from fungal cultures. One day I was removing a mostly finished 4-liter bottle of DCM from the chemical cabinet, and in the process the bottom of the bottle hit the edge of the cabinet and shattered. The DCM spilled on the floor and started melting the plastic tile. We had to call environmental health & safety, and the whole lab was evacuated because of potential toxic fumes. Thankfully since there wasn’t much left in the bottle they didn’t have to do any serious decontamination. It also didn’t spill on me, so I wasn’t injured. Pretty sure there’s still a melted spot on the floor there all these years later, so I certainly left my mark!”

“I genuinely think NYC is the best city in the country, so it’s hard to imagine wanting to live somewhere else. However, by the time I graduate my program I’ll be in my 30’s, and my priorities may be totally different by then. I think I can find happiness in most big cities, so I’ll just have to see where this career takes me.”

Visit RockEDU Programs at the Rockefeller University
Download
Files of Nneoma Adaku
Save to Google Drive
Files of Nneoma Adaku
Your download is opening in a new tab. Please allow a few moments for large files to process.
Download is incompleted.
Please Try Again.
Save is completed.
Saving is incompleted.
Please Try Again.
Review has been sent.
Review wan't sent due some issue.
Please, try again later.