Devany West is a graduate fellow at The Rockefeller University where she specializes in Biophysics research.

Devany grew up the college town of Lawrence, Kansas. Devany describes the surroundings of her upbringing as “laid back” and filled with “open space”.  While she loves the food and culture of New York City, Devany misses “going on long walks in the fields with [her] dogs” and spending time in nature. 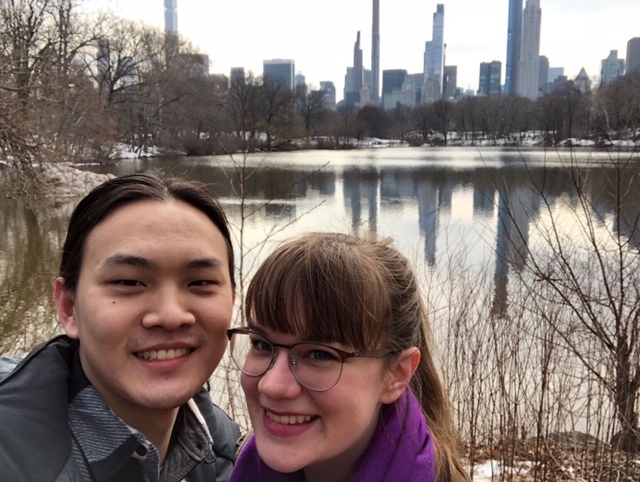 “I didn’t always know I wanted to be a scientist, actually. I felt very torn having to choose between my arts and science passions. I was very lucky, though, that my parents were both scientists and I got to see how much of the communication and storytelling that I loved about performing arts were a part of being a scientist. Being good at communicating your results is a big part of the job! Since I really enjoyed the mathematics and coding that are involved in the work as well, being a scientist seemed like a good choice. My favorite thing about being a scientist is that it’s never boring. There is always something new to learn, something new to do. I think it’s a good career for people who like to do a variety of different things and crave a challenge.”

“Every day! You face a lot of failure, and you have to learn to pick yourself back up. I personally face impostor syndrome on a daily basis and learning to cope with feelings of inadequacy has been hard for me.” 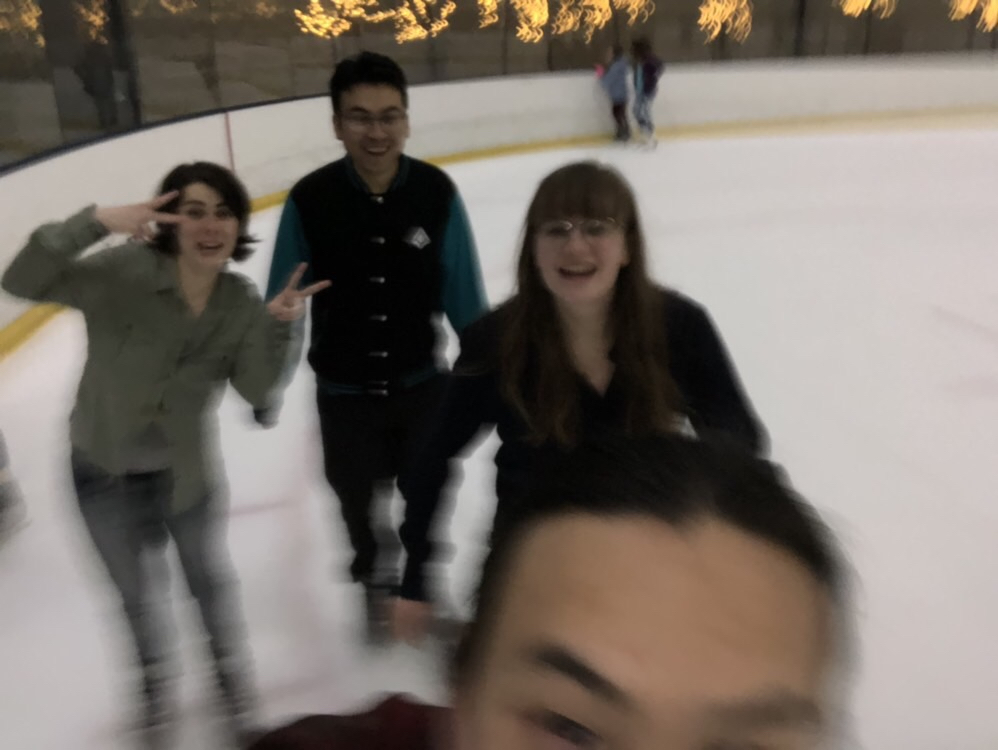 . . . When you’re trying to figure out things that no one understands yet, you end up being wrong a lot  . . .

“It can be tricky, but learn to listen to the people you can trust. There are teachers, parents and coaches who will try to help you with useful feedback, but there are also people who will try to belittle you or tell you that you’re not smart enough and that you should give up. This says more about them than it does about you. Adults and other authority figures are wrong a lot, too, and you don’t have to listen to them just because they’re old. Cliche as it might be, you have to believe in yourself!”

“I didn’t quite balance a centrifuge right, once and it made a funny noise. I yelped and turned it off pretty quickly and it turned out fine but at the time it was very scary.”

“I think I would have tried to get into a field that had a fusion of arts and technology like movie or music production.” 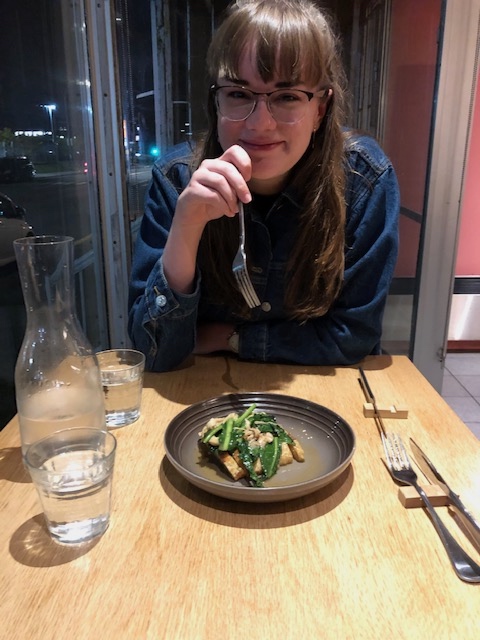 “I came here with my partner after college. I was very excited about how big the arts scene was here. So much great food too! Being a grad student at Rockefeller has been a great opportunity to get to experience the city.”

“All the tiny dogs here are better dressed than me.”

“I think I’m going to move to a slightly smaller city so I can see a few more trees on a daily basis. NYC is fun but sometimes all the noise and commotion starts to drive me crazy.” 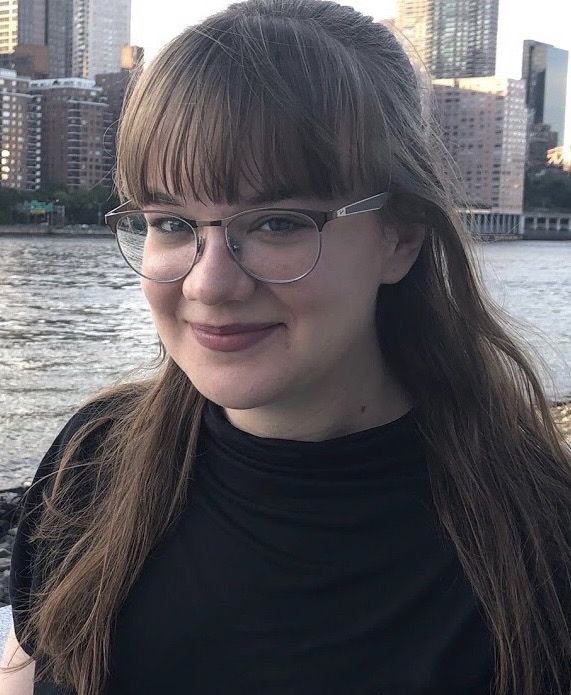 “A zebra finch because I sing to myself a lot.” 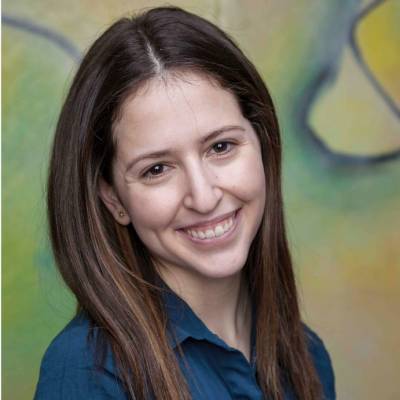 Visit RockEDU Programs at the Rockefeller University
Download
Files of Devany West
Save to Google Drive
Files of Devany West
Your download is opening in a new tab. Please allow a few moments for large files to process.
Download is incompleted.
Please Try Again.
Save is completed.
Saving is incompleted.
Please Try Again.
Review has been sent.
Review wan't sent due some issue.
Please, try again later.