Leonora Olivos Cisneros is a Research Specialist in the Laboratory of Social Evolution and Behavior at The Rockefeller University, where she specializes in Ant Genome Engineering and Neurobiology research.

Leonora grew up in Mexico, and completed her academic training in Mexico City. Although Mexico City and New York City are both being big cities,—with fascinating nature and scientific innovation—their similarities beyond that are limited.  In contrast to Mexico City, New York City has a more modern and organized landscape, hugely diverse cuisine and advanced scientific equipment and research environments. However, the cost of living, lack of metric system, season change and dearth of fruit varieties have been adjustments for Leonora.  Although Leonora jokes that she, “ended up [in New York City] by mistake”, she is always sure to add that, “it’s been the best mistake of [her] life”! 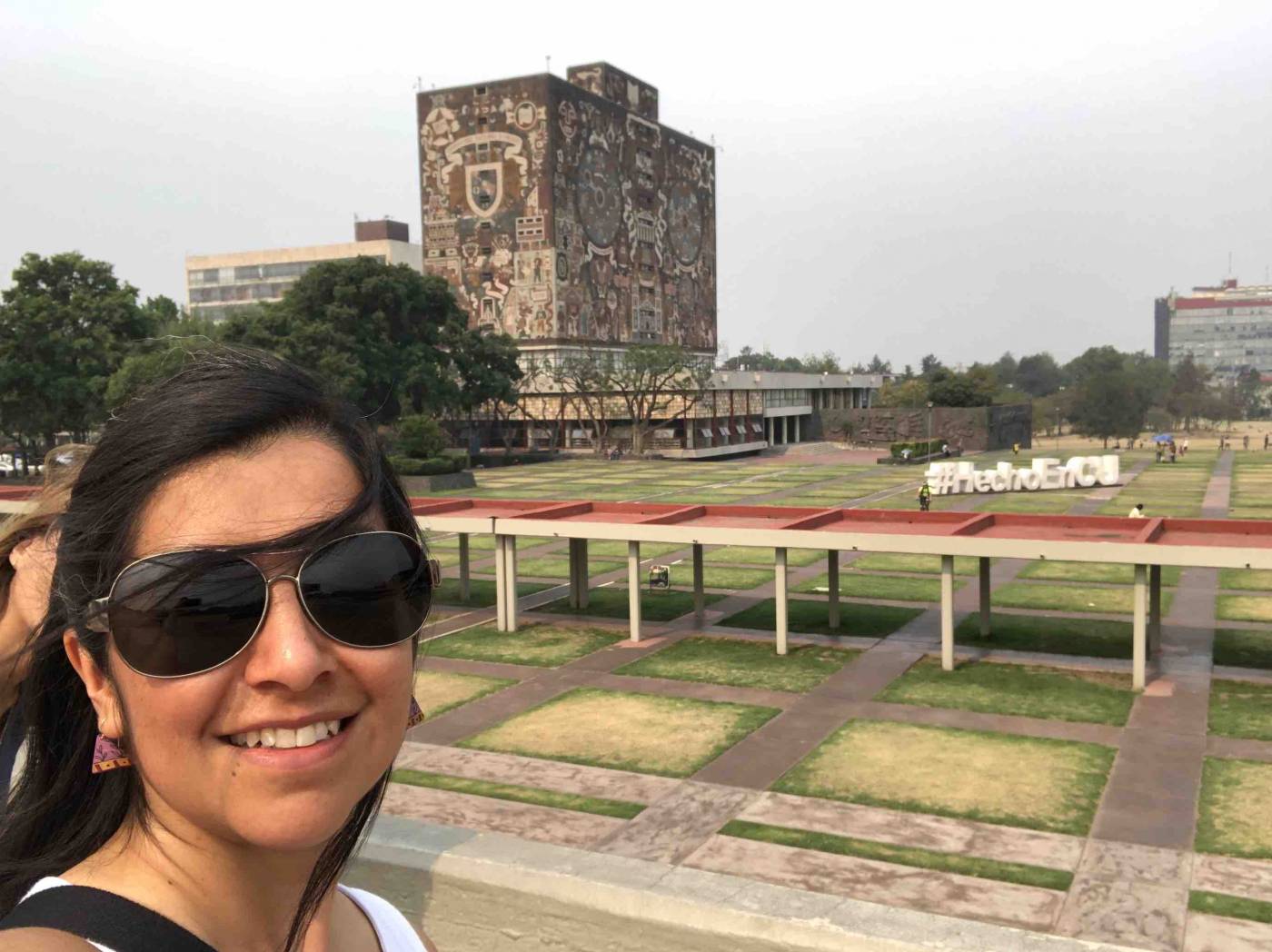 “I really enjoy the constant learning and working as part of a team. When I was young, I thought I wanted to be a mathematician because I like puzzles but then I discovered life sciences and I got hooked to the lab bench. I guess I got fascinated by the process of knowledge generation as the result of a team effort.”

“More than one, but I kind of like to be challenged—I feel it makes me reach a better place. But, more than once I made the mistake of not knowing how to pick my battles and my teammates, and those were terrible challenges. The worse one was at the end of my PhD, when I didn’t have enough support to fulfill the requirements to get the degree and it took me a long while to “recover” from the failure feeling.” 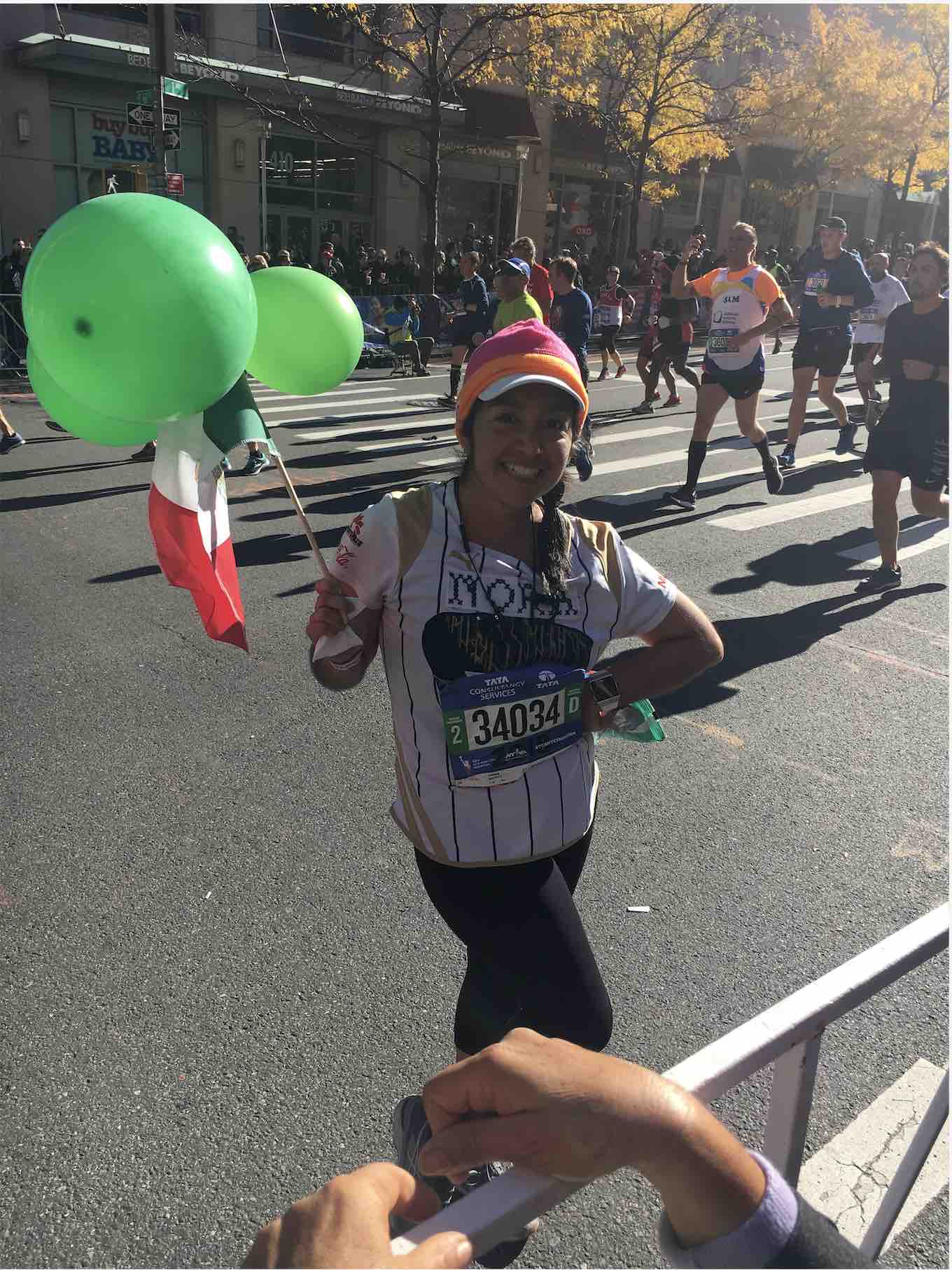 Never forget the reasons why you decided to pursue an academic career. In the good times those are the drivers that will keep you motivated to go for more, and in the bad ones you will need them the most.

“Yes, and I’ll never forget about it. I was starting undergrad, and it was my first semester of lab research. I had to use a tissue homogenizer that the grad student that was mentoring me was supposed to set and teach me how to use. He kind of did, but he didn’t tighten all the screws that were holding the pestle properly, and then it got loose while I was using it! It hit the glass tube that was containing the sample, breaking the top part of it. It was loud, and it got messy. I was scared because I thought I had done something wrong, and whoever was in the lab came to help—including the grad student. He figured out immediately what happened and explained everything to the PI. She seemed relieved when she found out that I didn’t get any glass cuts, and that I managed to put the sample back on ice without losing it. I think after that the grad student and I made a better team. We both were more careful with the use of equipment and we trusted each other better.”

“When I was very young I wanted to be a ballerina. But, I’m afraid I didn’t have enough talent. Nowadays it’s hard for me to imagine myself outside academia and fortunately I can enjoy dance as a spectator.” 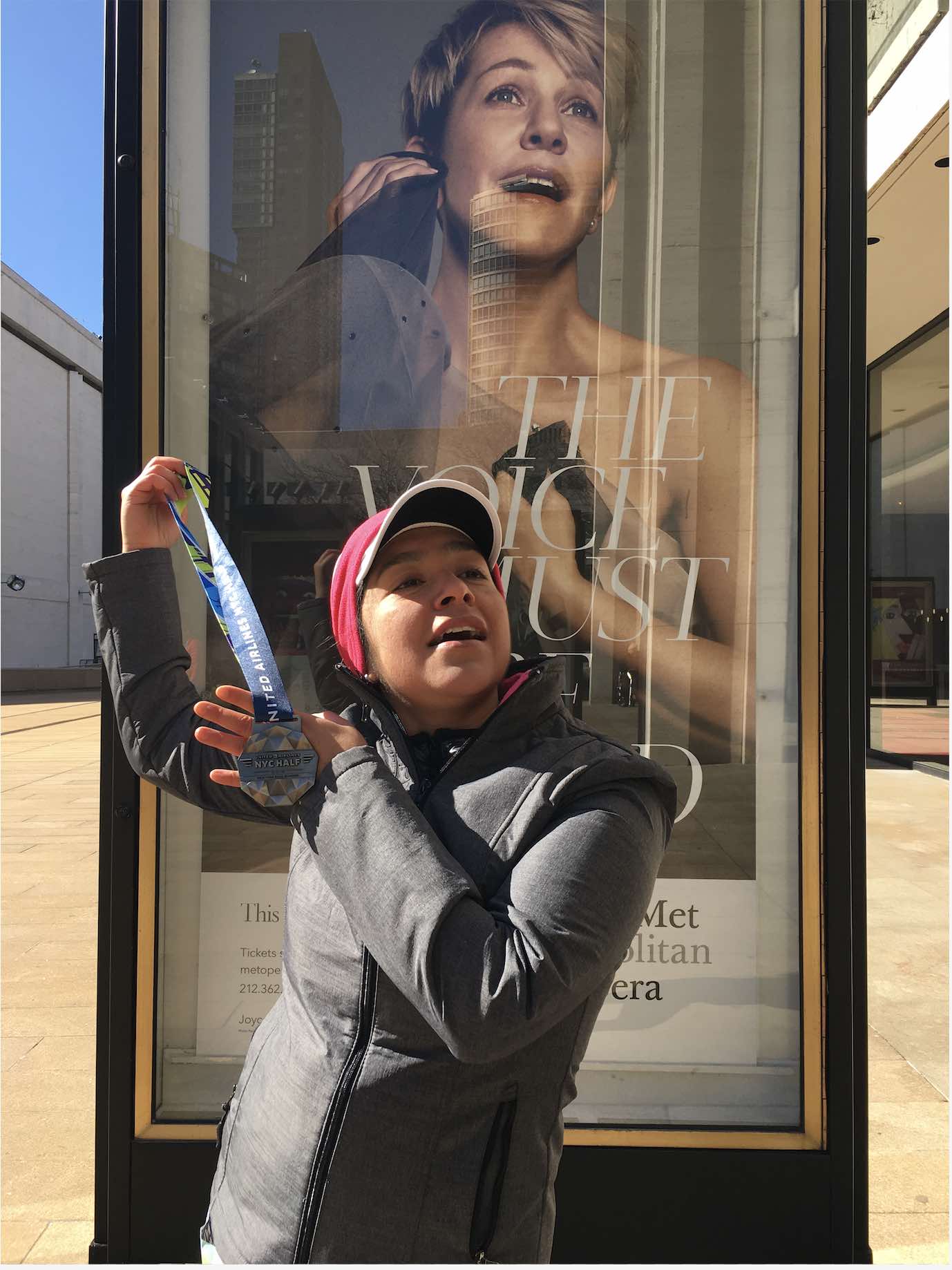 “I’ve seen a few and I’m not sure how to rank them, but a couple of days ago I saw a fashion ambulance! It looked serious and made me laugh, of course.”

“I have a bunch of things decorating my desk (mostly pictures, drawings or little toys), I would grab as many as I can, but if I had to pick a single one, it would probably be my bop it or the katydid picture that is hanging on the wall.”

Visit RockEDU Programs at the Rockefeller University
Download
Files of Leonora Olivos Cisneros
Save to Google Drive
Files of Leonora Olivos Cisneros
Your download is opening in a new tab. Please allow a few moments for large files to process.
Download is incompleted.
Please Try Again.
Save is completed.
Saving is incompleted.
Please Try Again.
Review has been sent.
Review wan't sent due some issue.
Please, try again later.