Evon Hekkala, PhD works at American Museum of Natural History in Conservation Genomics and aDNA and is an Associate Professor in the Department of Biological Sciences at Fordham University. Evon grew up in the intimate town of Lake Tahoe, California in a time where little shops lined the streets, and residents all knew one another.

Evon has used genetic data from Egyptian crocodile mummies to identify cryptic species in the Nile crocodile and collected DNA from 100-year-old frog specimens from Las Vegas to identify an extinct species there. As a Research Associate, she is resurveying century old specimens from dioramas representing the historic Congo Expedition to identify both new species and biodiversity losses. 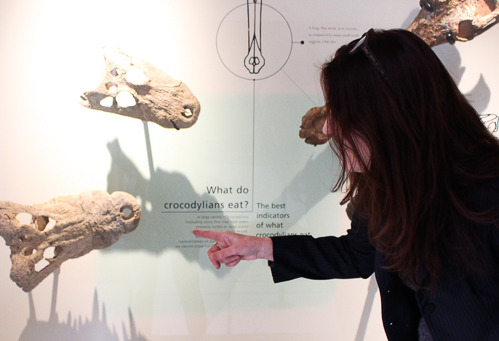 Recently, people seem to have a hard time linking their everyday experiences to what they think of as science. What we really need now is to remember how science was done for most of its history: the people conducting “research” and publishing papers-those people were gardeners, or birdwatchers, those people were farmers and laborers who were trying to enhance harvests or make labor saving tools.

“I didn’t have the slightest interest in science. I liked to do art and loved the idea of evolution but never thought of studying it. [My favorite thing about science is] . . . the sense that an idea might lead somewhere you did OR did not expect. Seeing the first band of amplified DNA from histrical or aoncient animal specimens is always like opening a box of buried treasure . . .”

“NOW more than ever. Funding is just beyond depressing and the lack of basic critical thinking skills is terrifying.” 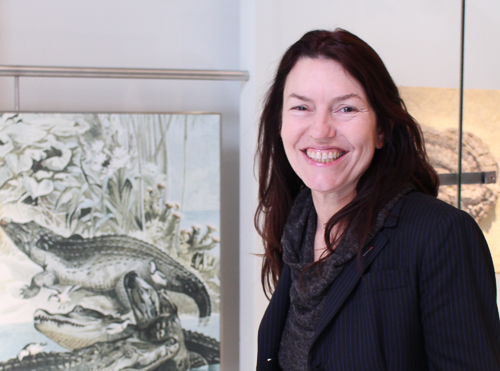 “Stay curious about the world. Trust your ideas as they emerge and follow them. It’s okay to be wrong a lot so long as you use that to learn more.”

Visit RockEDU Programs at the Rockefeller University
Download
Files of Evon Hekkala
Save to Google Drive
Files of Evon Hekkala
Your download is opening in a new tab. Please allow a few moments for large files to process.
Download is incompleted.
Please Try Again.
Save is completed.
Saving is incompleted.
Please Try Again.
Review has been sent.
Review wan't sent due some issue.
Please, try again later.