Aisha Abdullah is a Neuroscientist and Associate Director of the Global STEM Alliance at The New York Academy of Sciences.

Aisha grew up in a small, rural town in North Texas, but always dreamed of living in New York City. As a child, her room was adorned with magazine cut-outs of New York City landmarks and building, and she felt determined to live in the city, one day. Although Aisha recounts that there was “very little to do” in her hometown, she believes that “. . . growing up there gave me the freedom to explore and discover the world in a way that I might not have been able to had I grown up in a big city.”. 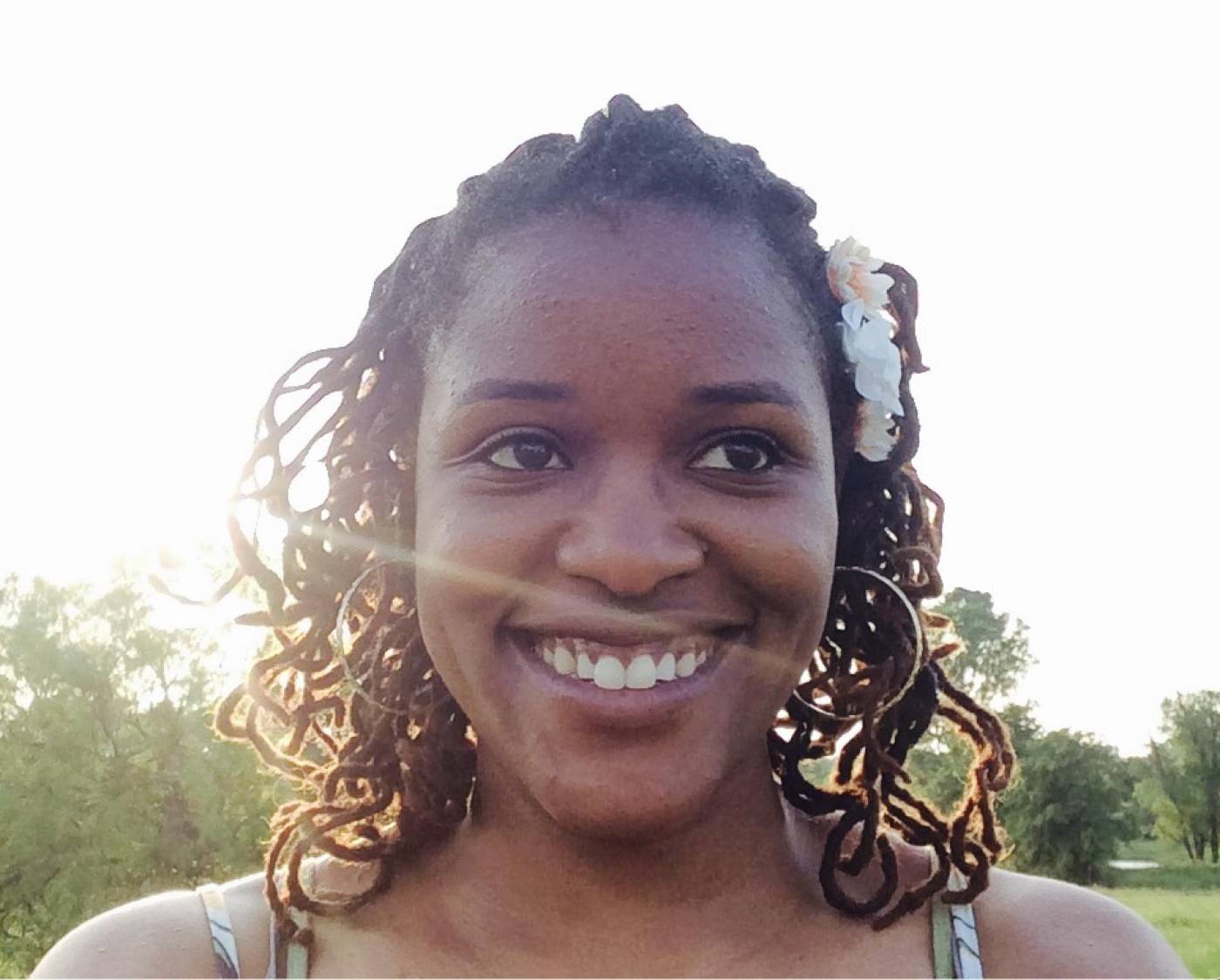 “I wanted to be a scientist from the time that I knew what a scientist was. The best thing about being in the lab was that, for a few short moments, I understood the answer to one very specific question better than anyone else in the world.”

“I struggled with the lifestyle that was expected of training scientists. Although I enjoyed being in the lab and I was dedicated to my research, it wasn’t my whole life and it didn’t define me. Ultimately, I realized I was so much happier when I was using the knowledge and skills I gained in grad school to help kids better understand the world around them.” 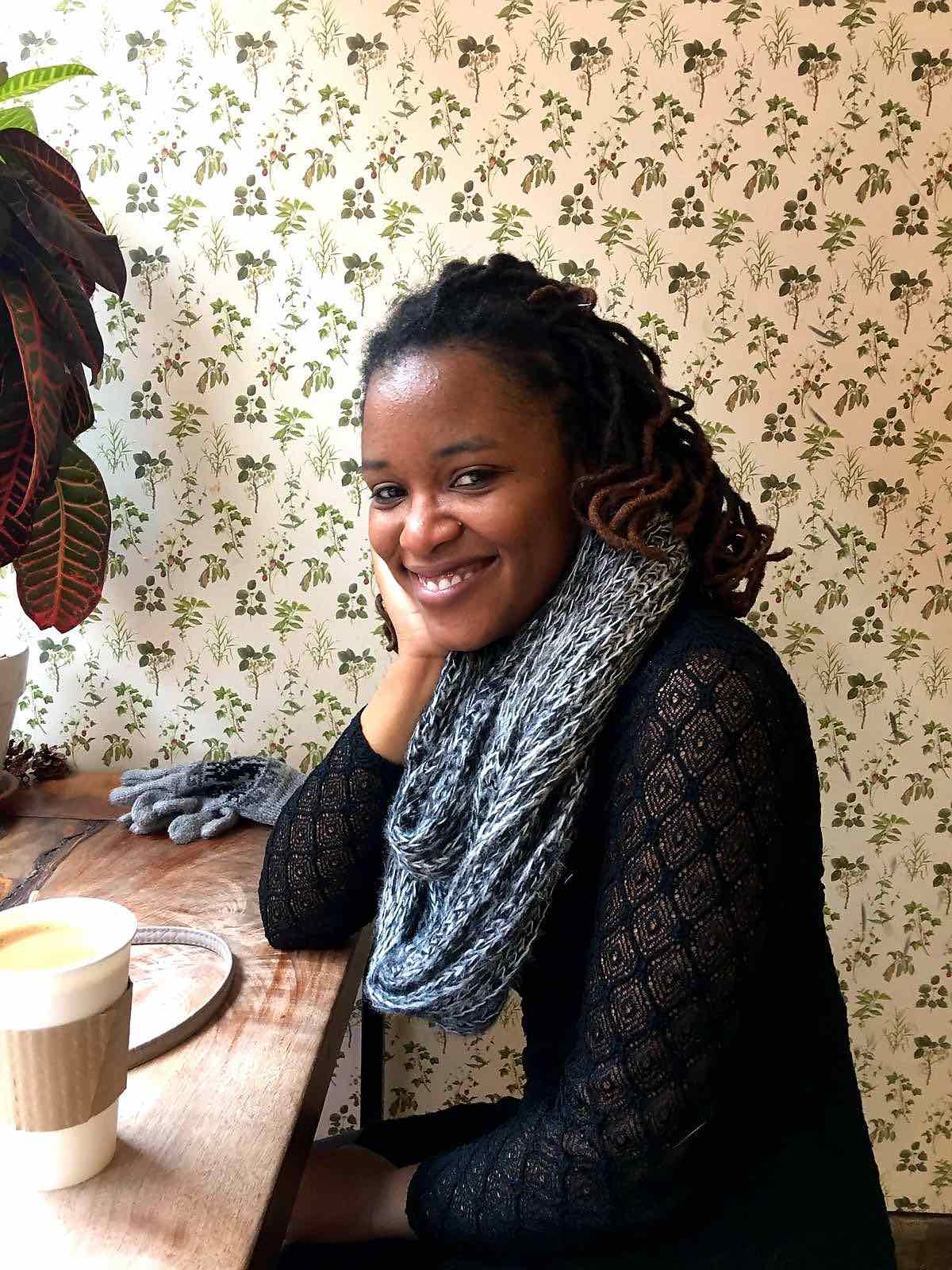 Take time to figure out what you want to do, not just with your career, but with your entire life. And don’t be afraid to ask for support when you need it, whether from a friend or lab-mate or from a licensed professional.

“I’ve always been interested in education and likely would have pursued a career as a teacher. I’ve done some teaching in the past and although I enjoyed it, it was easily the most difficult thing I’ve done in my professional life. Teachers are amazing. 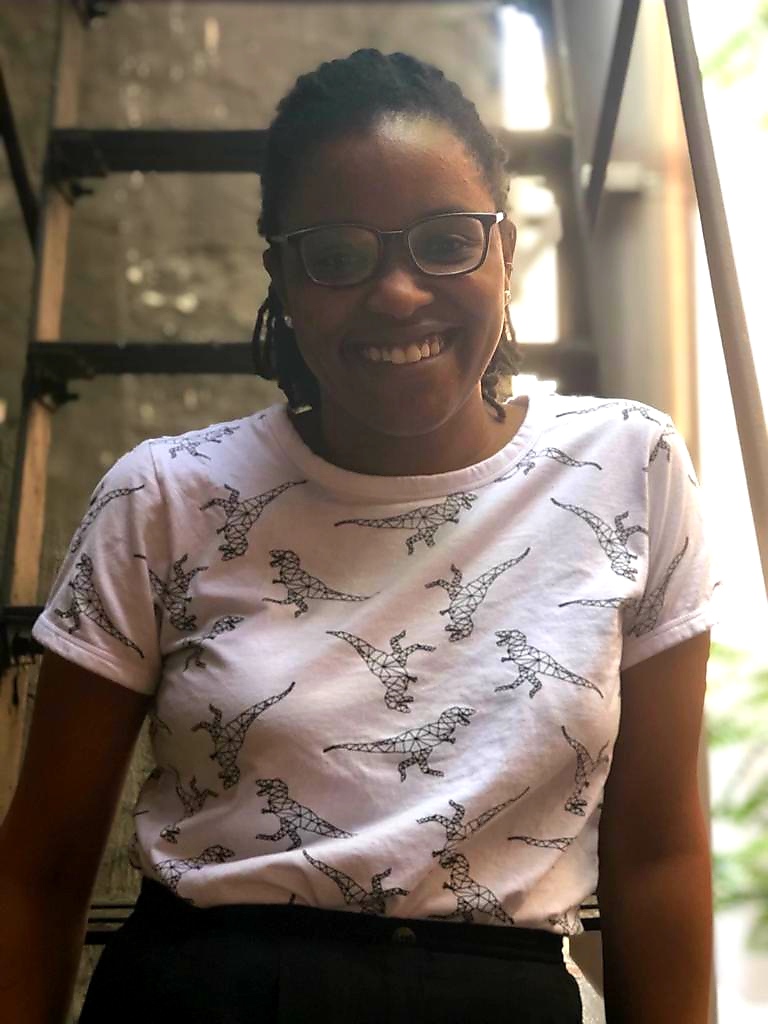 “I moved to DC after I graduated. There are so many things I love about DC and it’s where I met my wife. But I could not be happier to be back in the city. I don’t see us living anywhere else in the foreseeable future.”

Visit RockEDU Programs at the Rockefeller University
Download
Files of Aisha Abdullah
Save to Google Drive
Files of Aisha Abdullah
Your download is opening in a new tab. Please allow a few moments for large files to process.
Download is incompleted.
Please Try Again.
Save is completed.
Saving is incompleted.
Please Try Again.
Review has been sent.
Review wan't sent due some issue.
Please, try again later.