Josue Regalado is a Graduate Fellow at The Rockefeller University where he specializes in Neuroscience research.

Josue grew up in Las Vegas, Nevada, and claims that he had a “pretty . . . regular childhood other than the fact that almost everything was open 24/7”. Josue shares this tidbit to dispel the preconception of Las Vegas being entirely comprised of casinos and tourist attractions. According to Josue, there are many suburbs in Las Vegas, and lots of open space! 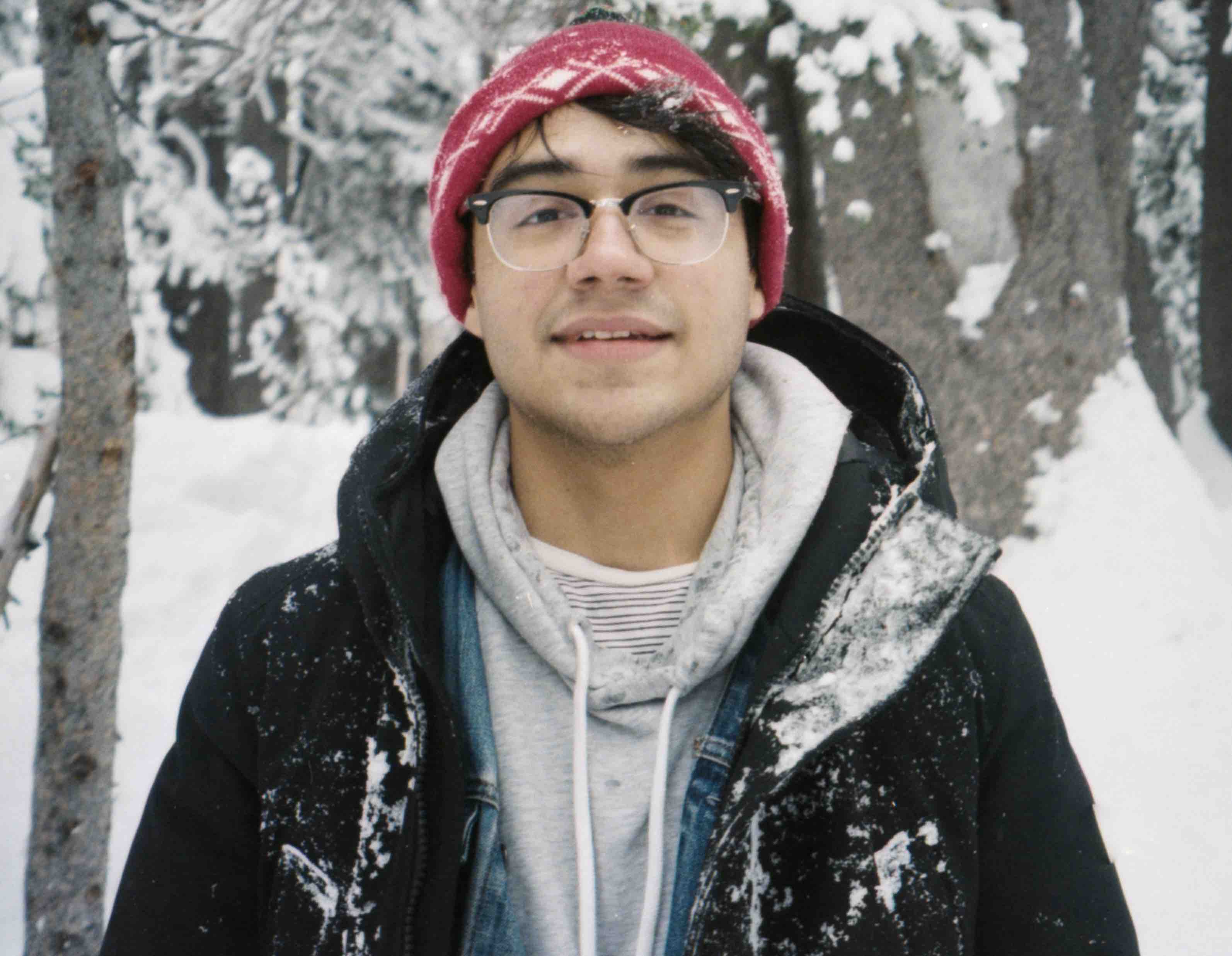 “The science curricula at my high school didn’t have a lot of hands-on experience to get a real sense of what being scientist was like. It left me feeling like a lot of questions about how nature works were answered already. It wasn’t until I started college that I began to think of questions science hadn’t fully solved yet, and I found a laboratory trying to address those same questions. This was when I feel in love with science, and tried to carve a career in it. I found every day in the lab exhilarating getting to ask huge questions about what makes us human and create new knowledge about it all works.”

“There are many times I’ve found pursing science challenging. Perhaps the most significant deals with the level of barriers that exist for people to engage and succeed in science, particularly for people from backgrounds traditionally underrepresented in science. These barriers exist at many stages, from elementary to graduate school, but I faced a lot of it during college when I looked for research opportunities at outside of my college to broaden my skills and approaches in neuroscience. I felt discouraged from applying for summer research programs because of how far away I would have to be from home, costs, and time away from my research at my home institution. These factors are probably felt by a lot of people who want to venture out and do science in new places, especially for people from low-income backgrounds.” 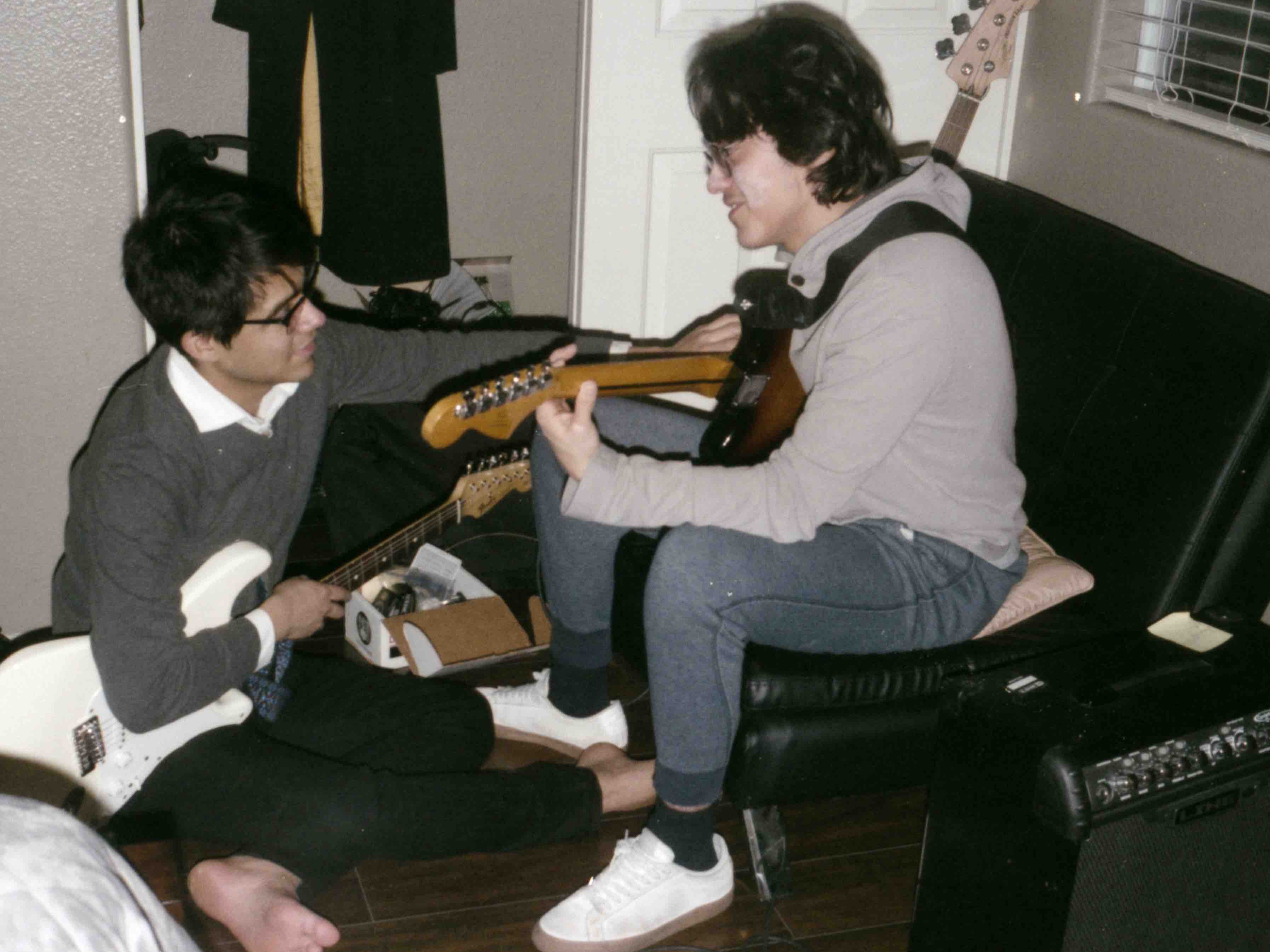 “Something I find troubling about science is the low amount of diversity that is present at various levels of it. My advice to young scientists is to be prideful of their backgrounds, personal or scientific, as these both give people a unique perspective onto the same questions that someone else is looking at but with a different background.

Science can sometimes feel like an ivory tower, where the people at the top hold a lot of the knowledge that others below wish to gain.

This can be damaging to the way science benefits humanity as it might not reflect the questions and perspectives that the majority of people have about how science can help the world. So, as younger scientists engage and contribute to science, the more their voice should be given merit.”

“I really enjoyed my time playing in a band. Some of the people I played with are still some of the greatest friends I have today. If I wasn’t in science I would probably be content with working a job that would allow me to continue making music, playing shows, and going on tour. However, I would probably read a lot more science.”

“Ever since I started working in a lab and reading scientific papers, I knew there was a lot of scientists I looked up to with labs in NYC. I envisioned NYC as this big room where some of the greatest minds spoke about their work and I wanted to in that room even just to listen to what was being said. During college I spent a summer doing research at Columbia University, and I was both extremely overwhelmed by how much was going on and excited to be a part of it. This only intensified more when I interviewed at graduate schools, and I got to meet the awesome scientific community at Rockefeller.” 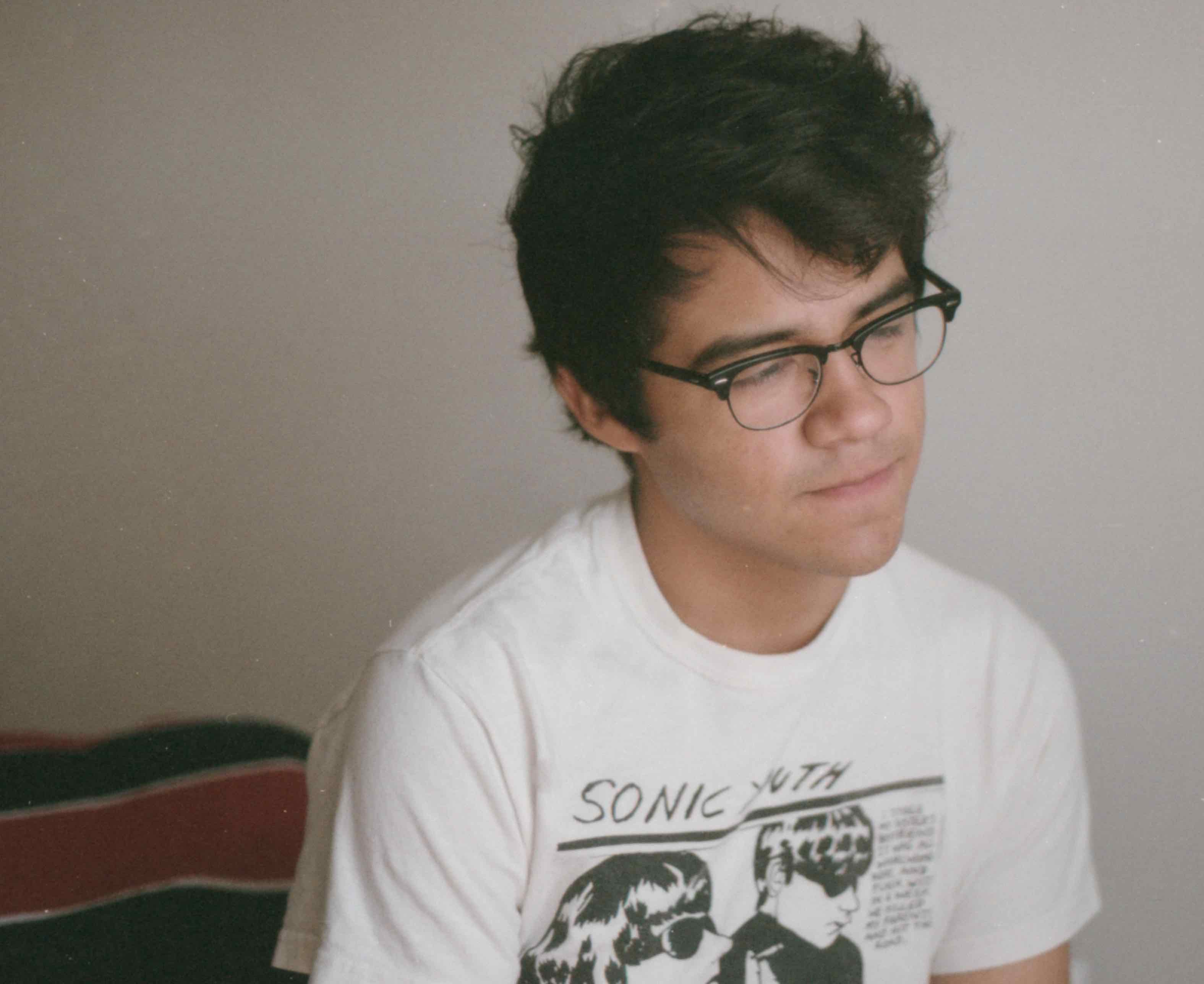 “Honestly, every single time I ride the subway or go to Times Square I find something strange.”

“I see myself returning to the west coast at some point in my life again, so it’s likely it could happen after my PhD.”

“Probably a mouse, the model organism I work on, so I can see how wrong or right my assumptions are about how they think and interact with the world.”

“Probably my laptop since all of the data I work on is in it.”

Thrilled to announce the soft launch of our new digital initiative, BIOME (Building Interactive Opportunities for Mentorship Education). This Slack community is designed to facilitate connection and collaboration for Rockefeller community members around the theme of mentorship.

Friends and colleagues attending #AAASmtg do NOT miss out on hearing from this incredible team! https://t.co/2hX7s3RKAb

@PaulBieniasz will present on the topic of: Viruses and Vaccines!

Open to all. Free to all.

Join RockEDU on Tues. (2/9) at 5:30p for another session of RealTalk RoundTable (RTRT)! RTRT is an open conversation space for STEM educators who want to brainstorm, troubleshoot and share ideas with one another.*
*1.5h of CTLE credit provided!
Register: https://t.co/RviGMTAJQ2

Visit RockEDU Programs at the Rockefeller University
Download
Files of Josue Regalado
Save to Google Drive
Files of Josue Regalado
Your download is opening in a new tab. Please allow a few moments for large files to process.
Download is incompleted.
Please Try Again.
Save is completed.
Saving is incompleted.
Please Try Again.
Review has been sent.
Review wan't sent due some issue.
Please, try again later.