Francisca Martínez Traub is a graduate student at The Rockefeller University where she specializes in Neuroscience research. Francisca grew up in Santiago, Chile. Although both Santiago and New York City are big metropolises, Francisca points out that they have “completely different vibes”, and that “the diversity in NYC is incomparable”. Francisca initially moved to New York City due to her love for its diversity, and the enrichment is has brought into her life, admitting that, “[New York City] is the greatest city in the world!”. 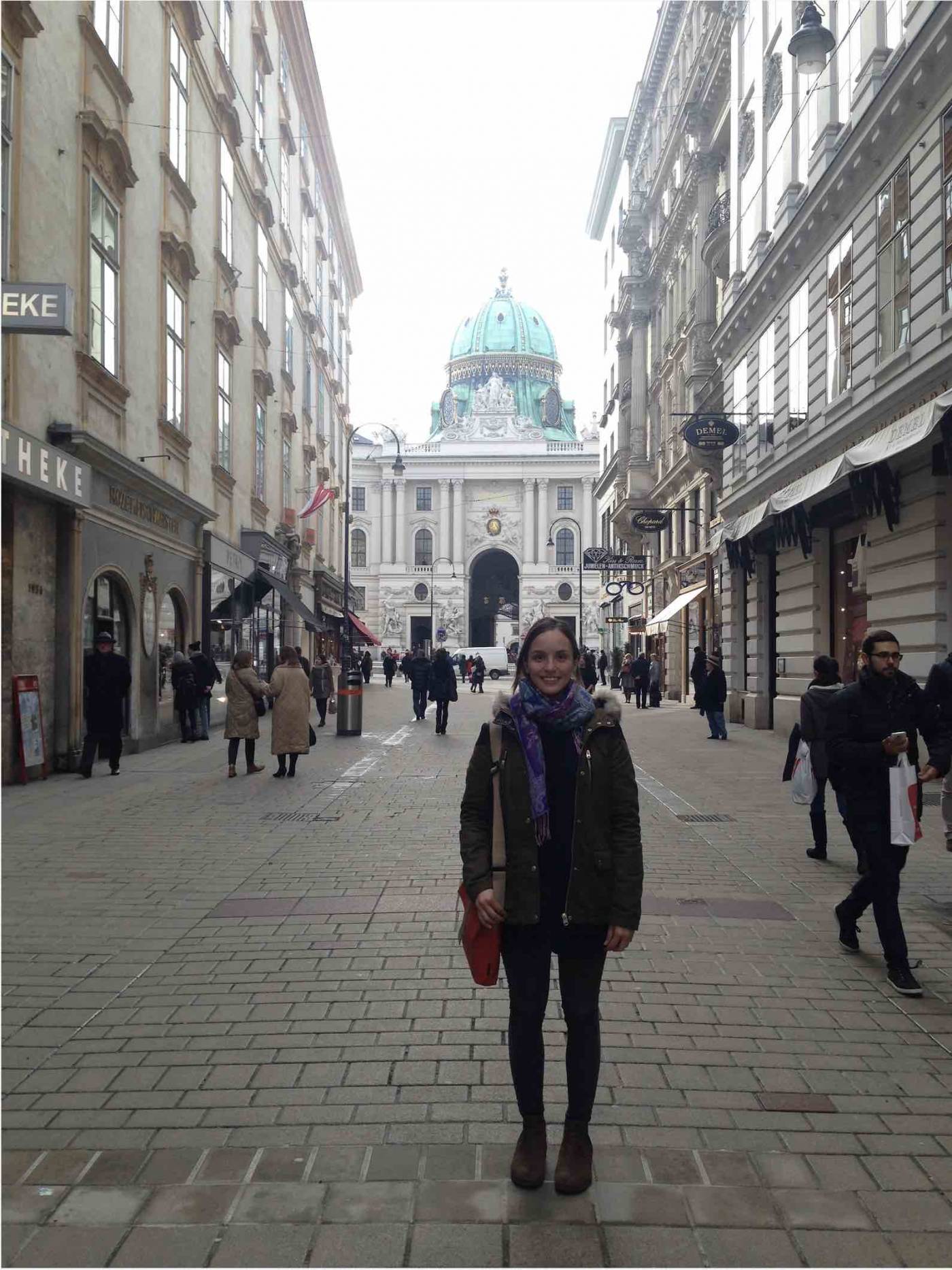 “My favorite thing is that you learn something new all the time and it is a constant challenge. I didn’t always wanted to be a scientist, growing up I loved watching animals documentaries and I though of becoming a vet, but later on I figured that I love more to study animal behavior than animal health care.”

“Every time I need to design a new experiments, specially if it involves programing on the computer.”

“Don’t let anybody to make you feel you are stupid because you don’t know something . . . ” 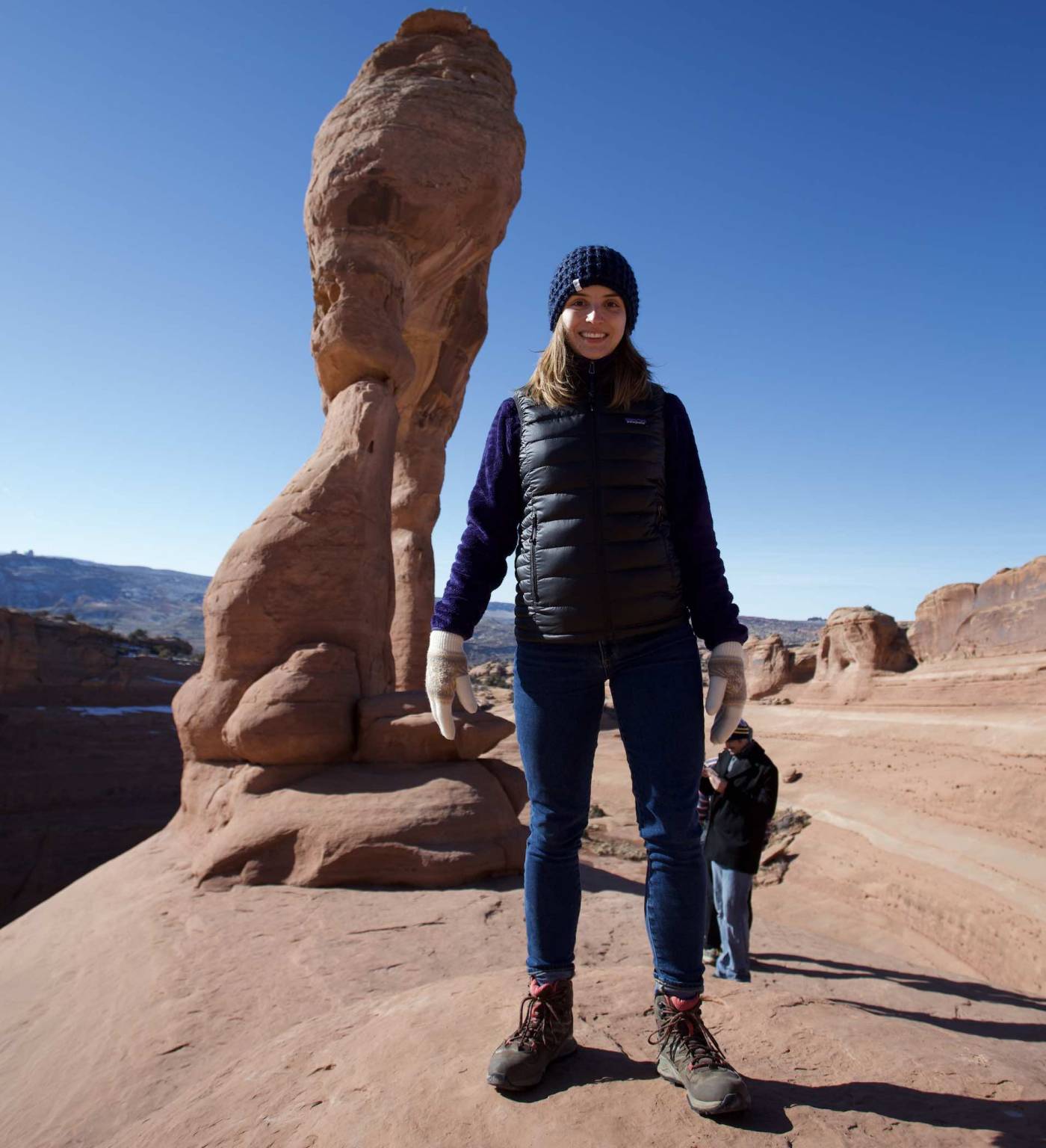 We all start from zero and there is a reason we need to constantly be studying and reading; it is because science is a continuous learning process and if you don’t know something, then you just learn it.

“Early on my research career I was working with a cocaine solution and I accidentally spill it all over the bench! I thought it was going to become a big deal, but nothing really happened.”

“I don’t know, too many factors to consider. Also, once you live in different countries you are more open to move abroad to another place.” 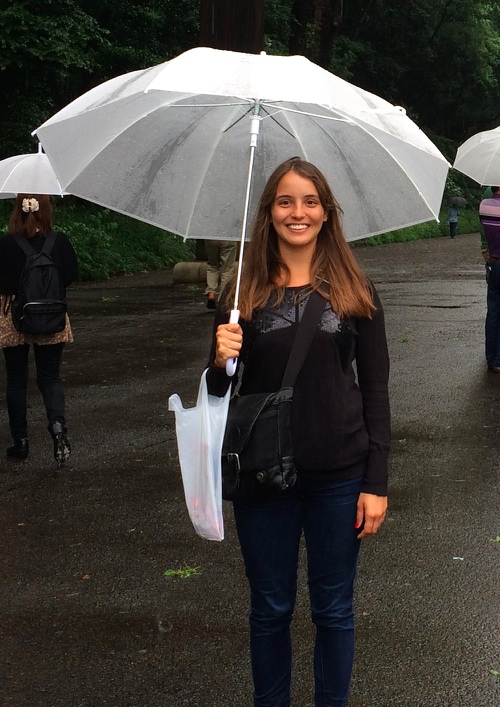 “I’ll probably be a bat. Because it is a relatively new animal model, the people are practicing research with them are very careful and care a lot about the environment they live. Also, they are very cool animals.”

“My passport, that’s all you need to travel the world.”

Visit RockEDU Programs at the Rockefeller University
Download
Files of Francisca Martínez Traub
Save to Google Drive
Files of Francisca Martínez Traub
Your download is opening in a new tab. Please allow a few moments for large files to process.
Download is incompleted.
Please Try Again.
Save is completed.
Saving is incompleted.
Please Try Again.
Review has been sent.
Review wan't sent due some issue.
Please, try again later.