Amy Dunn, Ph.D., is a recent graduate of The Rockefeller University where she specialized in Addiction Neuroscience research. Amy first came to Rockefeller as a college student in 2012, where she participated in SURF! As a graduate student at Rockefeller, she spent two weeks in the summer teaching the Summer Neuroscience Program for high school students.

Amy grew up in Rochester, New York, and makes frequent visits back to her hometown! Amy notes that despite existing on a “much smaller scale”, there are many similarities between her hometown and New York City. For example,  Amy shares that both places have  “an emphasis on diversity and inclusivity, walkable neighborhoods, amazing cultural institutions and great food!”. As Amy spends more time away from Rochester, she has developed a profound appreciation for her early exposure to the city of Rochester and the suburban towns surrounding it.

Now that Amy has completed her Ph.D., she’ll be heading off to Philadelphia to join a new lab and begin her postdoctoral research! 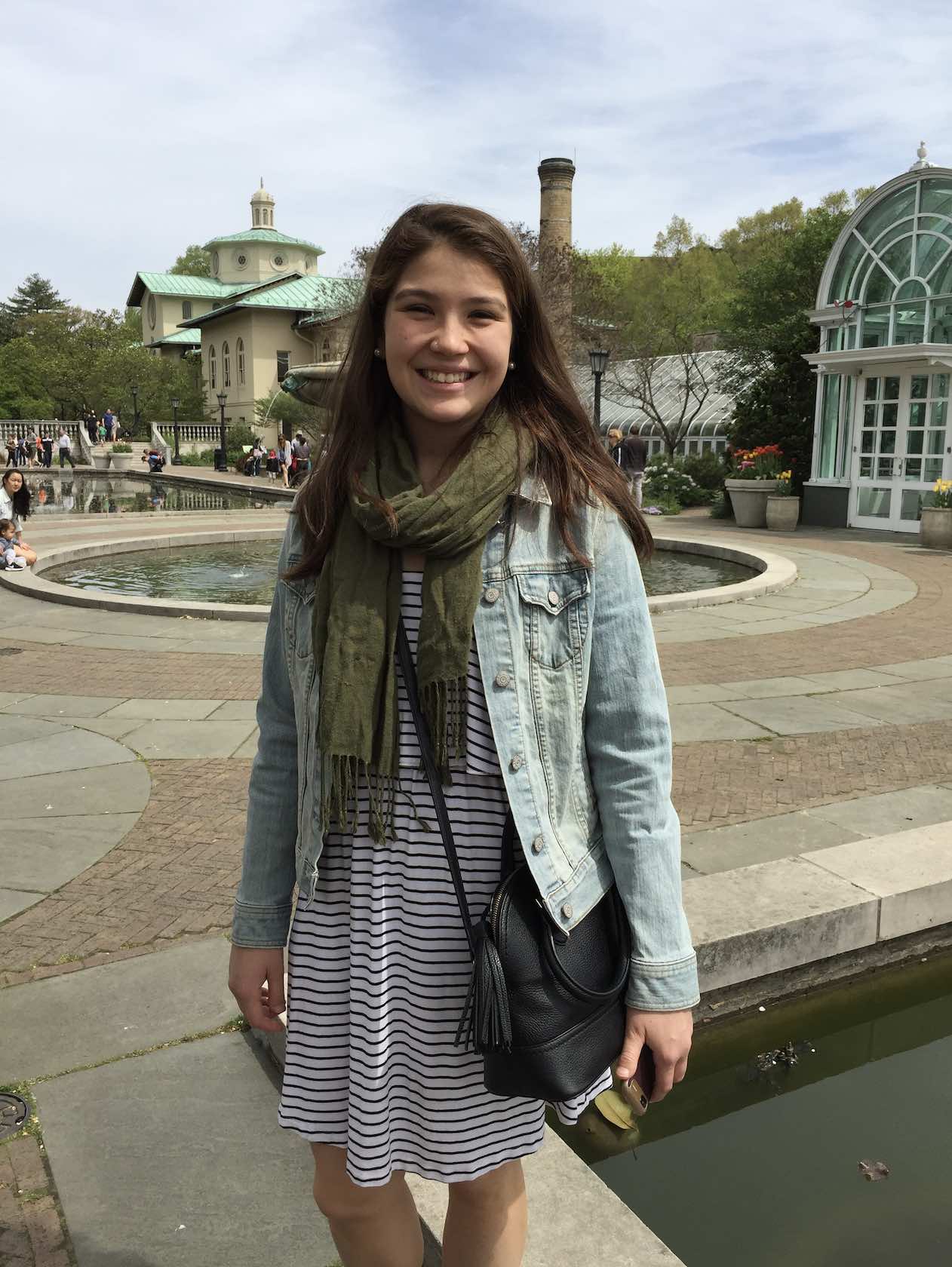 “I wanted to be a medical doctor growing up – I knew that I loved science and I loved people, and I thought that was my only option until I had the opportunity to work in a research lab in college. It turns out that research lets you explore totally new areas of science, and integrating other people’s ideas and collaborating is an essential (and my favorite) part of that.”

“The hardest part for me has been to trust my own ideas – “imposter syndrome” hits everyone at some point, and I’ve really struggled with it. Having the chance to write papers about my work, give talks to people outside of my lab, and teach has given me much more confidence, though!”

“Teaching the Summer Neuroscience Program for high school students here has been one of the highlights of my time in graduate school, and I love talking to them about their dreams of becoming a scientist and discovering things.”

It’s so hard not to sound cliché, but I would say that it’s so important keep in mind that every adult around you is faking it, even if it’s just a little bit. No one has all the answers – that’s the whole point of science!

“This is such a fun question, I wish I had a better answer! Unfortunately I don’t work with anything that explodes, but I have had a few runaway mice. Thankfully, they’re actually pretty easy to catch.”

“In addition to Biochemistry, I also got a degree in Urban Studies (specifically Community Organization) in college. I was thinking about being a social worker, or maybe a social policy analyst. I want my job to help people, and I like the idea of working towards big, structural ways to improve peoples’ lives. I love that science accomplishes this goal too!” 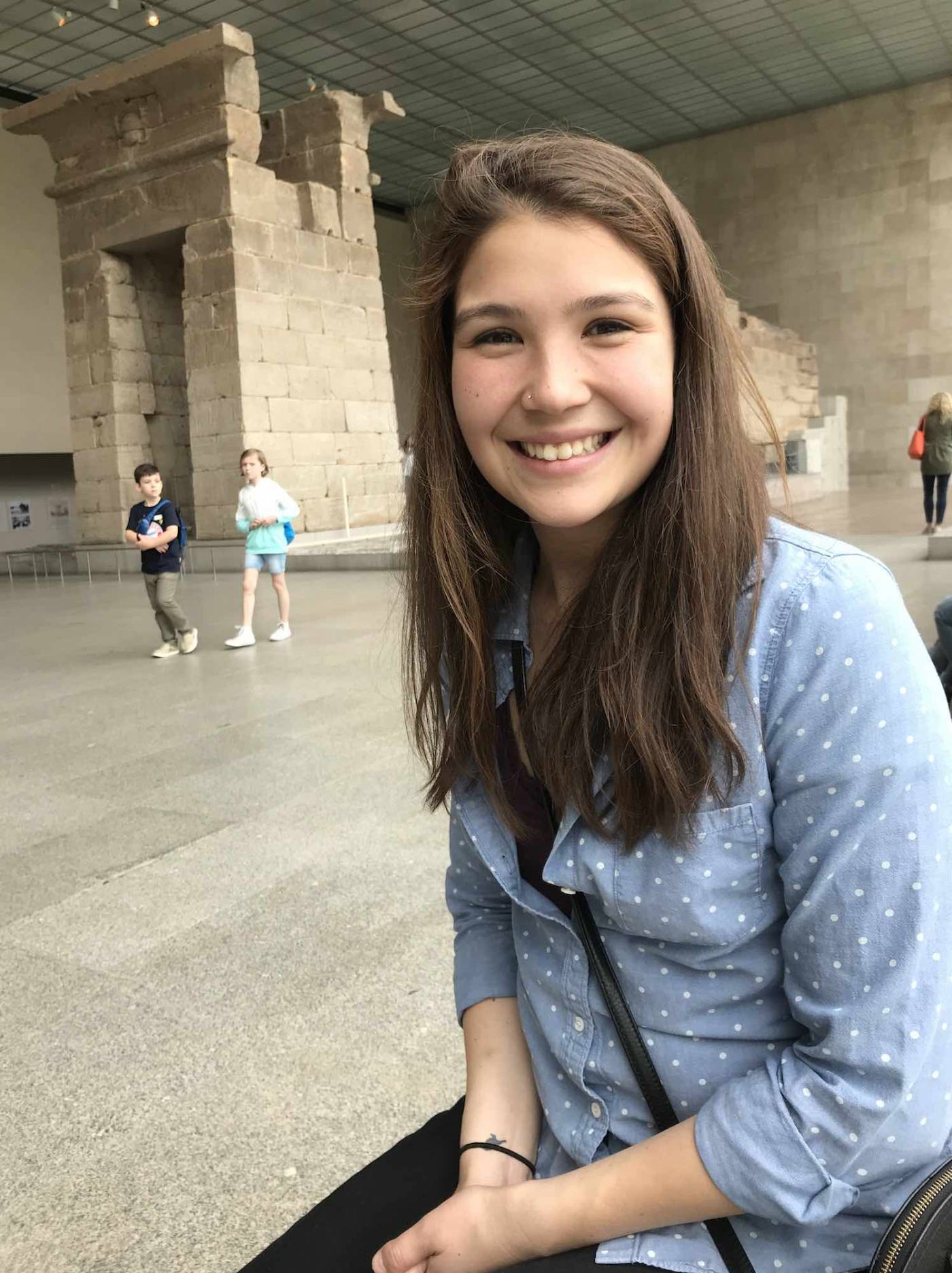 “I went to undergrad at Pitt, and applied for the Rockefeller SURF program (I found it through a random google search – I had never heard to Rockefeller before!). I was accepted, and participated in that program in the summer of 2012. I absolutely fell in love with NYC, and Rockefeller, and I knew that I wanted to come back for my PhD.”

“There’s a man who jogs around the Upper East Side in his underwear all the time! I’m sure lots of people here at Rockefeller have seen him, and I just learned that apparently he’s been doing this for decades. I love NYC.”

“I would definitely be a rat – I just worked with them for the first time and they’re so smart and fun. Scientists just published a study where they even taught a rat to play hide and seek!! I would be that rat, specifically.”

My laptop is all backed up (and this question made me realize that I needed to back up my thesis – so thank you!!), so I could leave that behind. I think I would probably try to grab my giant stuffed bear – I moved to so many different apartments before grad school, and even though he takes up as much space as a small human, I’ve always taken him with me.”

Visit RockEDU Programs at the Rockefeller University
Download
Files of Amy Dunn
Save to Google Drive
Files of Amy Dunn
Your download is opening in a new tab. Please allow a few moments for large files to process.
Download is incompleted.
Please Try Again.
Save is completed.
Saving is incompleted.
Please Try Again.
Review has been sent.
Review wan't sent due some issue.
Please, try again later.