Heather Berlin, Ph.D., is an Assistant Professor of Psychiatry at Icahn School of Medicine at Mount Sinai where she specializes in Cognitive Neuroscience research. Heather grew up on Long Island and first moved to New York City when she was 18 years old. After living in various locations across New York City over the years (both uptown and downtown!) and even relocating to the UK, Europe, and Boston, Heather ultimately came “full circle” and returned to Long Island, where she currently resides with her husband and two children.

According to Heather, “New York always manages to pull me back in”. Her extended family has been in New York since her “great-grandparents fled Russia and Eastern Europe in the early 1900s and arrived at Ellis Island”. Despite this, Heather recalls her fondness for London, and asserts that she “would live [there] again in a heartbeat”. 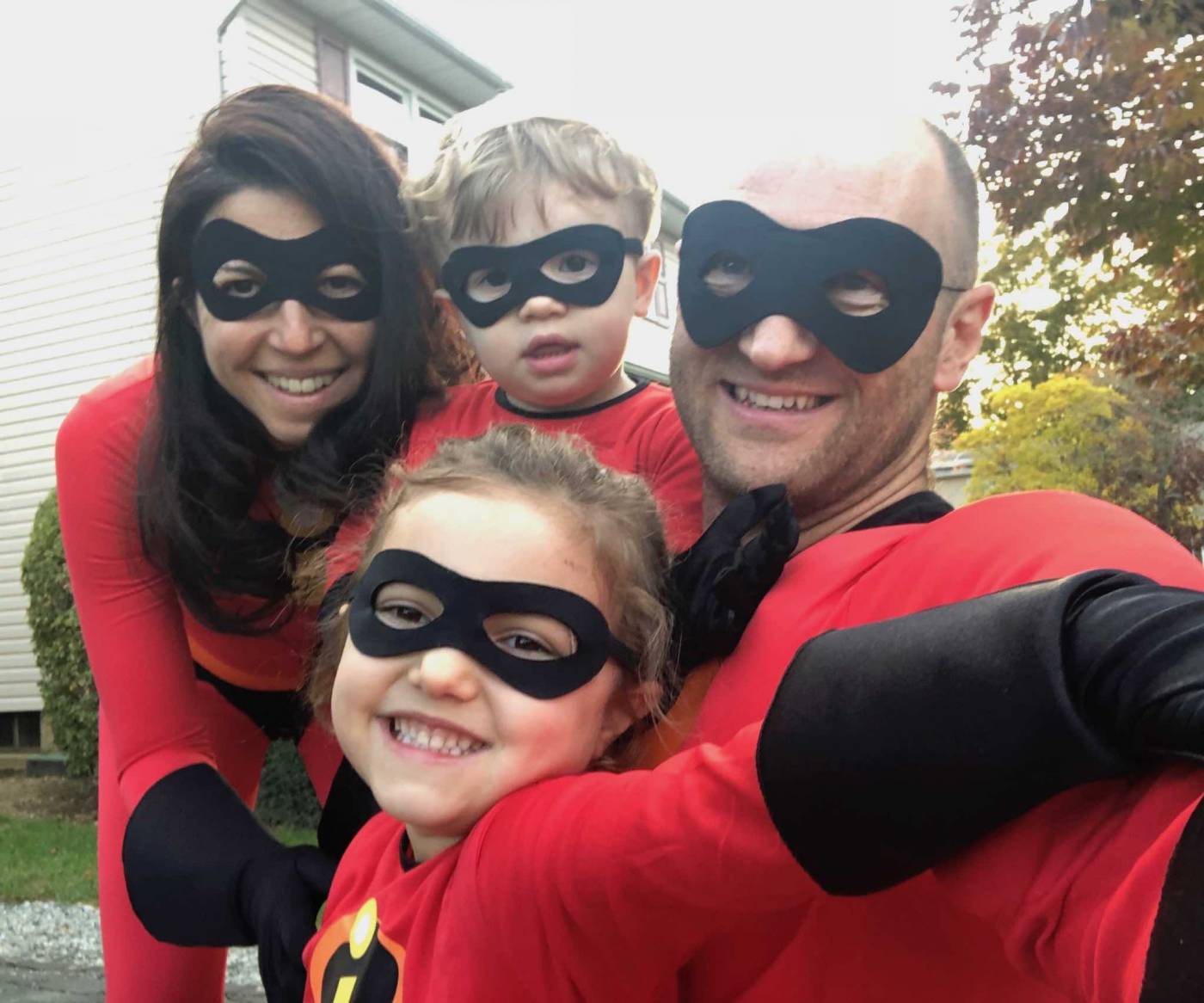 “Endless discovery. Finding fundamental, objective truths about the world is what excites me most about being a scientist . . . I started studying the neural basis of consciousness in order to find a way for my thoughts to survive death, but what I got instead was a feeling of awe that this 3-pound lump of grey matter can give us the ability to ask these kinds of questions and attempt to answer them.”

“It’s constantly challenging. For my first research project as an undergraduate I wanted to study the effects of music on creativity. But it was a challenge to try to operationalize and quantify creativity. I still haven’t found a great solution. There is also the challenge of obtaining grant money to do research when resources are scarce. And being a woman in STEM comes with its own challenges, but I’ve learned to face them head on and never let obstacles stop me from pursuing my goals.” 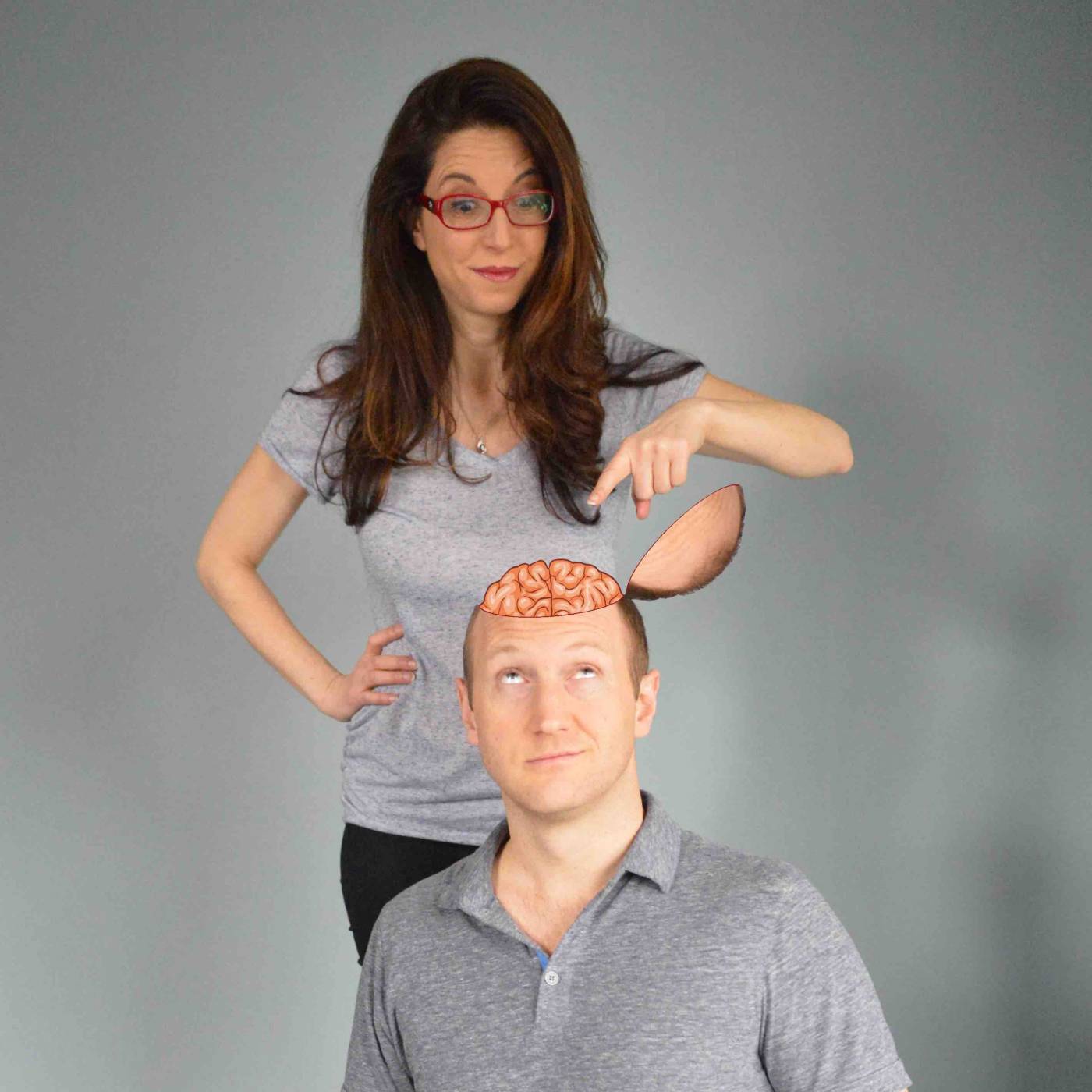 From a very early age, I’ve always had an insatiable curiosity about the about the brain, and how it generates our thoughts and emotions. How can subjective experience arise out of matter?

“Don’t tell yourself “no” – or let anyone else tell you “no” either. Follow your passion relentlessly. You can do much more than you think is possible. And in the face of adversity, remember you can get through it . . . ” 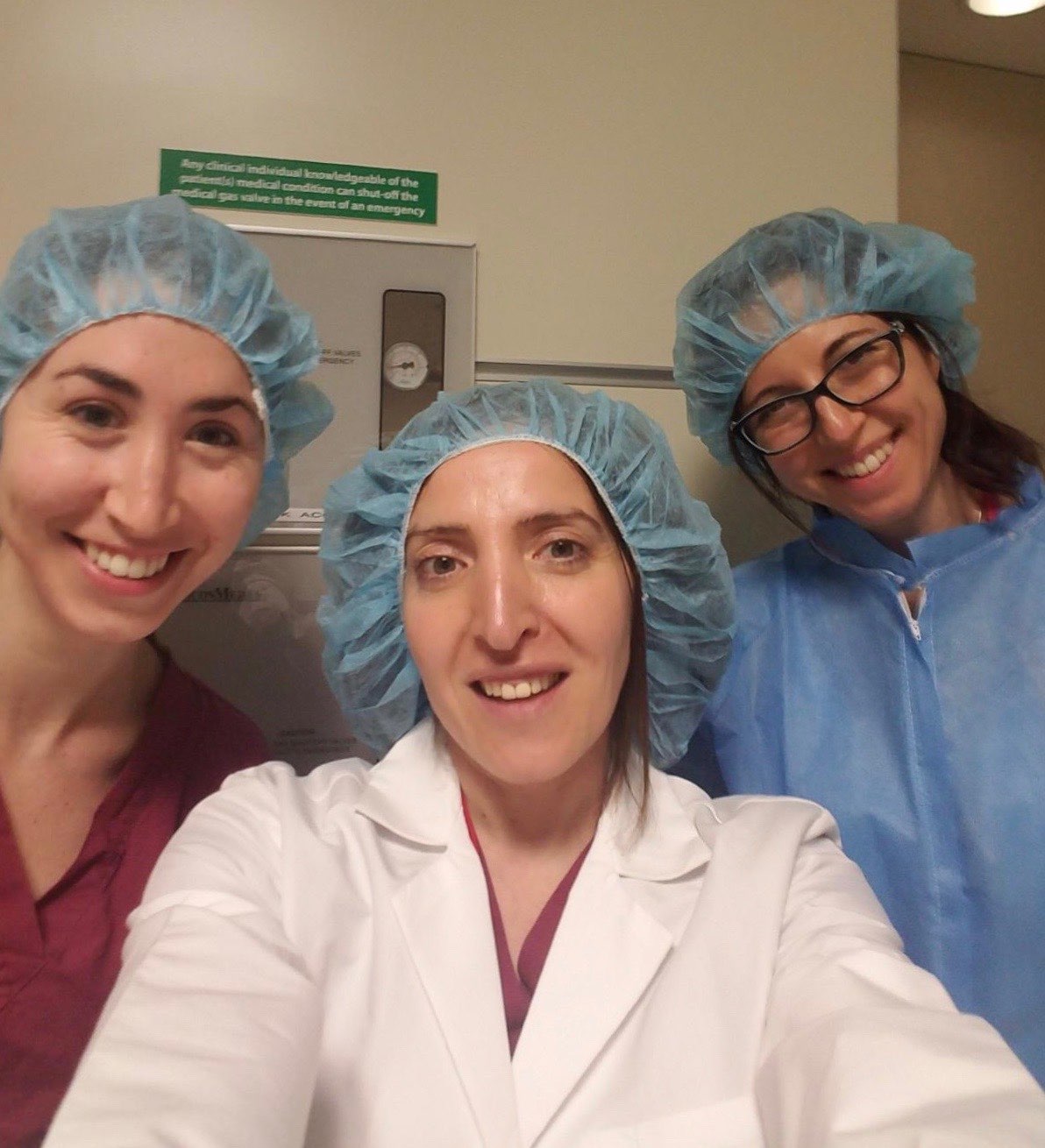 My grandmother always used to say, “this too shall pass”. When things are tough, keep in mind that time heals, and life will go on.

“No, but ironically, even though I test subjects in them, I can’t go inside an fMRI machine myself because I’m extremely claustrophobic. I once tried to be a control subject in a colleague’s experiment, and I lasted about 5 minutes and then I had to get out to “use the restroom” and I never did get back in.”

“The majority of my time outside of science is spent playing with, and taking care of my 5-year-old daughter and 2-year-old son. I also love traveling internationally and exploring new places and cultures. If I have any free time left, I try to fit in a good hike, some yoga, a chat with my best friend, or a visit to an art gallery or one of my favorite NYC museums: the MET, Guggenheim, Frick, AMNH, and Rubin Museum, to name a few. I also write, produce, and perform in off-Broadway and Edinburgh Fringe Festival shows with my rapper husband. Our first show together, Off the Top, was about the neuroscience of improvisation. And I’m currently working on our latest show, Impulse Control, which will premiere at the Edinburgh Fringe Festival this summer (2019)! Finally, after the kids go to bed, I’ve started watching Game of Thrones from the beginning again, because, well, I just can’t accept that it’s over.” 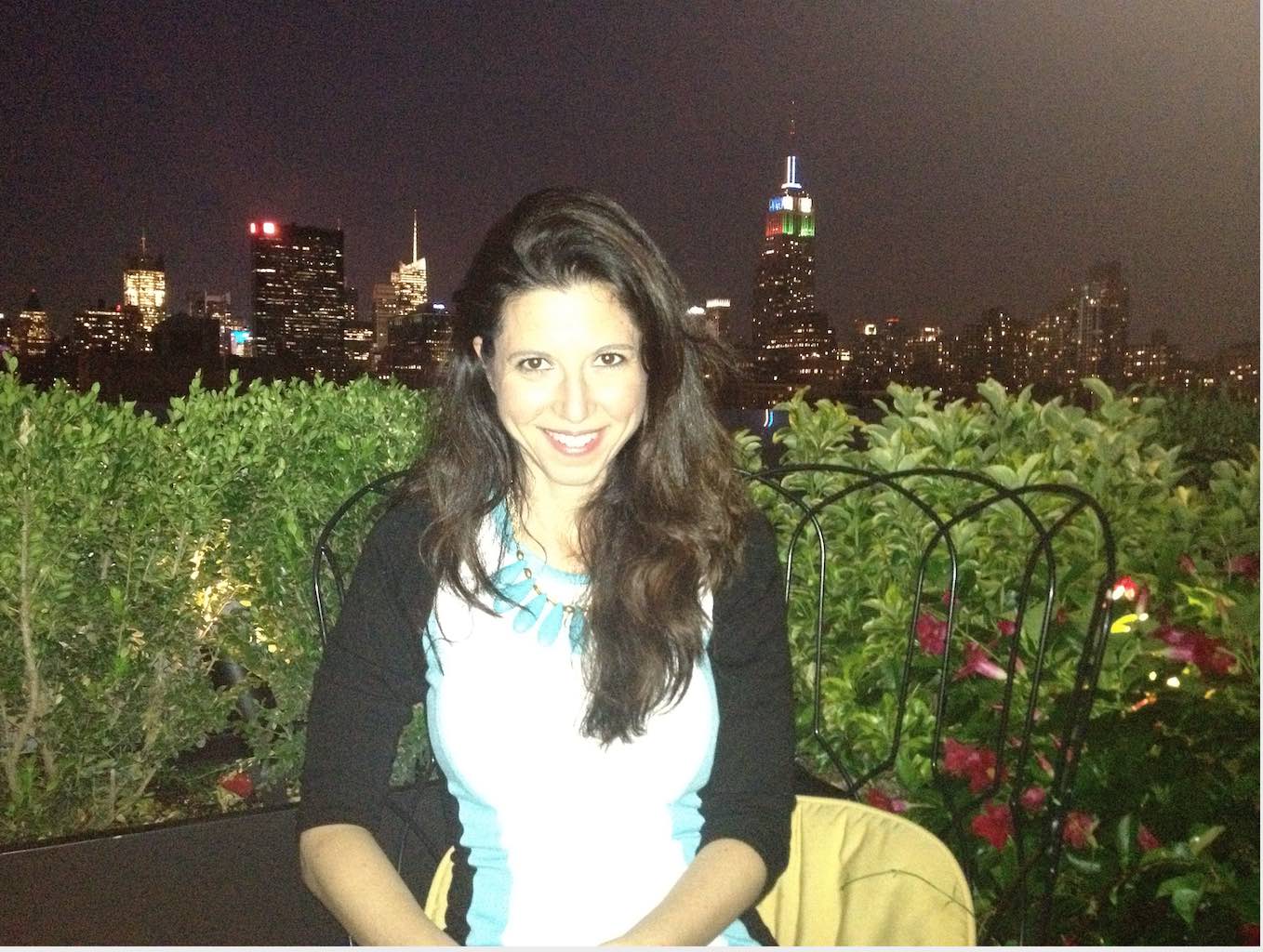 “I would have been an actress or a painter. I acted in almost all of my school plays from first grade on, and in college I minored in fine art, specializing in theater and painting. I even attending The Lee Strasberg Theatre and Film Institute one summer for acting. And making art, mostly painting and drawing, has been a passion of mine from an early age. I was fortunate enough to have an art studio in college where I would go after class to paint late into the night. The fruits of my labor, including two 5×8 foot paintings, now adorn the walls of our living and dining room. I miss both painting and acting, but at some point, I had to make a career choice and science won. But whenever and wherever I can, I try to integrate the arts and sciences. They need and inspire each other.” 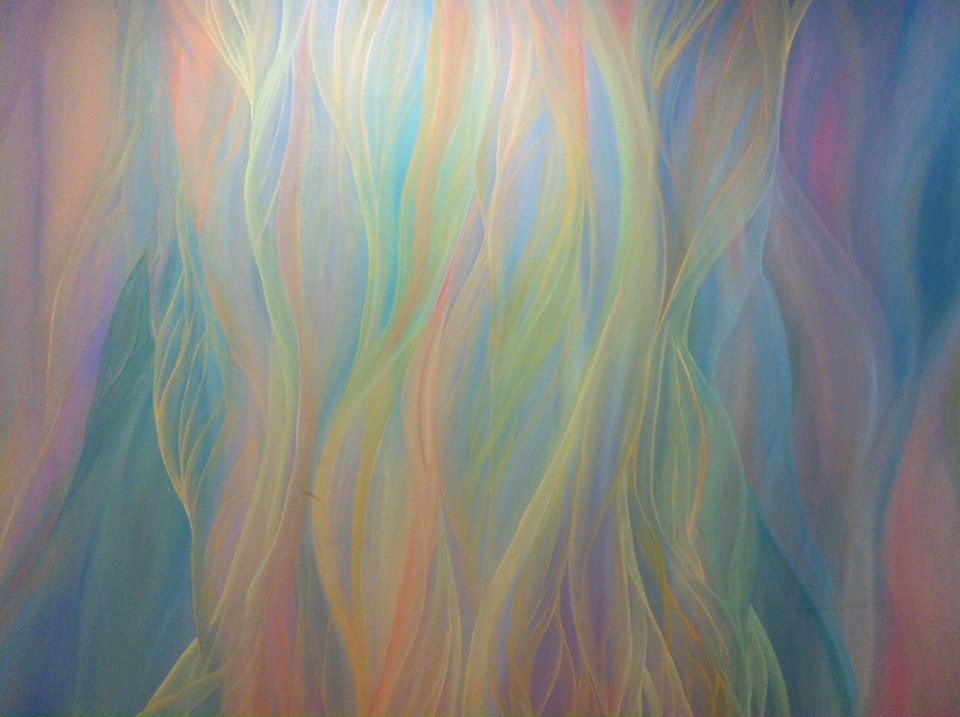 “A pink and white unicorn on a rainy street corner! Ok, it was second hand, but my friend texted me photographic evidence (photo courtesy: Elise Perrine).” 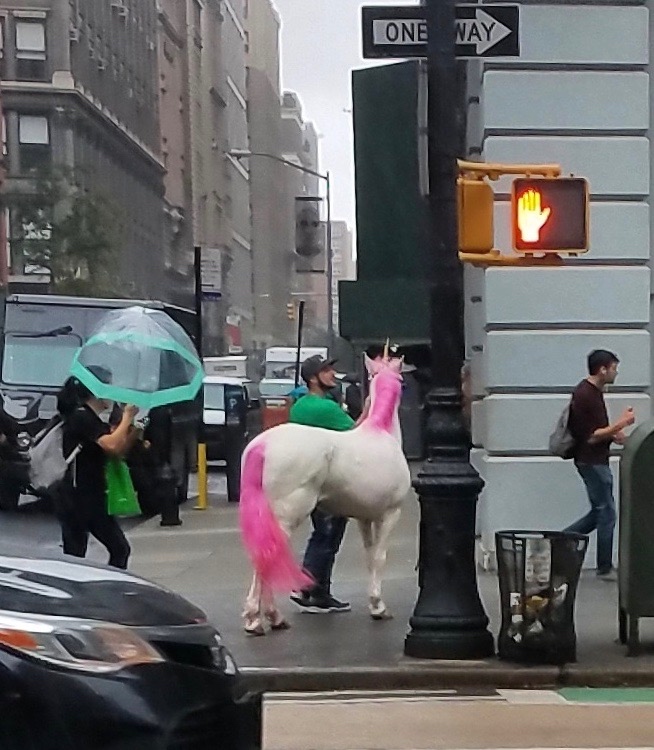 “I would not want to be lab animal. Their lives are not great. I’m not against other scientists doing animal research if it’s for the greater good, but I don’t do it myself, except on Homo sapiens who can give consent. But it might be interesting to be a brain organoid (i.e., a mini-brain in a petri dish) for a minute or two, just to see what it feels like and if I’m conscious or not.” 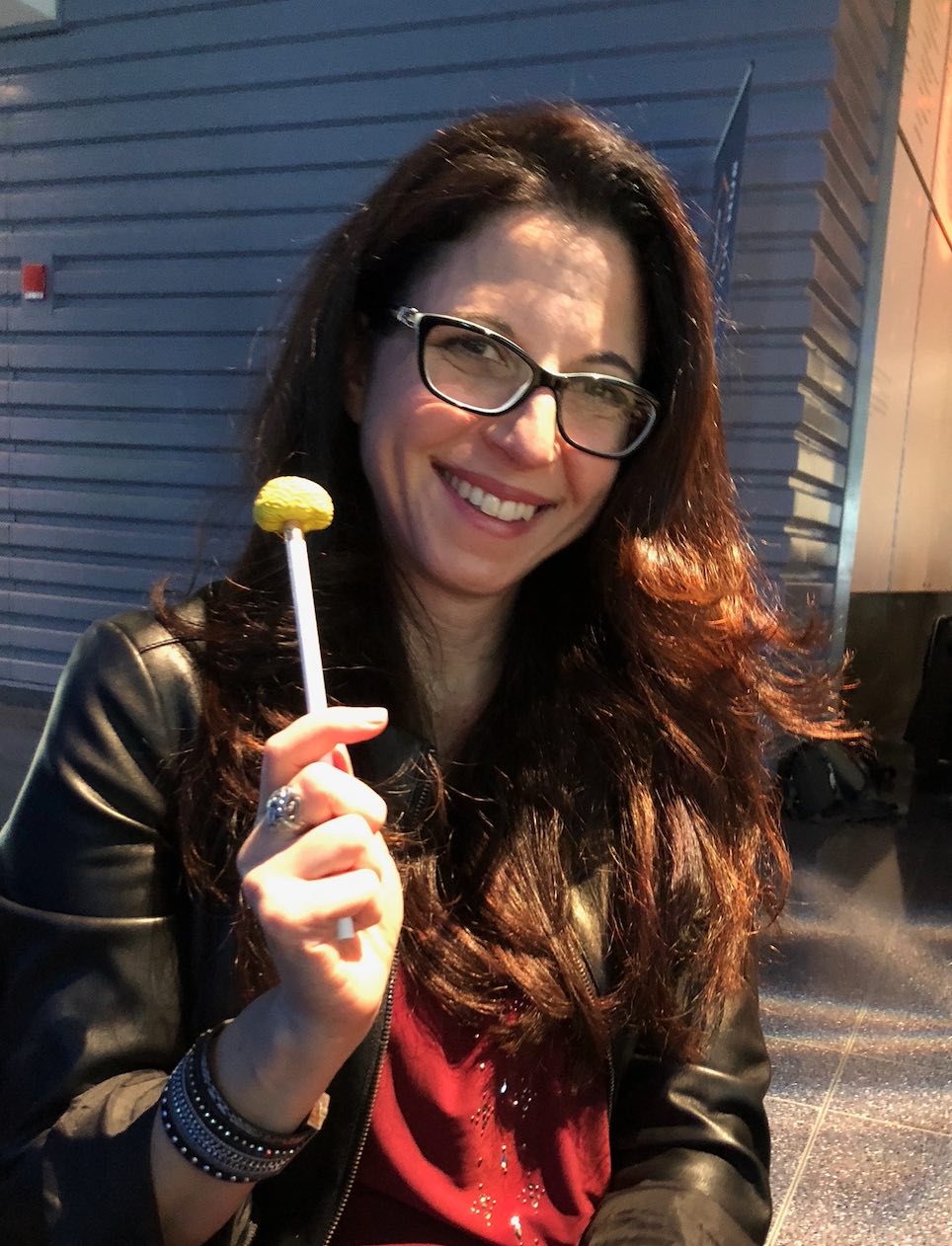 “My kids! Do I need a reason? As a scientist I know the reason has something to do with evolutionary selection for behavior that preserves copies of genes, but as a mother it’s because they’re the most important thing in the world to me. Or, if the kids weren’t in the building, then definitely my iPhone and laptop. Maybe that’s why Apple is so successful as a company, because we’ve imprinted our kinship instincts onto their brand. That should be their new slogan: “Apple gadgets, the next best thing to your kids.”

Visit RockEDU Programs at the Rockefeller University
Download
Files of Heather Berlin
Save to Google Drive
Files of Heather Berlin
Your download is opening in a new tab. Please allow a few moments for large files to process.
Download is incompleted.
Please Try Again.
Save is completed.
Saving is incompleted.
Please Try Again.
Review has been sent.
Review wan't sent due some issue.
Please, try again later.