Sloka Iyengar, PhD, is a Neuroscientist and former Research Associate at Montefiore Medical Center. Sloka grew up in Gujarat, India in a city called Ahmedabad. Besides for the weather, Sloka finds New York City to be quite similar to her hometown, due to its dense, urban population and clusters of small, inclusive communities.

Before moving to New York City, Sloka did her graduate work at University of South Carolina School of Medicine, where she used electrophysiology to study epileptic circuits. She then worked at an epilepsy clinic, where she conducted clinical trials for children and adults with epilepsy. Eventually, Sloka moved to New York City to explore scientific opportunities outside of academic science and to embrace a city that felt more similar to her hometown, Ahmedabad.

Presently, she is working as the Associate Medical Director for Phase Five Communications. 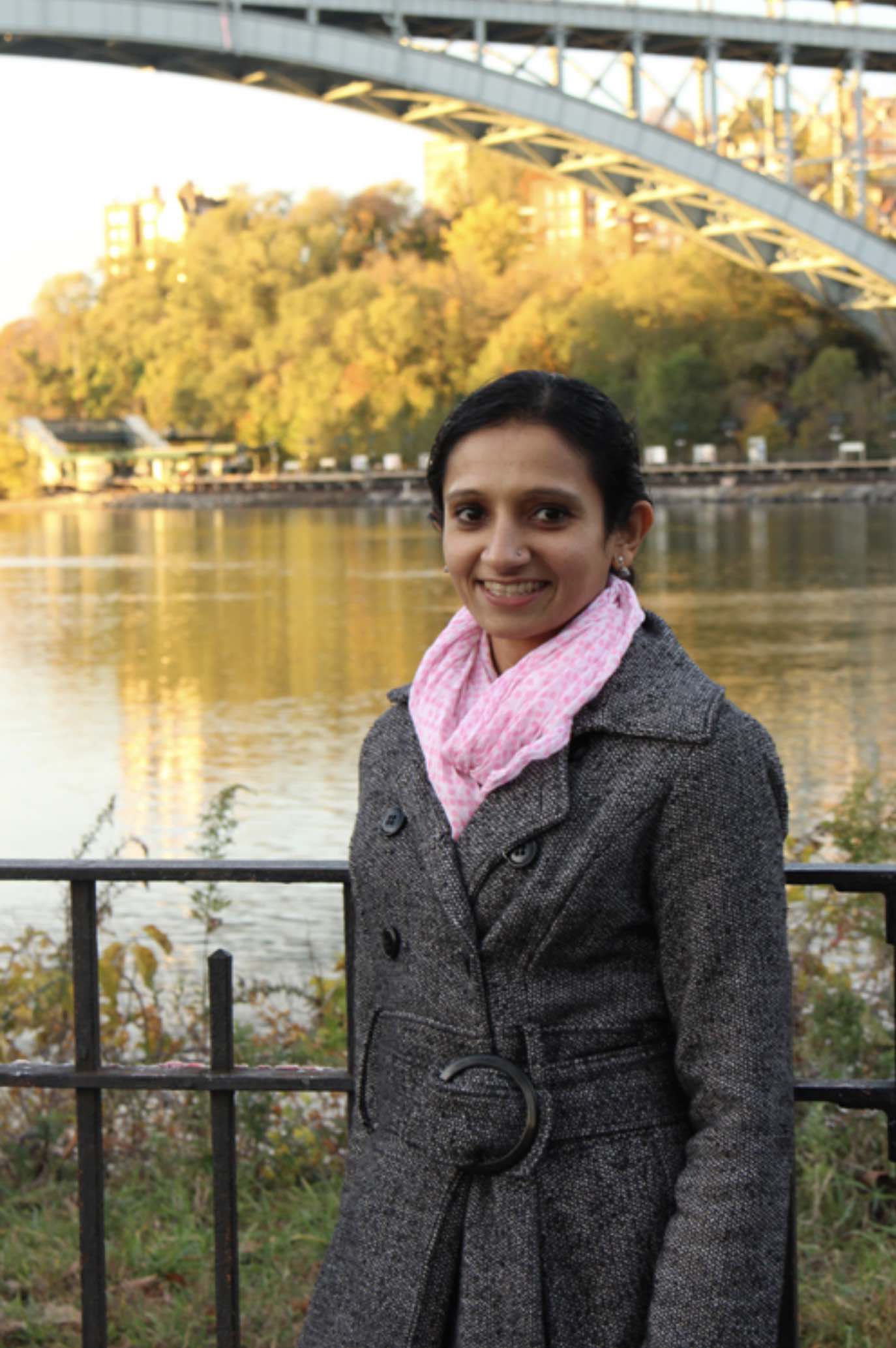 “I do a form of Indian classical dance called Bharatanatyam. This dance form originated in the temples of South India perhaps as early as 200 BC. No one knows for sure, but it’s cool to be part of this dance form in NYC. I am very lucky to have an excellent teacher and an outstanding group of dance colleagues. We have a few recitals coming up in October. I also enjoy swimming, embroidering and taking care of my (many) houseplants.”

“I really like the fact that being a scientist allows us to be a part of a secret world that very few people are privy to. I was very interested in the concept of reality – of how we know what’s real, whether animals have a reality and whether animal reality is same as ours. Being a scientist to me means having the tools to uncover and understand a small part of that. I wanted to be a lot of things at various points – a writer, journalist, professional dancer. Even now, there are specialties (although in science) that I wish I could spend my life studying – how crystals are formed, what makes rivers change their course, bugs and plants.” 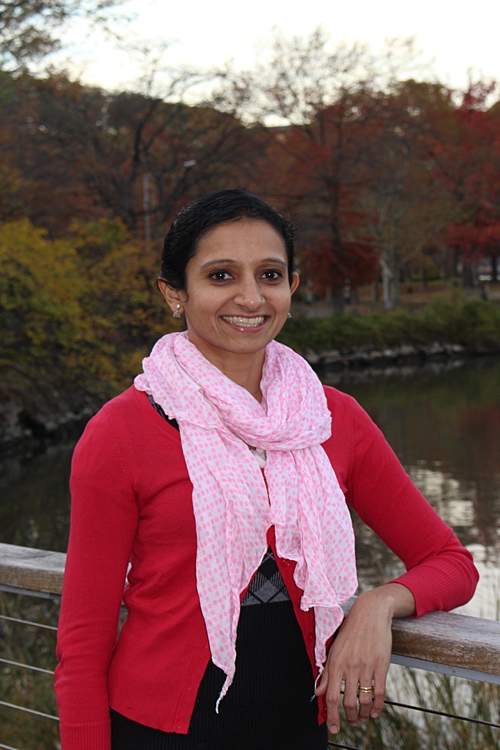 From early on, try and figure out if you can contribute to science in a way that’s not traditional. It’s important to realize that graduate school gives you tools that you can use whatever way you please.

“There’s too many to name, but one particularly challenging time was when I realized I didn’t want to be an academic. It was difficult because I had spent a large amount of time believing that I would have a lab of my own, write grants and train students. When I finally saw it wasn’t feasible (for me), it required a reworking of my expectations of myself. I didn’t know what I was if I couldn’t be a scientist. The good thing that came out of that (harrowing) experience was that I realized there are many ways to be a scientist that don’t require being in a lab and writing grants . . .”

Visit RockEDU Programs at the Rockefeller University
Download
Files of Sloka Iyengar
Save to Google Drive
Files of Sloka Iyengar
Your download is opening in a new tab. Please allow a few moments for large files to process.
Download is incompleted.
Please Try Again.
Save is completed.
Saving is incompleted.
Please Try Again.
Review has been sent.
Review wan't sent due some issue.
Please, try again later.