Benjamin is a graduate student at Memorial Sloan Kettering Cancer Center where he specializes in Immunology and Infectious Disease research.

Benjamin grew in Vancouver, British Columbia. In contrast to New York City, Benjamin describes Vancouver as, “a much smaller city, with much more greenery and nature”. Although the quality of sushi in New York City and Vancouver is comparable, New York City trails behind Vancouver in its transit system and accessible outdoor pursuits. Benjamin originally moved to New York City in 2009 to pursue his undergraduate degree at Columbia University. Although he planned to move back to Vancouver after his graduation—due to his longing for “the outdoor pursuits available in Vancouver”, he ended up staying in the city after meeting his wife and embarking on his graduate career. 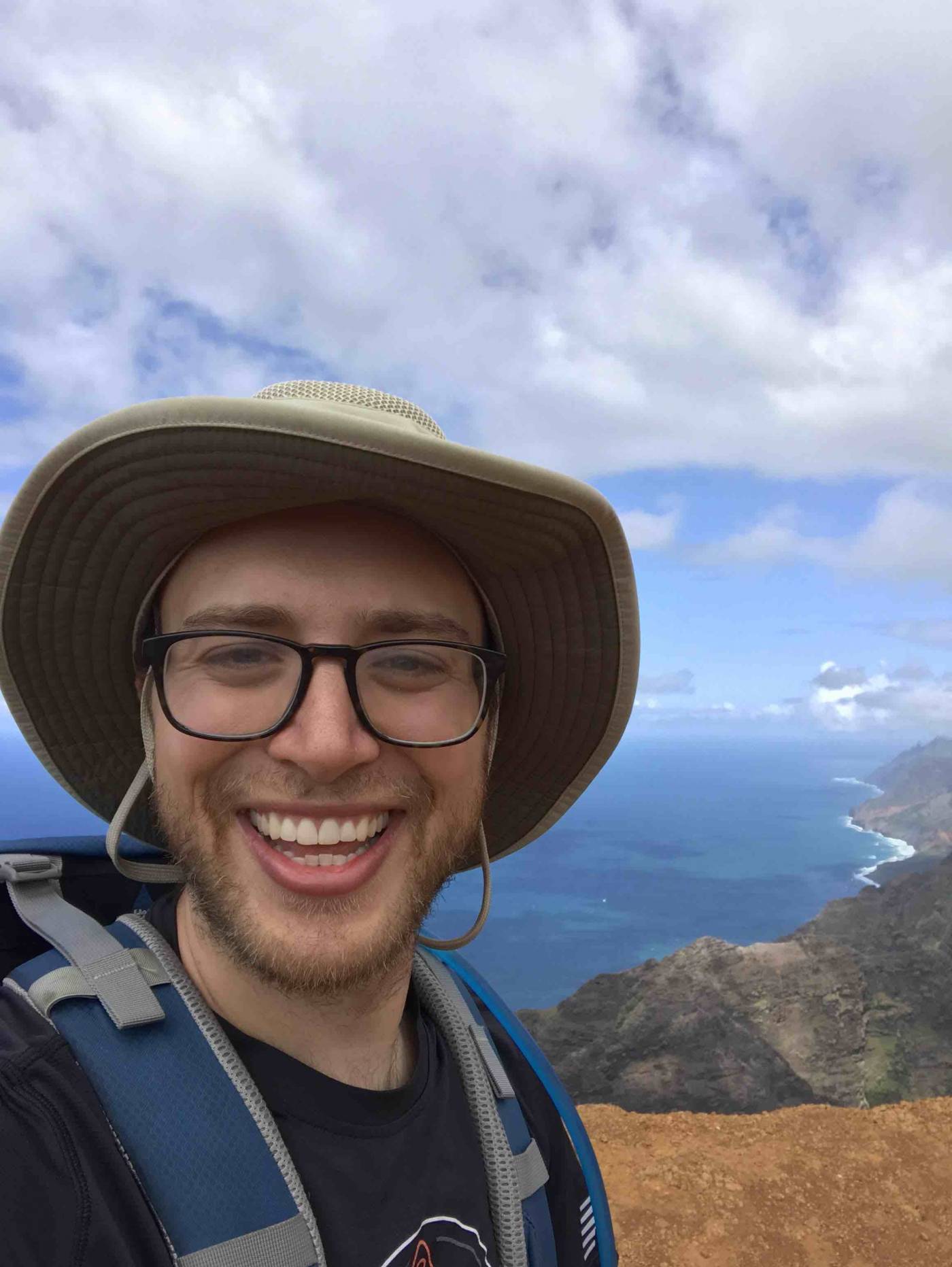 “My favourite thing about being a scientist is that I’m at the forefront of human knowledge. When I make a discovery, in the 20 minutes between when I’ve analyzed the data and talked about it with my boss, I am the only person in the world who knows that information. It’s kind of an addicting feeling. I actually wanted to be a medical doctor for the first 23 years of my life, but after some positive lab experiences that I took on while preparing my medical school resume, I decided to pursue research.”

“It’s hard to think of a specific time, because Hollywood doesn’t tell you that science is 99.9999% failure and 0.0001% eureka moments. The largest challenge of being a scientist is simply staying focused and motivated when all your experiments fail or your data are negative. Working at MSK helps me keep my work in perspective because every day I see the need for the work I’m doing.”

“There is life outside the lab! Of course your work is important, but you can’t work 100 hours a week and expect to cure cancer. Your brain and body need regular breaks: a walk in the park, happy hour with friends, or dinner with a loved one can do wonders for your mental health, which in turn can lead to increased productivity and motivation when you get back to the lab.”

“In my freshman year general chemistry lab class, I learned first hand why you add acid to water and not vice versa. I added water to concentrated nitric acid, and the whole thing started to turn brown, bubble. and smoke. Luckily nothing major happened and it gave me something to write about in an otherwise unremarkable report.” 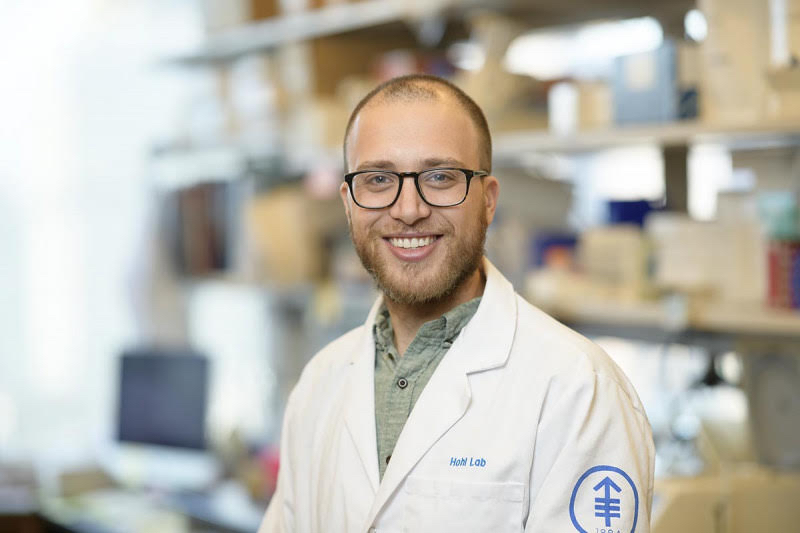 “It’s hard to say – I’d wanted to be an MD for most of my life, and science was initially a means to an end. I almost stumbled into it. Right now I’m pursuing consulting (life science or generalist), which I didn’t even realize was a career option open to people with a BSc degree, so perhaps I would have come around earlier.”

“I came to the city in 2009 for my undergrad, and had every plan to leave as soon as I was finished at Columbia. I missed the outdoors pursuits available in Vancouver and other western cities. But, I met my now wife in college, decided to stay, applied to grad school, and here we are!”

“Probably cats being walked on leashes in Central Park.” 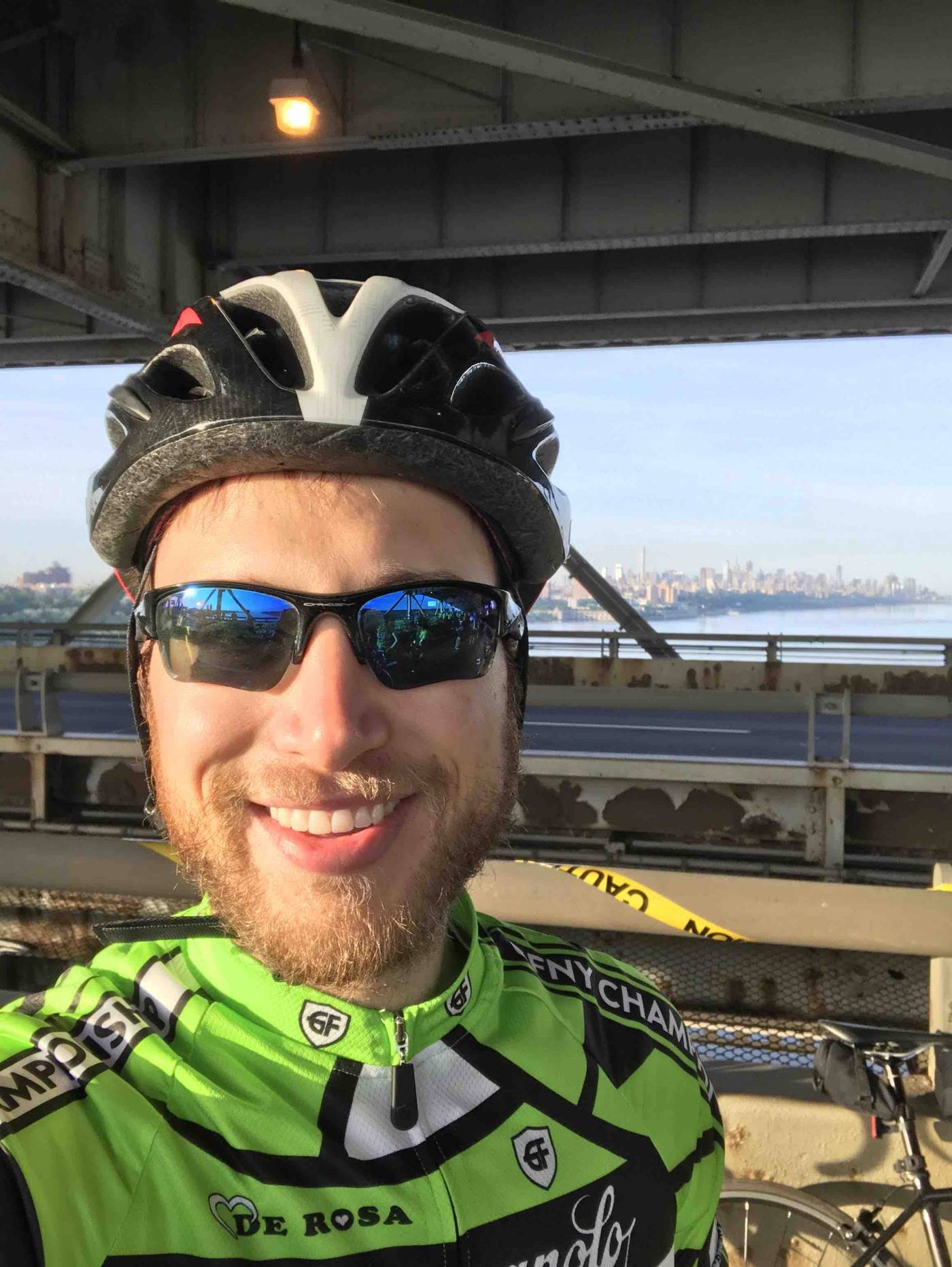 One of the reasons I went into science was the joy of discovery, and that motivates me to explore the wonderful world in which we live beyond what’s under the microscope.

“When you leave New York, you are astonished at how clean the rest of the world is. Clean is not enough.” – Fran Lebowitz”

“Assuming this is referring to the building in which I work, I would grab my lab notebook. Most of my computer data is backed up in a cloud server, but I wouldn’t want to lose anything that hadn’t been digitized and have to start the project fresh.”

Visit RockEDU Programs at the Rockefeller University
Download
Files of Benjamin Tischler
Save to Google Drive
Files of Benjamin Tischler
Your download is opening in a new tab. Please allow a few moments for large files to process.
Download is incompleted.
Please Try Again.
Save is completed.
Saving is incompleted.
Please Try Again.
Review has been sent.
Review wan't sent due some issue.
Please, try again later.