Sarah Jacobson is a PhD student at CUNY Graduate Center where she specializes in Comparative Psychology research.

Sarah grew up in the small college town of Columbia, Missouri, which is well-know for its “vibrant arts scene.” Sarah became interested in the natural world during her childhood where she “[spent] a lot of time outdoors in the woods and on rivers in Missouri.” Even while living in the urban landscape of New York City, Sarah appreciates “the pockets of nature” that she can find. 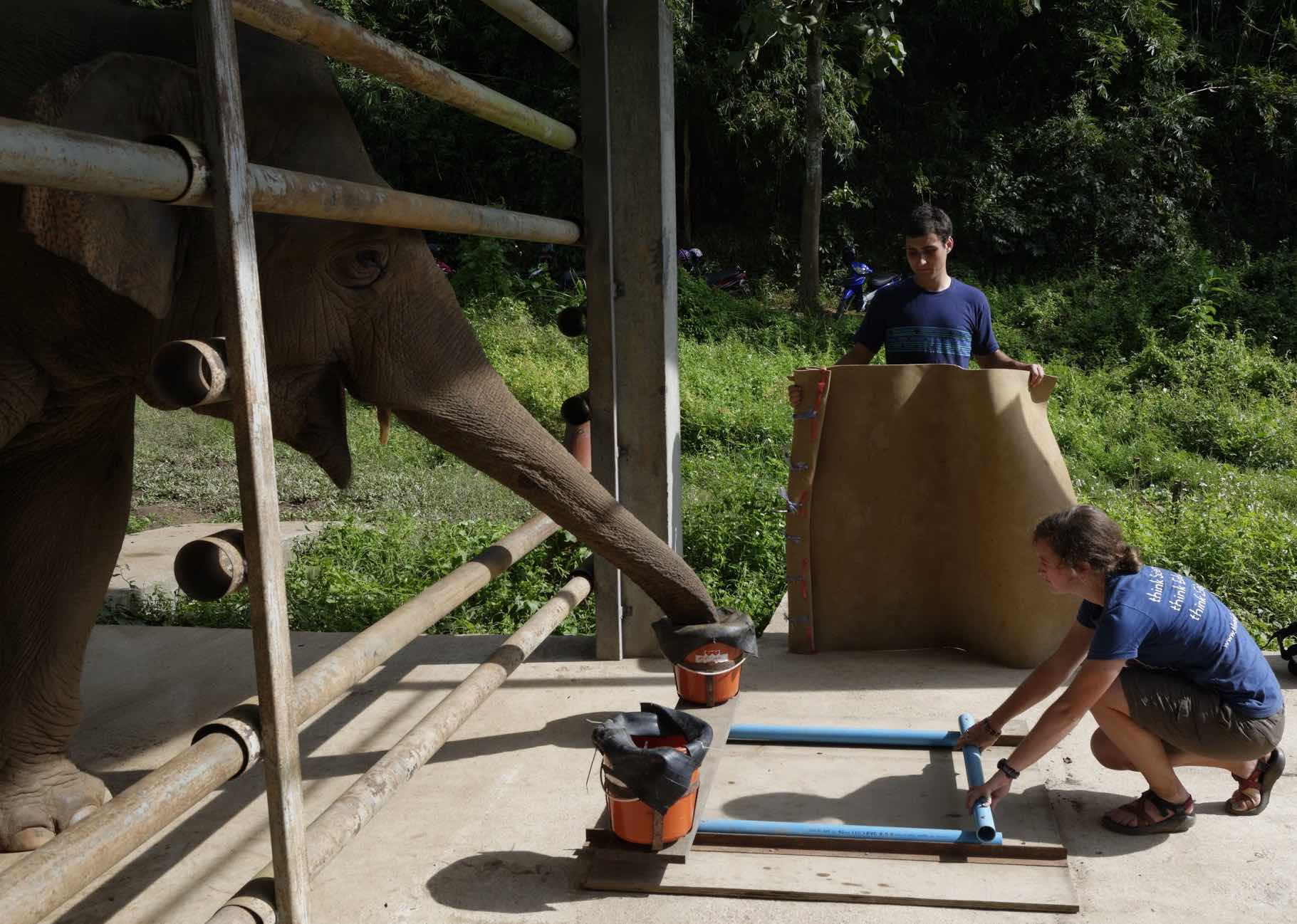 “I enjoy the idea of discovery and doing something completely novel. As an animal lover who has owned many pets over the years, for most of my life I wanted to be a veterinarian since that was the only career I knew about that involved animals. Veterinary medicine definitely involves science, but it doesn’t always involve a research aspect. After spending a few years working as a veterinary assistant and then taking a neuroscience course in college, I realized that research was what got me especially excited about science.” 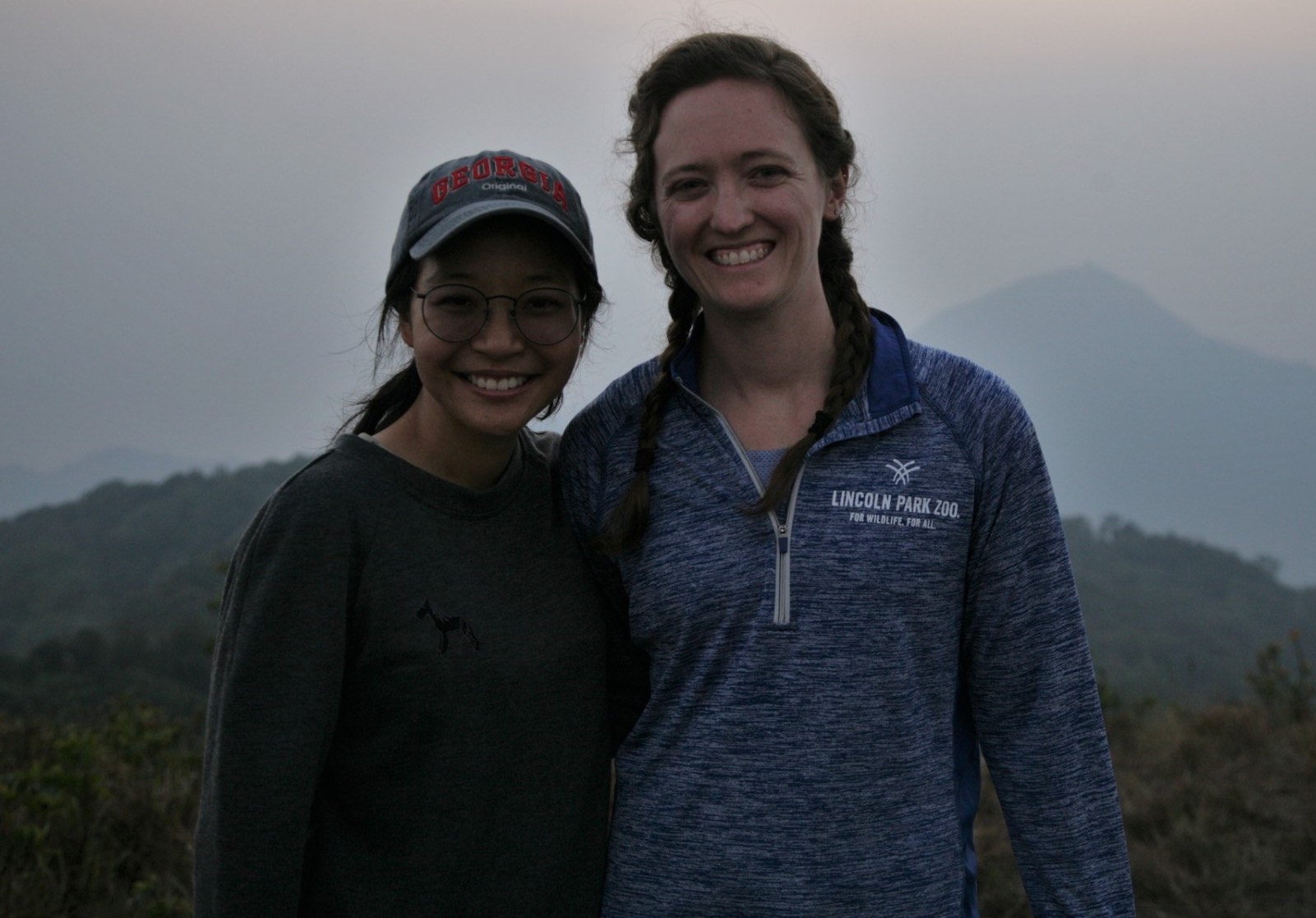 “I’ve had a few cognition experiments fail when I tried to run them with elephants after putting a lot of time and effort into designing them. Failure is challenging, and with animal research it’s easy to fail because the animals don’t always behave the way you want them to, sometimes even physically destroying an apparatus you’ve built to ask them questions. It has been challenging to start over after these failures happen, but it’s all part of the scientific process!”

“If you think you are interested in research, try to get some experience early! Even if you are in high school, you can reach out to researchers at universities whose research sounds interesting and see if there are opportunities to be involved. . . Once you demonstrate your passion to scientists, they can often be great mentors and connections who can help you get more research opportunities.” 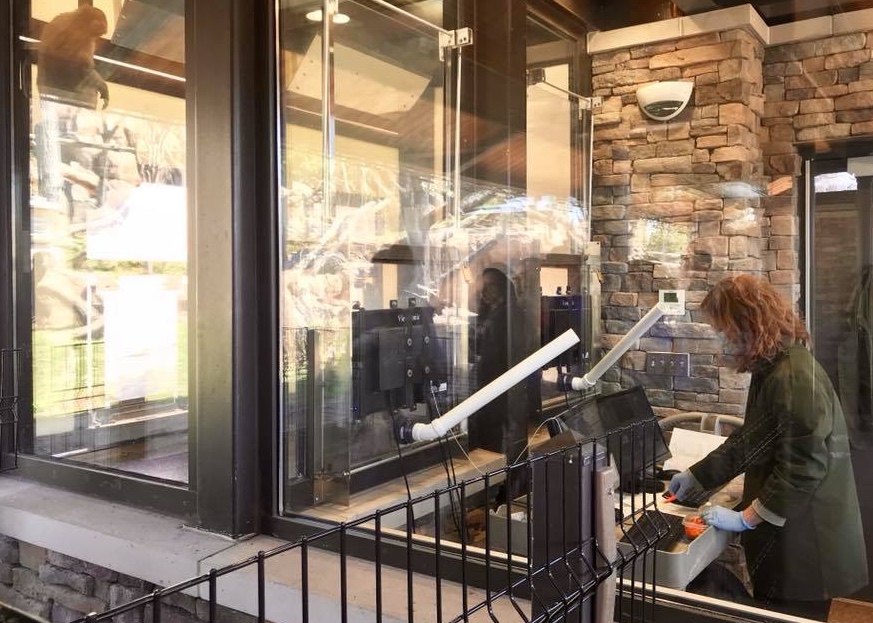 You have to be proactive to get the experiences that will set you up for success and will help you decide whether this field is right for you.

“No explosions yet, but in my experience working with animals they will come up with ways to solve problems that are shortcuts to what you were trying to get them to do. For example, when I was a researcher at the Lester E. Fisher Center for the Study and Conservation of Apes at Lincoln Park Zoo we provided chimpanzees and gorillas with a maze to see if they could use tools to retrieve food inside. Some of the gorillas solved it simply by shaking the entire maze so that the food fell out. In another problem-solving task, a chimpanzee used their tongue to fish out food rather than a stick like we were hoping.”

“I’ve always been interested in film production and editing. When I was young, my friends and I would spend days making silly videos. More recently when I worked for Think Elephants International, a science education non-profit, I got really into editing the videos we produced about animal behavior research. Maybe someday I’ll combine those two passions!”

“I came to NYC to be a PhD student at the CUNY Graduate Center and study elephants with Dr. Joshua Plotnik at Hunter College. I never thought I would live here, but I’m glad I’m here now!” 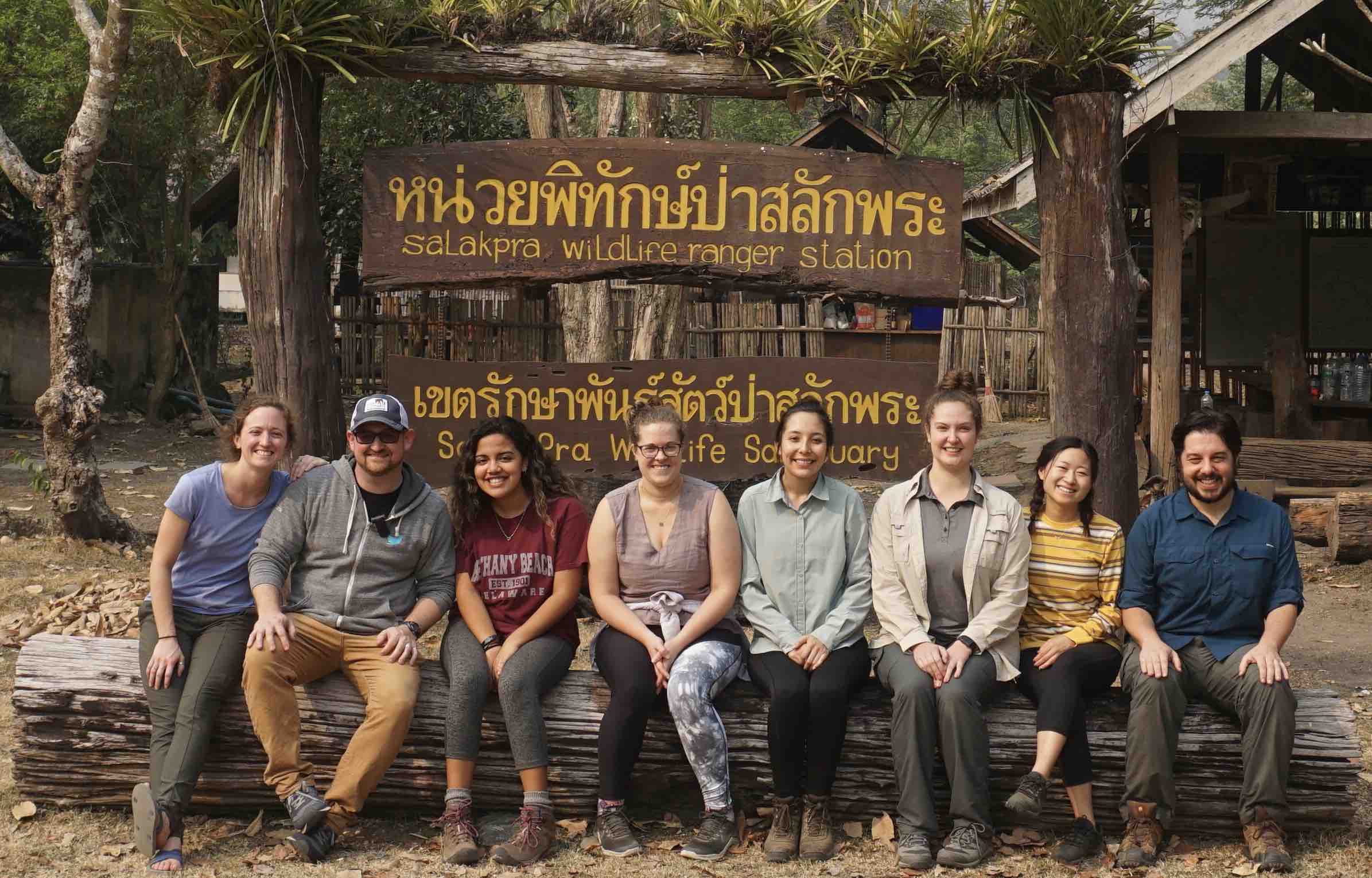 “No particular event comes to mind right now. This is probably because after living in NYC for a while, you see so many strange things that they just become normal!”

“It all depends on where the job opportunities are, but I think ideally I’d like to be somewhere where I have easier access to nature. There are so many great things about the city, but I do miss being able to easily go for a hike.”

“It would have to be two items, each of my cats Pippin and Ollivander.” 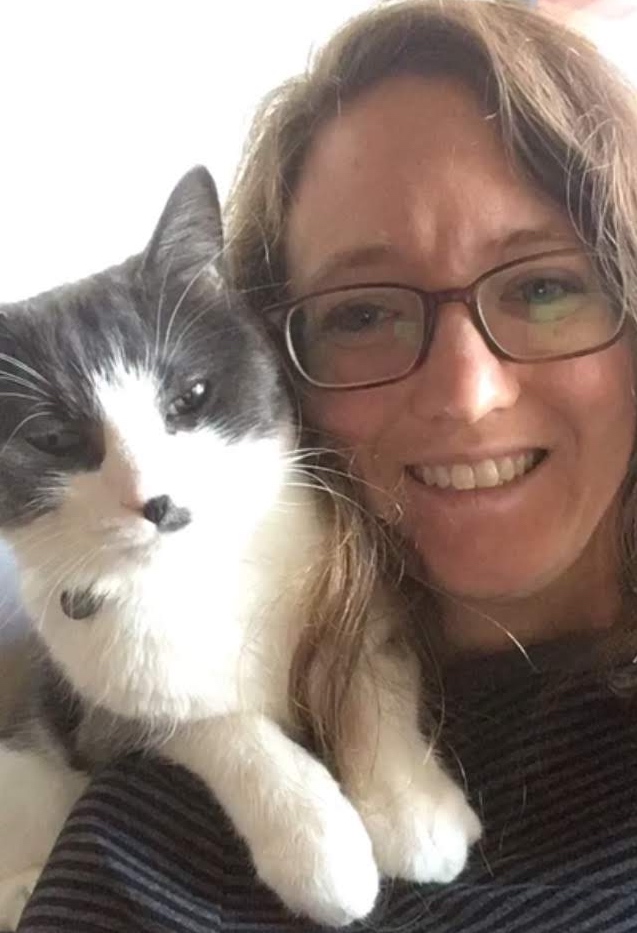 Visit RockEDU Programs at the Rockefeller University
Download
Files of Sarah Jacobson
Save to Google Drive
Files of Sarah Jacobson
Your download is opening in a new tab. Please allow a few moments for large files to process.
Download is incompleted.
Please Try Again.
Save is completed.
Saving is incompleted.
Please Try Again.
Review has been sent.
Review wan't sent due some issue.
Please, try again later.