Gregory Gedman is a Graduate Fellow at The Rockefeller University where he studies the Neurobiology of Language.

Greg grew up outside of New York City, in the suburbs of Union, New Jersey. During his childhood, he appreciated riding his bike in his quiet neighborhood and “exploring with friends until the street lights came on.” Due to Union’s close proximity to NYC, Greg’s upbringing was influenced by the city, and he share that he was privy to “great play houses and pizza, without the constant clamor of cars and traffic outside [his] window.” 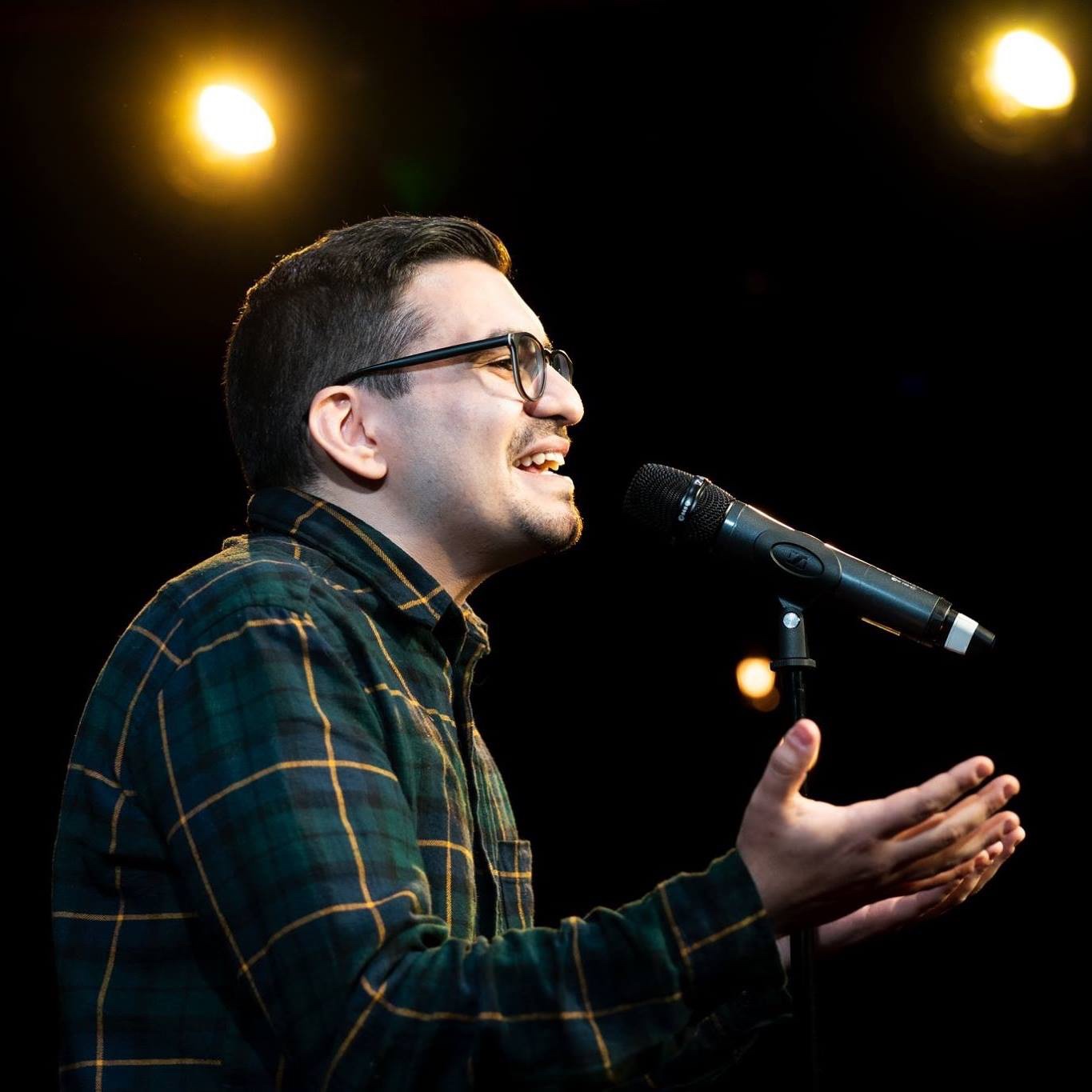 “My favorite thing about being a scientist is the feeling of excitement when you get a new (positive) result. There’s nothing like the moment when you see something new for the first time, unknown to anyone else in your field or science broadly. It ignites a childlike wonder and fuels me to dive deeper and keep exploring how things work in nature. But I didn’t always want to be a scientist. For a long while, I wanted to be a veterinarian. I absolutely love animals big and small, so I naturally gravitated towards a career in making sure they are happy and healthy. What I discovered though was there was so much we still don’t know about the many members of the animal kingdom, and how they relate to our own biology. Those open questions drove me study how animals can inform human behavior and disease.”

“I can remember a specific time when I questioned if I was capable of completing my PhD and a career in STEM. During the end of my second year, none of my experiments were working. I didn’t produce a single usable result for months and I was feeling really down about myself. I judged myself against my peers who seemed very happy and successful, and wondered why I wasn’t more like them. I felt further isolated as a first generation college student trying to make it in the fast-paced world of academia, and began to question if I was trying to achieve something I wasn’t cut out for. But all rainclouds eventually break for brighter days. Things began to turn around for me in lab, and as my number of successful experiments and presentations increased, so too did my confidence in myself and my abilities as a successful scientist.” 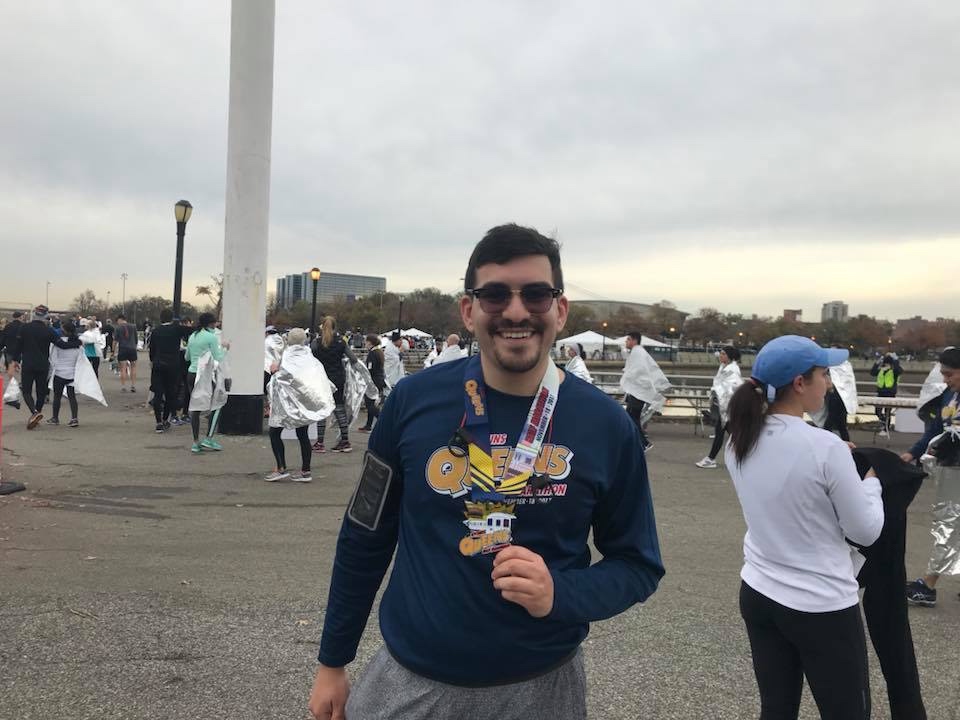 “Never give up. The world of science is inherently one of failure, but the key is to keep on trying. Things rarely work the first time, but when they do, there is no feeling quite like it in the world. If you struggle with feelings of imposter syndrome or feelings of inadequacy, as long as you’re curious, passionate, and persistent, I truly believe you can overcome those obstacles and become a successful scientist.”

“No explosions, but definitely a few cut fingers while sectioning brain tissue! I did accidentally release a few birds into the lab while changing their cages, but all were caught and accounted for!”

“For a short time, I seriously considered a career in musical theater! In college, I was highly active in the performing arts at Drew University and was an active member of the a cappella group on campus. I loved singing and performing so much I thought it would be a really rewarding career. However, my curiosity about the natural world, in particular the brain, was the louder voice in my head, and I continued to pursue neuroscience research into graduate school. Still I try to combine these interests whenever possible. For example, my love for singing lead me to question how humans are capable of such a behavior in the first place, and now I research how we and other animals like songbirds use similar brain pathways to learn and produce song and speech.” 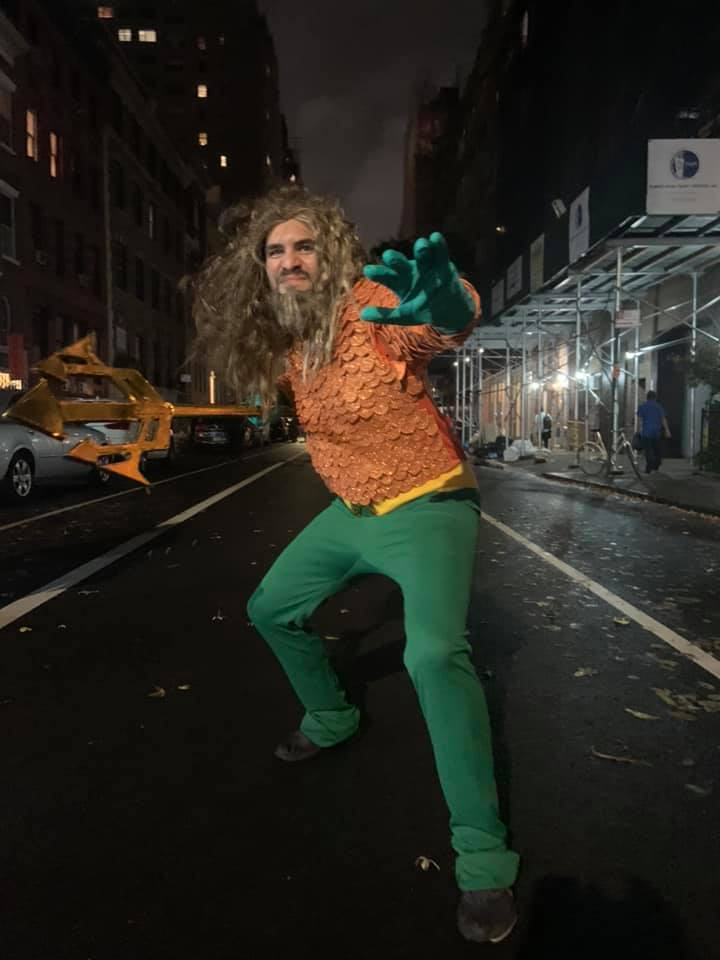 “I started my PhD training at Duke University with my advisor, Dr. Erich Jarvis. I loved Durham and made many friends there, but I always missed my family and friends back in New Jersey. When Erich got an offer to move to Rockefeller University in NYC, I jumped at the chance to go with him. I would visit the city so often growing up it felt like a second home, so I was so excited to complete my PhD training here.”

“One of the weirdest things I’ve seen recently was from my desk in the new River Campus building at Rockefeller. There was a seagull sitting on a styrofoam box pecking at a slice of pizza as they both floated along the East River. It was like pizza rat, bird edition, and I think about it often.”

“I haven’t quite decided where I’ll go when I complete my PhD at the end of the year, but I’m not sure it’ll be in NYC. I absolutely love the city and the east coast in general, but I’ve lived my entire life out here, and I think a change might be in order. Maybe to the sunny shores of California? To be determined!” 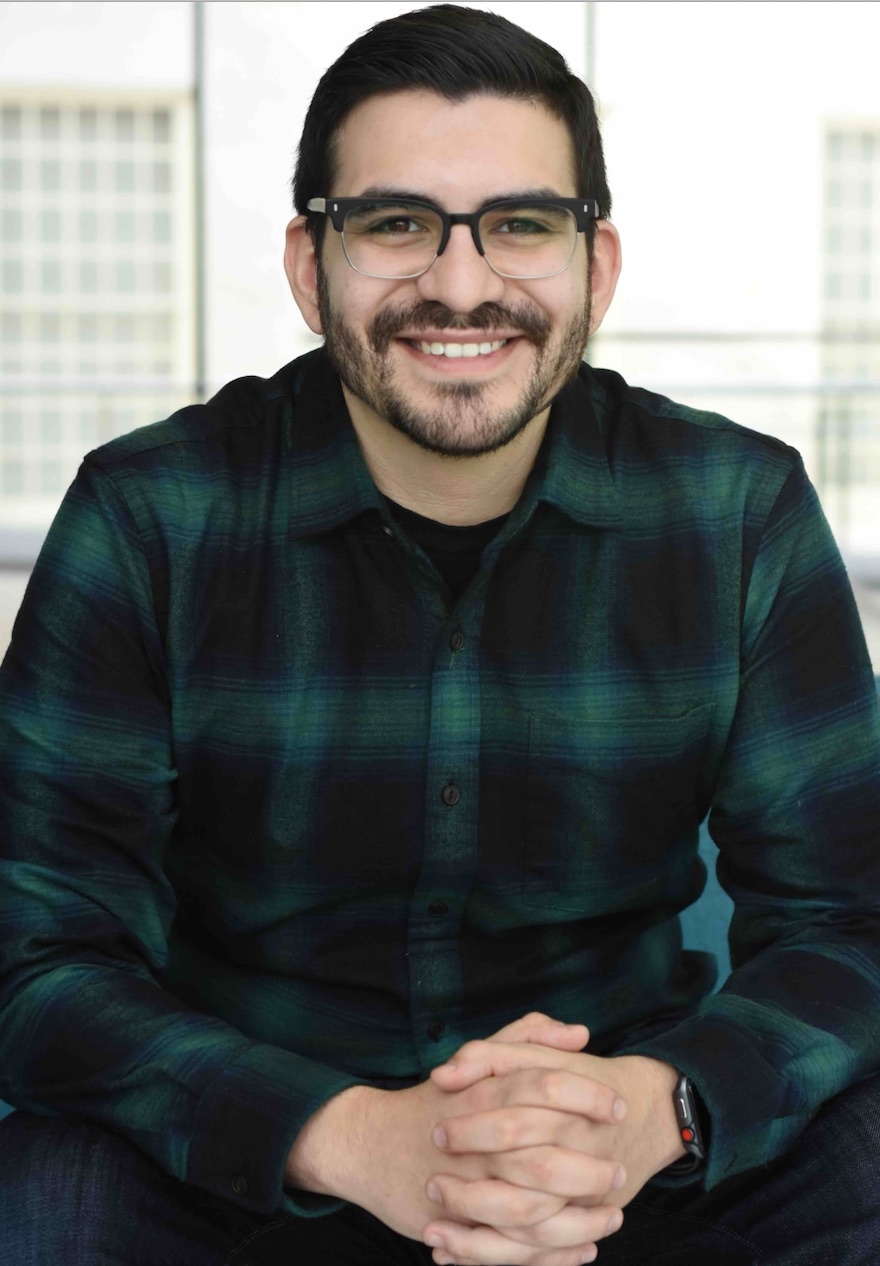 “I would definitely be a zebra finch songbird. This is the animal model I use to study vocal imitation learning, which is the ability to imitate sounds in a social context. This behavior underlies learned song in birds and speech/song in humans. Since I love to sing and be outdoors, a songbird seems like a natural selection.”

“I love working with prospective students so if you have questions about science or careers in STEM in general feel free to reach out! Also, my research has been complicated by the recent discovery that birds aren’t real”

“After making sure my cat Dylan was safe, I would grab my old hard drive with hundreds of old photos and videos of my family and friends that I would be devastated if I lost. Man I should really back that up…”

Visit RockEDU Programs at the Rockefeller University
Download
Files of Gregory Gedman
Save to Google Drive
Files of Gregory Gedman
Your download is opening in a new tab. Please allow a few moments for large files to process.
Download is incompleted.
Please Try Again.
Save is completed.
Saving is incompleted.
Please Try Again.
Review has been sent.
Review wan't sent due some issue.
Please, try again later.