Everyday foods are an excellent way to introduce important concepts related to protein denaturation and digestion. For example, milk consists of a variety of nutrients, including about 3% proteins. Of these proteins, about 80% consist of the relatively hydrophobic casein proteins that exist in micelles and give milk its cloudiness, with the other approximately 20% of milk proteins consisting of a variety of water-soluble (whey) proteins.

Casein proteins are heat-stable, but will denature below pH 4.6. This can be seen from the familiar milk curdling in acid (buttermilk, ricotta cheese, etc.). These proteins are held together by phosphate groups that bind to calcium ions, linking the casein chains together. When introducing an acid, the ionic interactions between the casein phosphate groups and calcium ions are disrupted, causing the casein proteins to  denature. Interestingly, this chemistry is the basis of cheesemaking — caseins are also substrates of the protease rennet, which is added to milk in the early stages of making fresh cheese.

The water-soluble whey proteins are diverse, and many are rich in sulfur. These proteins can be denatured at high temperatures, leading to the formation of milk skin. Whey proteins are not as acid-sensitive as caseins, thus remain in the whey solution during acidification (such as for cheese making). These proteins are still susceptible to other proteases, such as those introduced by bacteria when making yogurt. 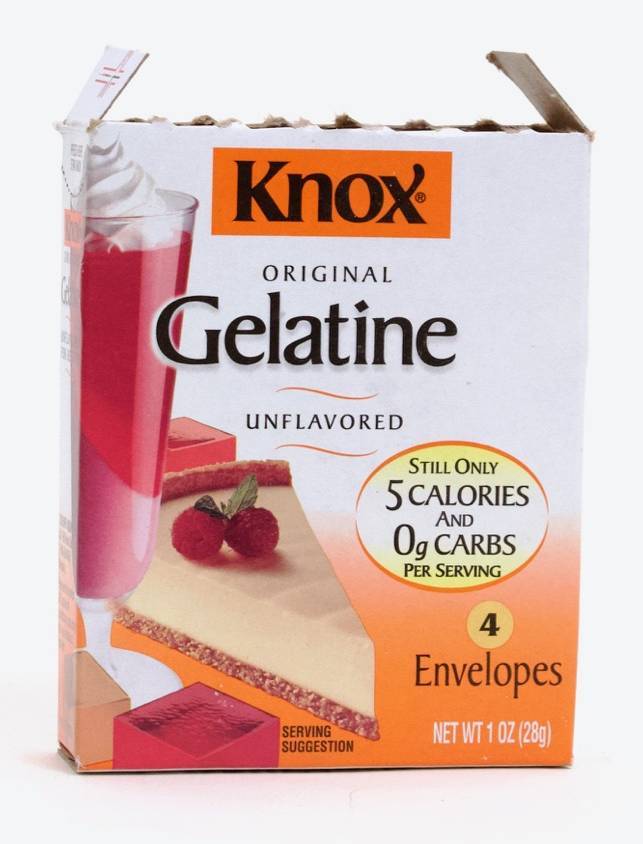 Gelatin is another useful protein food source. It consists of extracted protein fragments from collagen, often from the connective tissue of cows.

An accessible source of protease is meat tenderizer, which includes papain (from papaya) or bromelain (from pineapple). These enzymes will cleave caseins over time, and contribute to the coagulation of milk. As such, we are using meat tenderizer as the basis for this experiment. 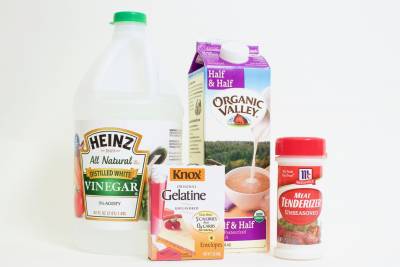 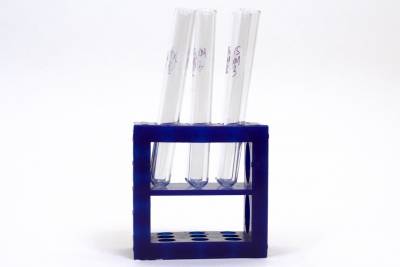 Track down unseasoned meat tenderizer, which can be hard to come by in the store. Avoid the seasoned version as the color of the seasoning makes it more difficult to observe your results. You may have to order it online — it is available on Amazon if you can’t find it in your local grocery store.

You can perform one or both of the following protocols. The results from each can be interpreted independently, or compared together for further validity.

What conclusions can you draw about how acid, heat, and enzymes affect milk protein structure?

What conclusions can you draw about how acid and enzymes affect gelatin protein structure?

Explain the function of water in the experimental design set-up.

Do you see similar results with milk and gelatin proteins? 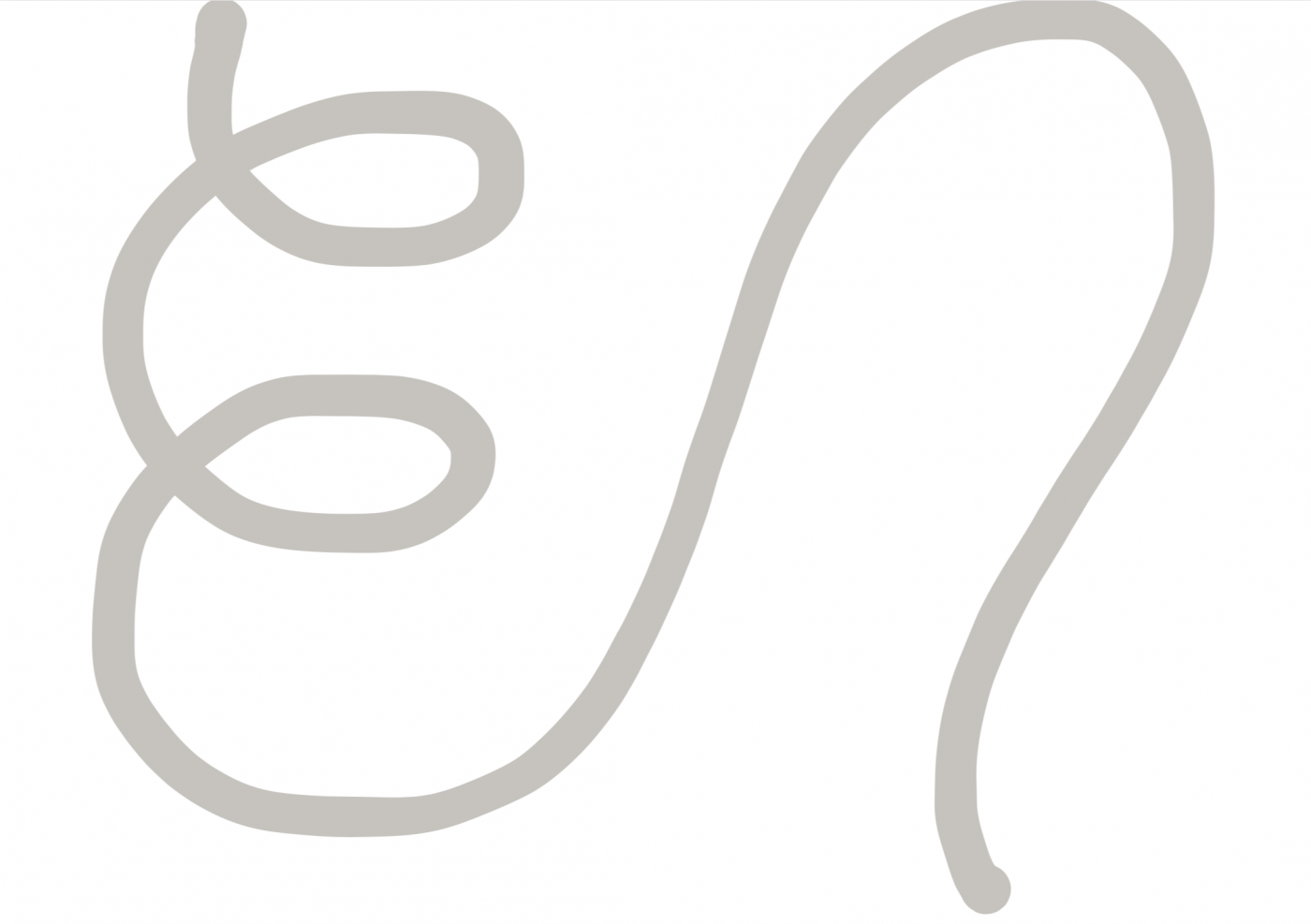 Describe the difference between denaturation and digestion of proteins.  Draw a diagram to fully explain your answer (or modify the one at right).

Check out some of the steps 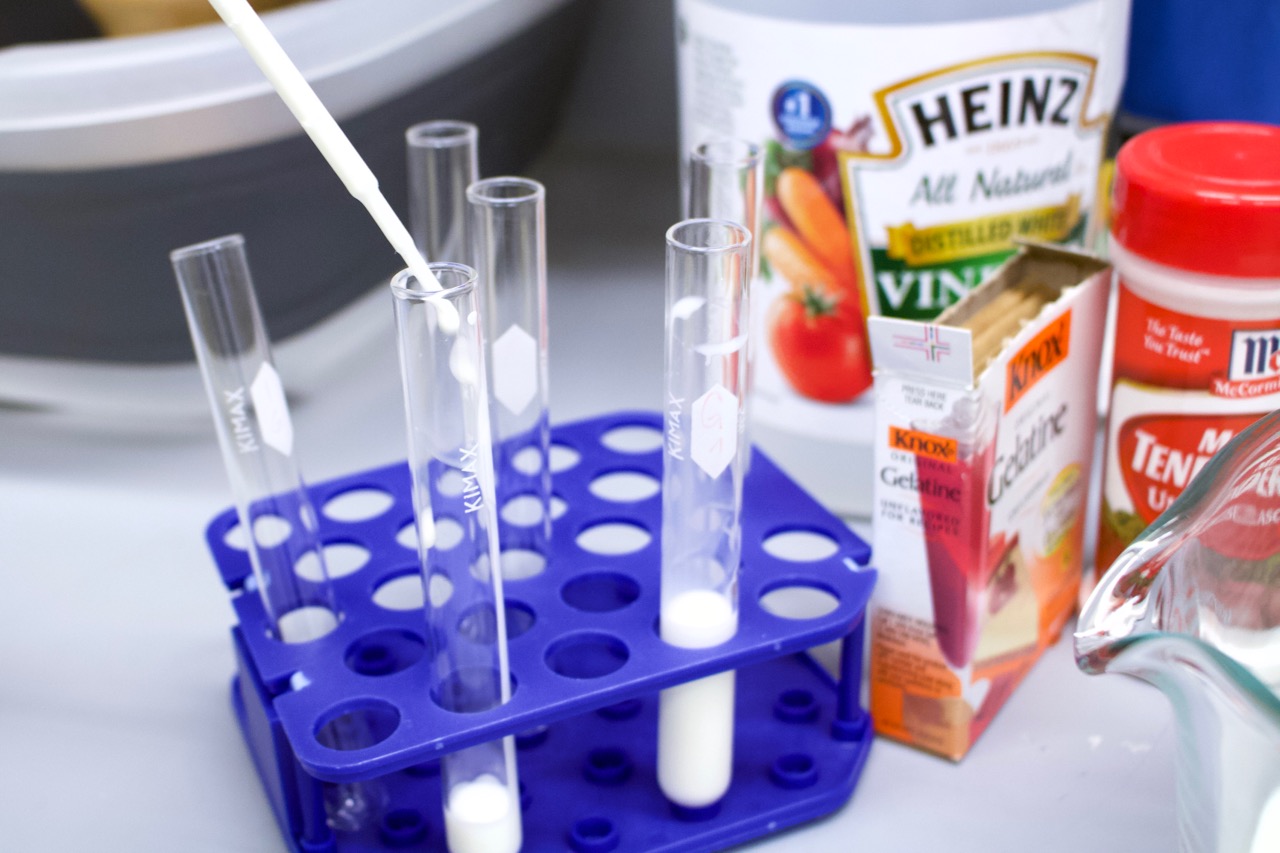