The backbone consists of the amide bond (or amide forming amine and carboxyl) as well as the carbon in between each amide, referred to as the α-carbon. The image at the right highlights the backbone of a sequence of amino acids. 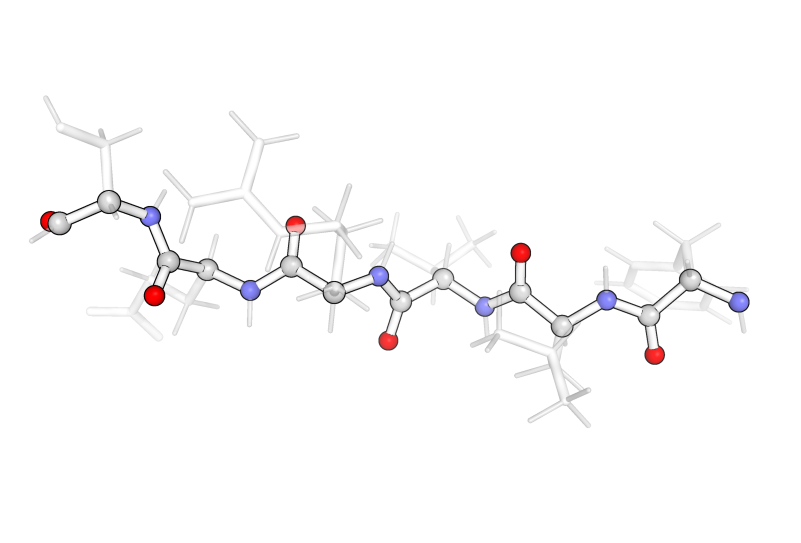 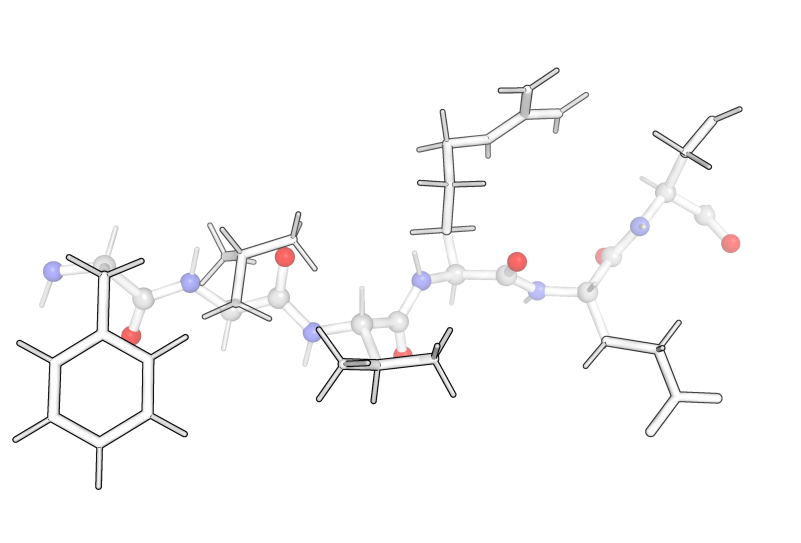 For example, an amino acid is shown to the right. From this view (with the nitrogen pointing down to the left and the carbonyl pointing down the right), the hydrogen points up and into the page and the R-group (here —CH2OH) is coming up and out of the page. 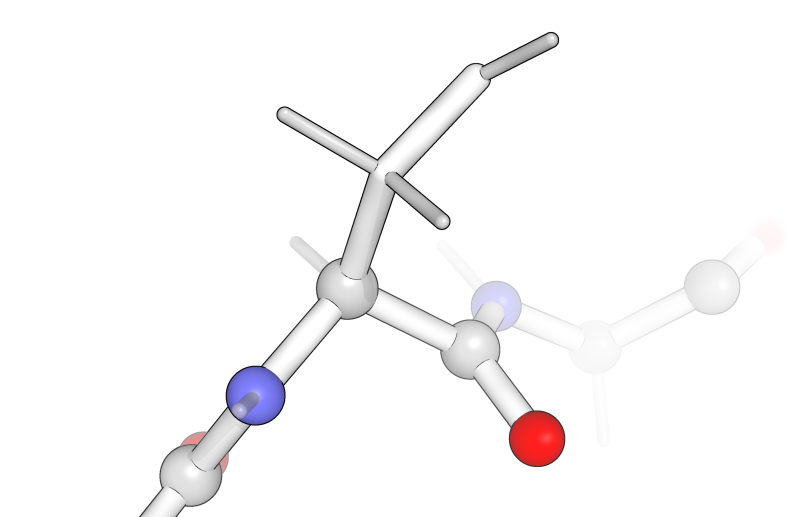 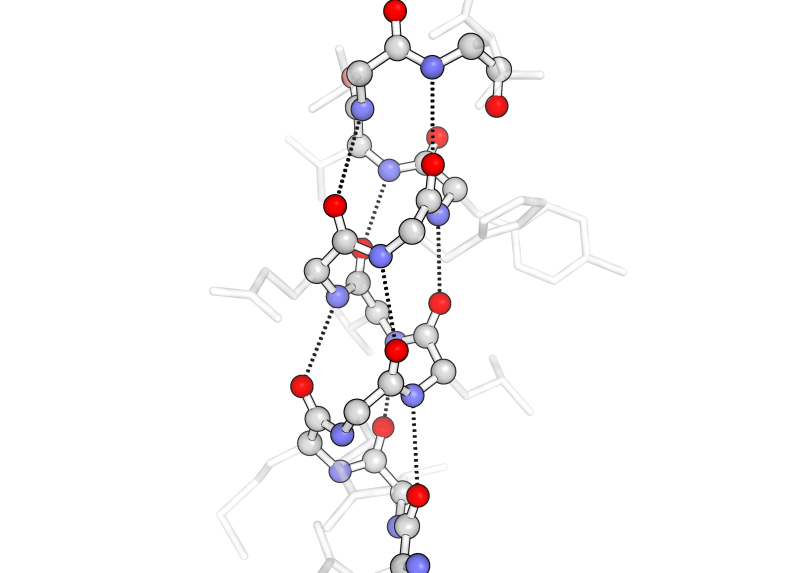 In α-helices (left), the hydrogen bonding interactions occur 3.5 amino acids apart from each other to form their characteristic tightly wound coils.

In β-sheets (right), the hydrogen bonds occur between residues on separate strands that run anti-parallel to each other and result in a two-dimensional flat sheet-like structure. 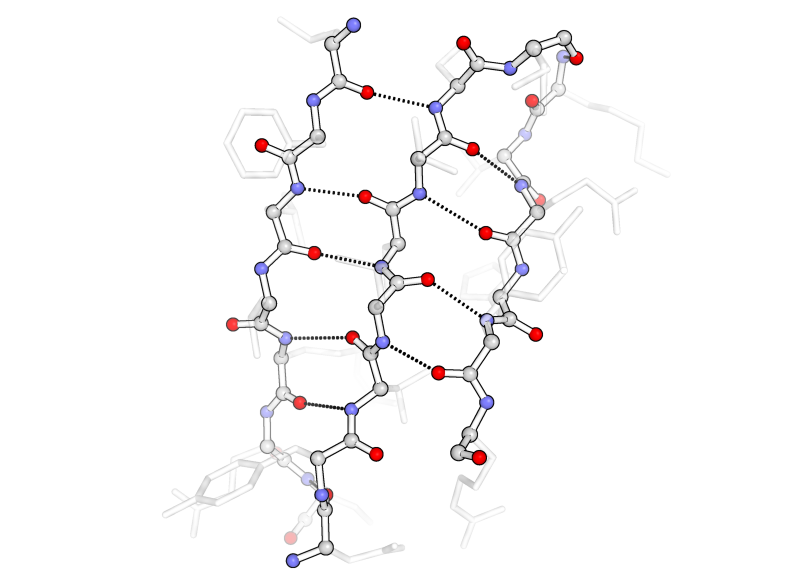 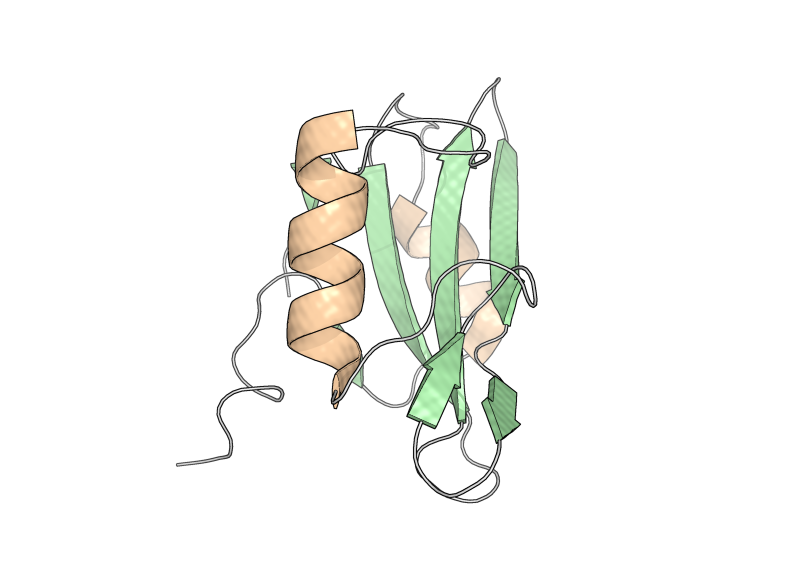 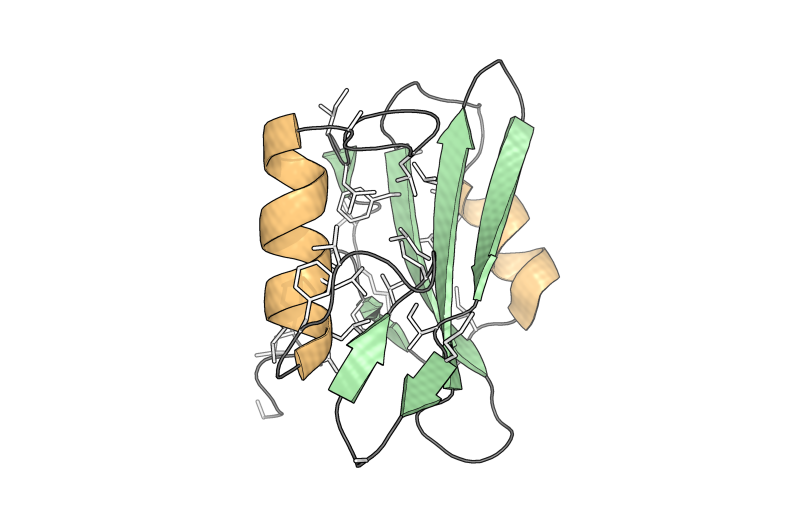 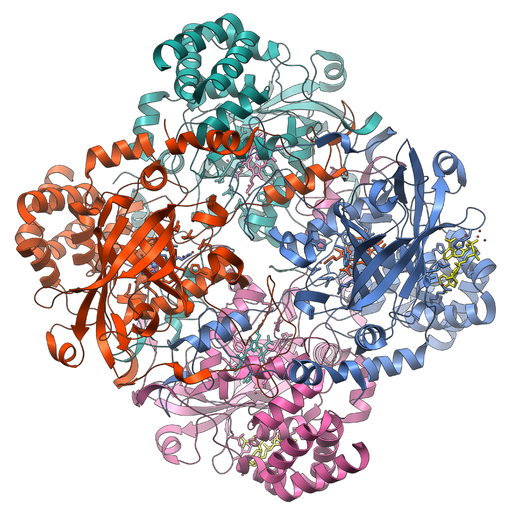 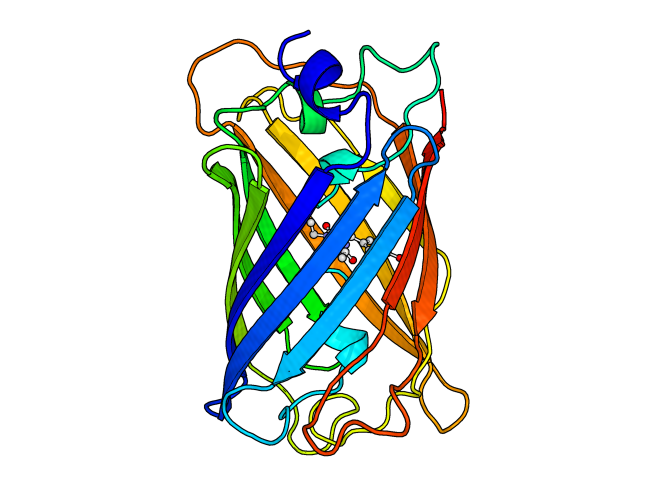 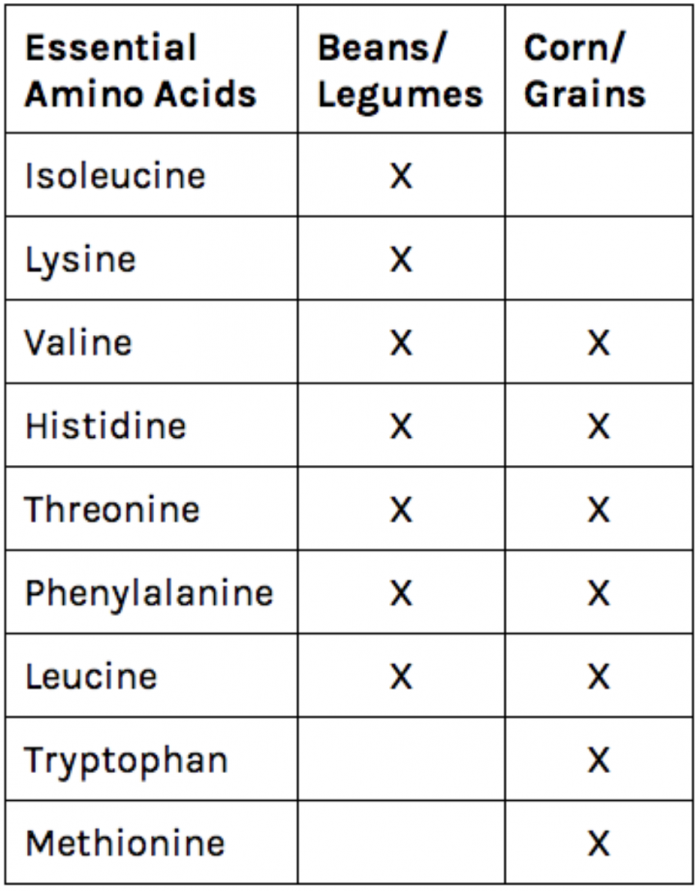 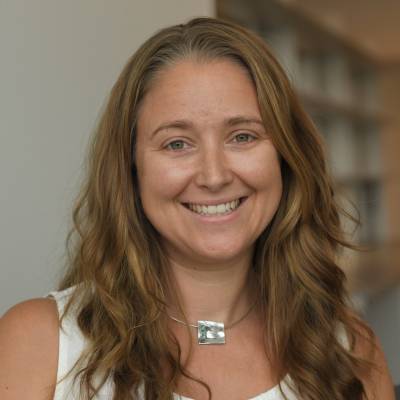