An emulsion is a fine mixture of two naturally immiscible liquids, most commonly water and oil. Emulsions are made possible by a special type of chemical that is called a surfactant or emulsifier, that is friendly to both liquids and which allows these two to coexist. The hydrophilic, or “water-loving” component of the emulsifier usually have a charge associated with them, and therefore interacts with water molecules which also has a charge. Conversely, the hydrophobic, or “water-fearing” component, usually lipids, does not have a net charge and is therefore nonpolar, and hence is unable to interact with water.

Because of this dual characteristic, emulsifiers are able to bridge the gap between oil and water by being able to interact with both. 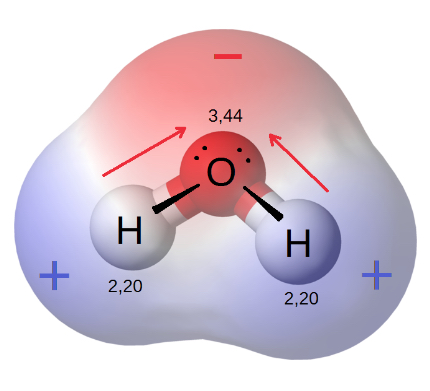 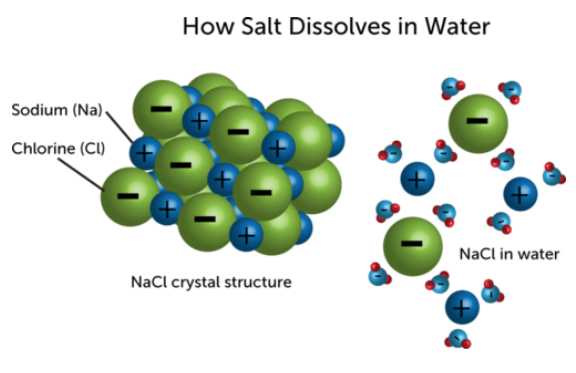 For polar compounds like water, the presence of an electric dipole (partial charge on either end of the molecule) opens up opportunity for dipole-dipole interactions with other molecules. When polar molecules are placed into a polar solvent, the molecules will orient themselves such that the partial positive charge of one molecule can efficiently interact with the partial negative charge of an adjacent molecule. From a thermodynamics standpoint, these dipole-dipole interactions are energetically favorable, and allow the solute to “dissolve” in the solvent. When dipole-dipole interactions are extremely strong, such as in the case of water, this is called hydrogen bonding. A great example of this is when we try to dissolve salt (NaCl) in water. Because the sodium and chloride atoms in salt are joined by an ionic bond, NaCl will dissociate into Na+ and Cl- in water, allowing for the dipoles of the water molecule to create hydrogen bonds with the salt atoms. 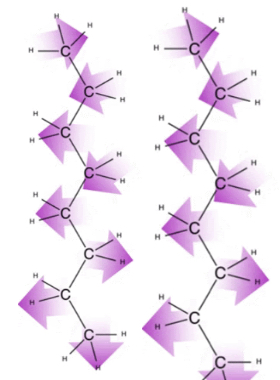 So to say that lipids, like oils, are hydrophobic (water-fearing) and that polar molecules are hydrophilic (water-loving) is a bit of a misnomer. It isn’t that oils are afraid of water. Instead, it is more about thermodynamics. From an energy standpoint, it just makes more sense to maintain separateness. However, there are situations when we want oil and water to come together. To make this happen, we have to add something to the system that helps overcome the energy barriers associated with mixing water and oil.

Next
Emulsifiers and Surfactants