Existing at the crossroads of immunology and molecular biology, the mRNA vaccine against SARS-CoV-2, the virus that causes COVID-19, is the ultimate example of how decades of basic biomedical research can culminate as a global response to an infectious disease. It might be obvious that the “mRNA” part of the “mRNA vaccine” is what is technically responsible for building our immunity, but likely less appreciated is how the mRNA is able to get into our cells in the first place. The US-based pharmaceutical companies, Moderna and Pfizer-BioNTech, both created a vaccine that delivers specific mRNA molecules into our cells using lipid biochemistry, specifically focusing on emulsions. Representing a medical application of emulsion science, Lipid Nanoparticles (LNPs) are designed as a highly specialized transport system for protecting mRNA molecules. These tiny and highly specialized lipid spheres get vaccine-specific mRNA into our cells so they do their immunological thing.

mRNA-LNPs have been called a “true platform technology.” Once scientists understood the rules of how cellular molecules such as lipids, proteins, and nucleotides can interact, the creation of LNPs for mRNA vaccine delivery became streamlined, translating into a relatively quick turnaround for specific mRNA vaccines. LNPs contain 4 major lipid molecules, each serving important purposes (Table 1):

To make the COVID-19 mRNA vaccine, the above lipid components are rigorously combined in specific ratios and at a specific rate with modified mRNA strands that map to the spike (S) protein of the SARS-CoV-2 virus. This process ultimately creates densely packed LNPs, with mRNA molecules safely encapsulated in lipids. While the precise architecture of mRNA-LNPs remains unknown (for now), the general principle is represented in Figure 1. Essentially, Ionizable Cationic Lipids surround the negatively charged mRNA molecules. These lipid-mRNA complexes are further encapsulated by a mixed-lipid coat (PEG-Lipid, Ionizable Cationic Lipid, Helper Lipid, and Cholesterol). This particle is taken up by cells, and the mRNA is released into the cytosol where it begins the process of immunological programming. 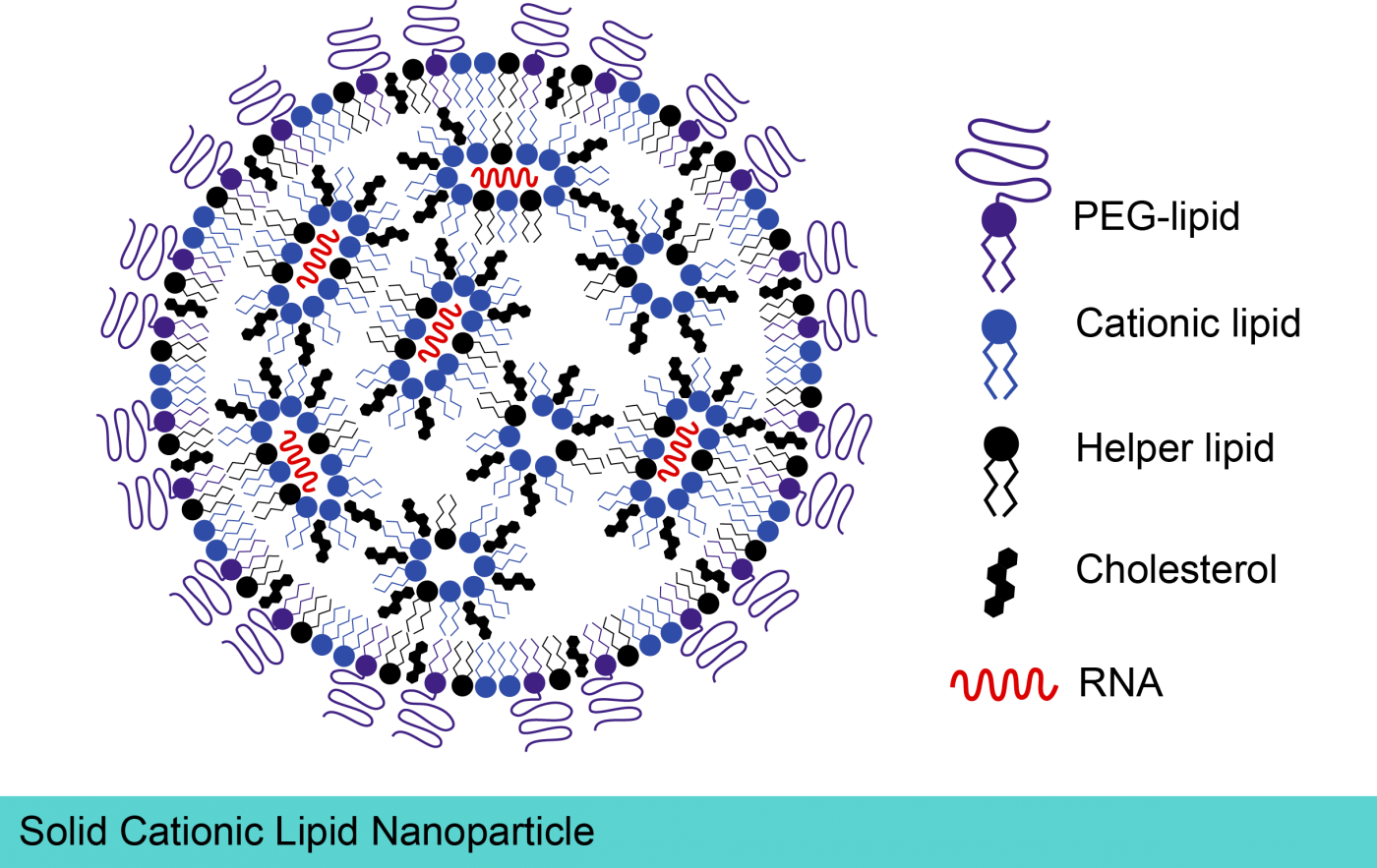 Figure 1: Schematic of an mRNA-LNP (Illustration by Marc Roseboro/CNSI)

Recall when you got your COVID-19 vaccine or flu shot — the needle went right into your upper arm. This is called Intramuscular (IM) administration, and most vaccines are delivered into our bodies via this route. The IM injection itself causes localized inflammation and the recruitment of immune cells to the injection site. The mRNA-LNPs fuse with the cell membranes of these immune system cellular recruits, ultimately dumping the mRNA into the cytosol, where it can be translated into the S protein. The S proteins are then presented on the surface of these cells as an “antigen,” setting off the process to build up immunity against COVID-19.

1. Recently, RNA scientist Matt Winkler was asked to reflect on the creation of the COVID-19 mRNA vaccine in the context of his early experiences (circa 1980s) starting up an RNA biotechnology company. His response was: “If you had asked me back [then] if you could inject RNA into somebody for a vaccine, I would have laughed in your face.” [quote from https://www.nature.com/articles/d41586-021-02483-w] What do you think Matt Winkler is talking about? What are the characteristics of mRNA that would make someone like Matt skeptical about how it can be used for vaccines?

2. What intermolecular forces are at play in mRNA-LNPs? Recall that mRNA is a negatively charged molecule and are water-soluble.

3. The lynchpin discovery that allowed for the safe and efficacious application of mRNA-LNPs to fight COVID-19 was the design and synthesis of an ionizable cationic lipid. Unpack what this might mean in terms of human physiology (i.e. why is this molecular design important for the human bodily system)?

4. A major barrier to the Moderna and Pfizer-BioNTech vaccines is the required cold chain. Both vaccines must be kept at below freezing temperatures in order to retain its activity. Why is it necessary to keep these vaccines so cold?