Fruit flies have been studied for over a century in scientific research labs. You might not expect that we would share much with an animal so different from us, but these little creatures have played a big role in scientific discovery. Research in flies has helped elucidate aspects of biology so fundamental to our existence that they’re shared across millions of years of evolutionary history. You can use flies of your own to explore questions relating to animal behavior, genetics, or physiology…what will you choose to ask?

In the early 1900s, Thomas Hunt Morgan identified a gene in D. melanogaster, which when mutated causes a visible phenotype (white eyes). By studying the inheritance pattern of the mutant phenotype, Morgan’s lab showed that genes are organized on separate units now known as chromosomes. Morgan and his students used D. melanogaster to study foundational principles in genetics, and in doing so established the species as the organism of choice for decades of genetics experiments.

Our understanding of the genes that specify body plan comes originally from work in flies. Known as Hox genes, these regulatory molecules direct where all the organs in an adult body end up.  Early in development, embryos are a jumble of cells with the potential to become anything. The upregulation of specific genes at specific times determines what a given cell or group of cells will be able to do in its adult form. Hox genes coordinate this molecular signaling cascade, and thereby segment a growing embryo into orderly regions slated to become different parts of the adult body. They were originally found and described in flies, but scientists have since discovered that mammals (including humans) share the same set of genes!

Flies have also helped us understand key parts of the immune system. Animals have evolved complex, multifaceted defenses against harmful invaders. The first line in these defenses consists of a network of constantly active surveillance cells that activate an immune response to harmful pathogens. These cells are able to recognize general patterns of proteins that signal “non-self” invaders and thus mount a defense against a wide variety of pathogens. To do this they use a family of proteins (the Toll-like receptors). This family of proteins was first discovered in flies and has since been shown to operate in humans, as well.

More recently, researchers have recognized flies as an excellent system for studying the nervous system. A fly’s brain is vastly simpler than a human’s, but they still do some really cool things. That means that scientists can study the nervous system in a more comprehensive way than in animals with bigger brains. Check out the article on “Using Flies to Study Behavior” for an overview of the many fly behaviors that neuroscience labs study!

A simple bottle of flies is an exciting starting place for a variety of projects spanning diverse scientific fields. There’s a real history to studying flies in the lab, and research is only growing and evolving in new directions.

What direction will you choose to take your own Drosophila research? 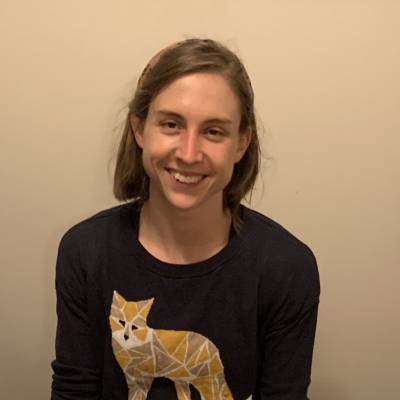