As we enter the third year of the COVID-19 pandemic, we humans have had to alter our own social behavior to reduce the spread of disease. Similarly, when illness pops up in ant colonies, ants, too, will alter their own social behaviors to combat the spread of disease. Interestingly, there is no single way ants respond to infectious disease — some species increase social contact with infected individuals, and other species reduce contact with infected individuals. In this talk, Lindsey reviews a paper from Yuko Ulrich’s group that explores what the decision process looks like for clonal raider ants when it comes to the presence of infectious illness in their colonies. 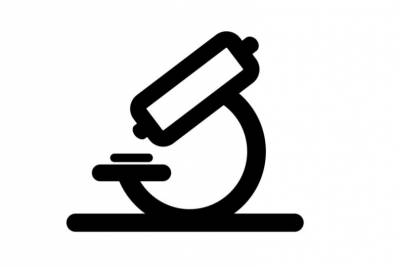 In this paper from Yuko Ulrich’s lab, the researchers study what happens to the social network of an ant colony when an ant gets sick. They study a specific species of ant, the clonal raider ant, which is an ant species that is easy to keep in the laboratory and perform experiments on. They break down their big research question into two smaller questions-

(1) How do sick ants interact with other ants in the colony?

After activating an ant’s immune system using a bacterial protein that induces an immune response, similar to a vaccine in humans, they put that ant into a colony with other healthy ants and recorded all of the interactions between ants that happened. They found that while the sick ants moved around less than healthy ants, sick ants do not socially isolate from the healthy ants in the colony and actually spend more time in physical contact with healthy ants.

(2) Do sick ants get groomed more than healthy ants?

Questions for Learners and Discussion Points for Educators

Lindsey is a Ph.D. student at The Rockefeller University in the Laboratory of Social Evolution and Behavior. She studies how ants communicate with each other using chemical signals. She is interested in how the brain is able to process these chemicals and coordinate the ant’s behavioral response. Before this, she was a student at Haverford College and University of Pennsylvania. She enjoys playing with her cats, baking, reading, and doing yoga when she is not in the lab.

Previous
How do flies learn to avoid predatory threats?
Next
How do worms coordinate their swarming behavior?