In this D4P series we asked “What does it mean to be social?” from different angles of biology:

Lindsey presented a study looking at how ants make the decision to care for or abandon a sick colony-mate; and Taylor showcased research that examined the evolutionary origins of mass food raids in army ants.

Chad laid out the evidence presented in a study on how flies can teach other flies about predatory threats.

Sofia summarized research that examined how two simple decisions – slowing down and going in reverse – can make worms look like they are moving as a single unit.

How does this all relate to biology, and how can it inform our understanding of social behaviors in humans? 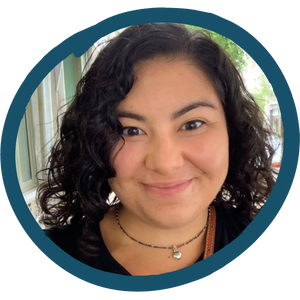 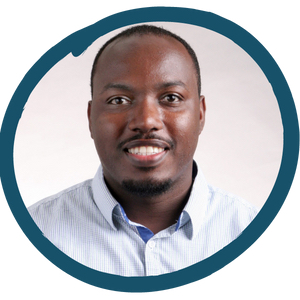 Chad Morton was born and raised in the beautiful twin island federation of St. Kitts and Nevis and is a graduate student in the Rockefeller Bioscience Program. He received his B.S in Chemistry at Southern Connecticut State University then transitioned to Northwestern University PREP before making his way to the Laboratory of Neurophysiology and Behavior (The Ruta Lab) where he studies the neural and behavioral algorithms of olfactory navigation in Drosophila (commonly known as the fruit-fly). Chad is interested in how external information is processed in the brain and used to influence behavior. Outside of research, Chad enjoys gardening, cooking, just chilling/doing nothing and searching for the best burger in NYC. 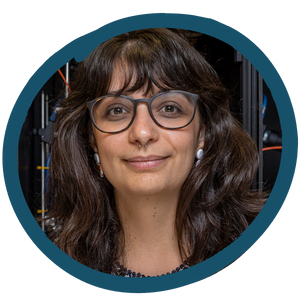 Sofia is a PhD student at The Rockefeller University in the Laboratory of Integrative Brain function where she studies how fruit flies remember places where they have found food. She is generally interested in how animals store memories and use those memories to move around in space. Before this, Sofia was a student at the Universidade Federal de Minas Gerais (UFMG), in Brazil, where she studied insect-plant interactions. When she is not in lab, Sofia enjoys cooking, watercoloring, playing with her cats and going to the beach (when it’s not too cold outside). 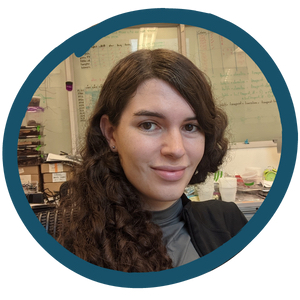 Taylor was a PhD student in the Laboratory of Social Evolution and Behavior at the Rockefeller University. She studied the processes of pheromone sensation and other social behaviors in ants. She previously studied at Hunter College. Taylor served on the board of RockOut, Rockefeller’s LGBTQ+ organization, and has worked as a science outreach facilitator at RockEdu on several occasions. She is also a visual artist and a lover of plants, nature, and science fiction.

Catch up on all of D4P Season 2!
Next
How did ants evolve to become social hunters?