The protozoan kingdom consists of a diverse array of single cell eukaryotic organisms which can be broadly classified into six phyla. Our knowledge of the existence of this kingdom of life dates back to the late 17th century when the dutch scientist Antonie Van Leeuwenhoek, who is known as the father of microbiology, first observed such single cell organisms in stagnant fresh water. As part of this blog, I would like to introduce aspects of protozoa biology which I find remarkable by discussing three species who under selective pressure have adapted to meet their diverse lifestyles.

Before this, I would like to return to the story of Leeuwenhoek whose work laid the foundation for both microscopy and microbiology. 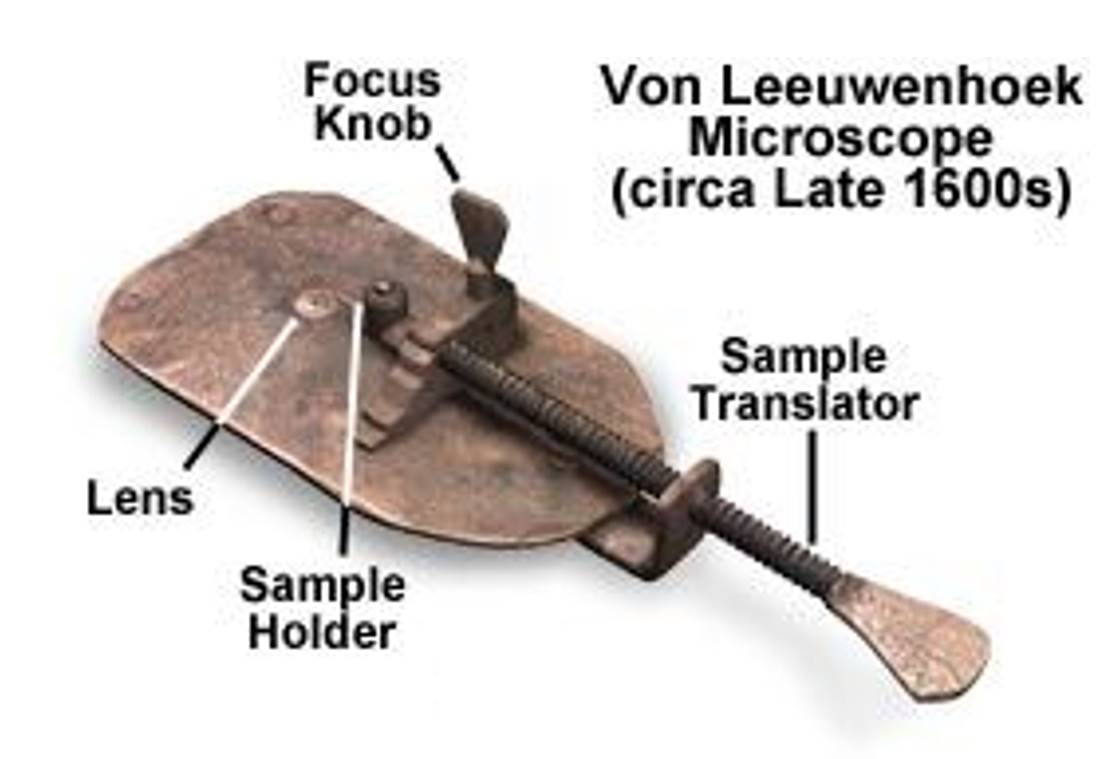 His early observations detailing the existence of single cell organisms or “animalcules” as referred to at the time was met with much scepticism by the scientific community. Reasons for this scepticism include an inability to reproduce Leeuwenhoek’s work for several years and a general disregard for Leeuwenhoek’s findings because of his writing skills. The latter point plagued Leeuwenhoek throughout his scientific career in which many scientists claimed he was nothing more than a charlatan. Although we now know that many of Leeuwenhoek’s observations are true, it is interesting to reflect on how scientists are perceived based on their communication ability.  Excerpts that are particularly peculiar from Leuweenhoeks 1677 letter addressing the discovery of protozoa include:

‘In 1675 I discovered living creatures in Rain water which had stood but few days in a new earthen pot, glased blew [i.e. painted blue] within. This invited me to view this water with great attention, especially those little animals appearing to me ten thousand times less than those represented by Mons. Swamerdam and called by him Water fleasor Water-lice, which may be perceived in the water with the naked eye’

‘July 27 1676. I went to the sea-side, at Schlevelingen, the wind coming from the Sea with a very warm Sun-shine; and viewing some of the Sea-water very attentively, I discovered divers living animals therein. I gave to a man, that went into the Sea to wash himself, a new glass-bottle, bought on purpose for that end, intreating him, that being on the Sea, he would first wash it well twice, or thrice, and then fill it full of the Sea-water; which desire of mine having been complied with, I tyed the bottle close with a clean bladder’

As a number of people tried and subsequently failed to observe such microbial cells following the publication of Leeuwenhoek’s paper, a number of prominent scientists voiced their doubts on this work. For example, Christiaan Huygens wrote a letter to the Royal Society criticizing the validity of the study:

‘I should greatly like to know how much credence our Mr Leeuwenhoek’s observations obtain among you. He resolves everything into little globules; but for my part, after vainly trying to see some of the things which he sees, I much misdoubt me whether they be not illusions of his sight’

Although skepticism, at a healthy level, is paramount to the scientific process, direct admonitions from an eminent scientist like Huygens were likely to be quite damaging to Leeuwenhoek’s image. The above remains true for modern science; a key question that we should ask ourselves is if you were placed in a similar position, how would you respond to being rebuked by your peers ? Would you abandon your research and its findings? Or would you stay resolute and stand by your hypothesis and it’s conclusions? Leeuwenhoek who remained grounded in his observations managed to elicit more scientists to try and re-capitulate his results. Another notable historic figure at the time, Robert Hooke, subsequently managed to reproduce Leeuwenhoek’s work which gave credence to the existence of microbial life and firmly established Leeuwenhoek’s place in scientific history.

Fast-forward 340 years and researchers are still fascinated by the sheer diversity of microbial life on our planet. The kingdom of protozoa remains incompletely understood with only a few species being explored in depth due to either their roles as human pathogens or as model organisms for research. Protozoa are extremely interesting  to study for other reasons such as learning about how protozoa interact with other cells in their own microcosms and exploring the interactions that we, biologists, can have with protozoa. 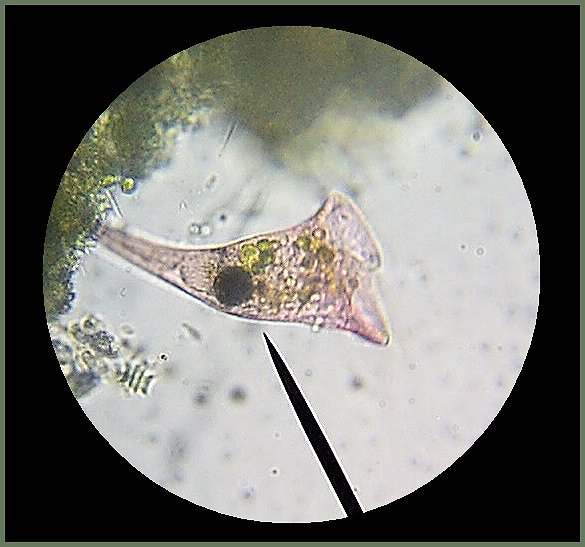 Beginning with the latter, I would like to briefly return to the story of Leeuwenhoek.  An inherent aspect of Huygens criticism was that he could not observe any microbes in samples he prepared and therefore could not conclude that such life forms even existed. Such an argument centres on the age old motto of ‘Seeing is Believing’.  Most of us would likely remain sceptical too if we were in Huygens position. Even so, the simple act of visualization is often unsatisfactory for a user whereby the extent of what one can learn is limited. Although modern biology has advanced to the stage where inexperienced users can visualize microorganisms through a  microscope, it is still relatively infeasible for biologists in training to interact with microbes in a meaningful way. The protist Euglena gracilis has recently been demonstrated by Riedel-Kruse and colleagues to be a useful model organism for interactive biology; the practice by which a user regardless of expertise can interact with a microorganism through a combination of touch and sight.  The researchers achieved this through the development of a touchscreen interface which allowed them to control the projection of light onto a chamber containing free moving Euglena gracilis as shown in the movie, here.

The set of interactions that several protozoan species have with their environment is also quite remarkable. Two species Stentor muelleri and Lacrymaria olor are predatory protists that feed on smaller protozoa. Stentor muelleri is a trumpet like cell which feeds through pumping water and any resident bacteria into the cell via the action of surface bound cilia. Lacrymaria olor boasts a slender neck-like feature which it extends outwards into the extracellular environment in search of prey. The hunting methods for both protists, although largely different, are quite effective as can be seen in the microscopy movies, here and here.

Articles and websites of interest: 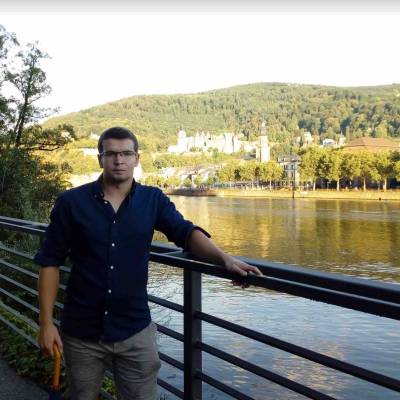