I have always been a voracious reader, turning to fiction when I need to escape the reality of my surroundings, and to non-fiction when no one will entertain my questions, pretty incessant though they are. Towards the end of my high school years in Bangalore, India, I came across Roald Dahl’s short story, “Royal Jelly” in his anthology of dark humour-shrouded fiction for adults. I won’t give away Dahl’s punch-line, but in brief, the story was centered on a pair of miscreants, who were inspired to co-opt a honeybee secretion called royal jelly for human consumption. Equal parts intrigued and amused by the story, I began looking for scientific articles about nutrition in honeybee colonies. I learned that, although Dahl had used some artistic license in weaving an entertaining tale, royal jelly was, in fact, a real honeybee secretion, and did, indeed, have remarkable effects on the growth of queen bees. 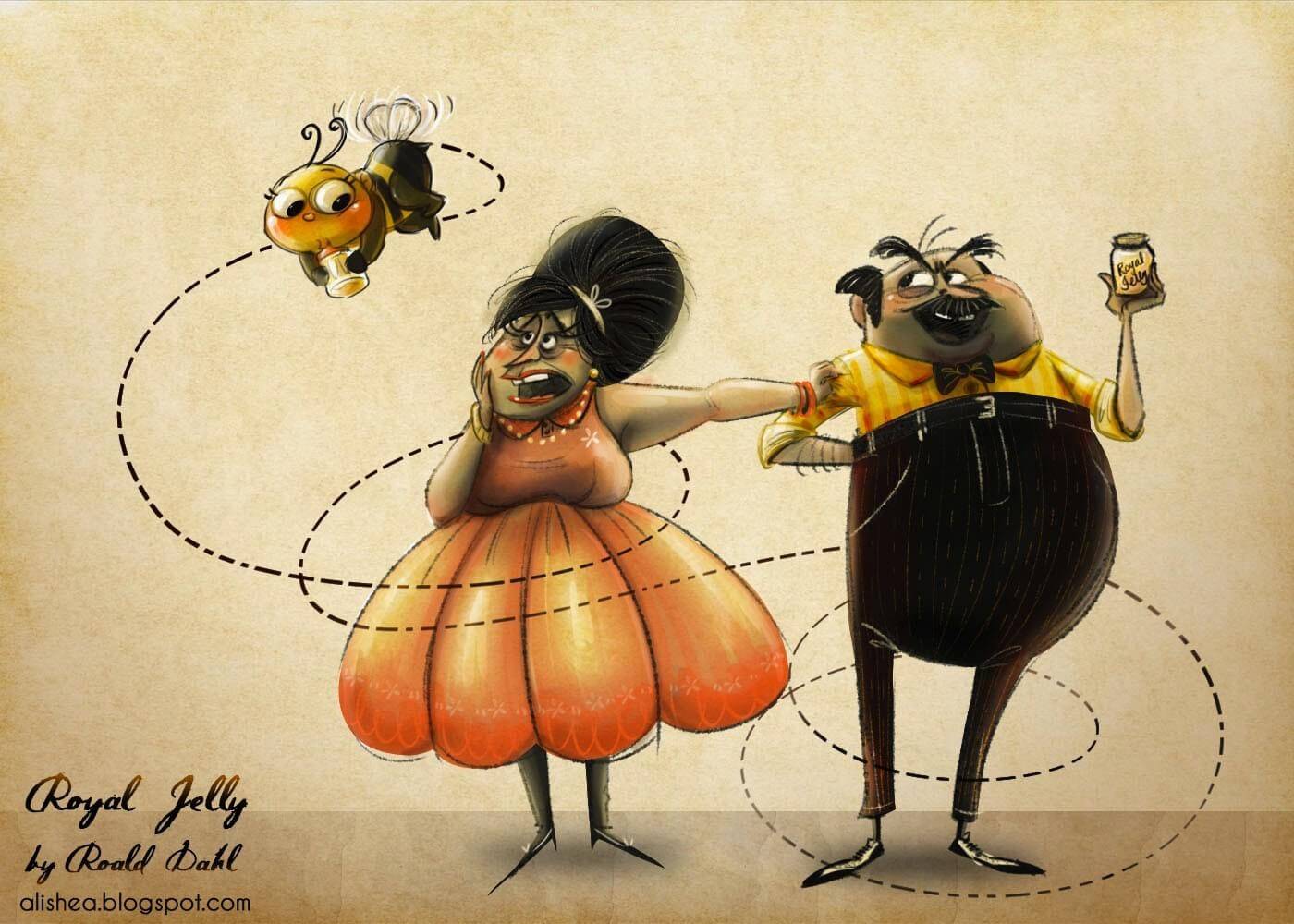 I told everyone I knew about Dahl’s story, and about the mysterious royal jelly that had inspired it. I had also read that scientists were investigating other properties of royal jelly, and that they speculated it may serve well as an antifungal agent. This factoid resulted in a friend of mine at school casually suggesting we try to get our hands on some of this substance – maybe even test out whether it could stop fungus growing as the recent research had suggested. Neither of us knew how to grow fungus cultures, however, or what sterile technique even was. We had no idea what royal jelly looked like, or whether apiaries even harvested the secretion. But somehow, we convinced our teachers to give us lab space after school and our parents to chip in enough money to source the royal jelly and the fungal strains. Looking back, the whole scheme seems delightfully absurd. The project actually went on for a couple months. We looked up microbiology protocols, grew fungal cultures, and tried to create a makeshift royal jelly antifungal gel. The royal jelly proved harder to handle than we anticipated, and our confidence in the substance waned a little. In the end, our fungus overgrew and scared the school, so they shut down our project before it even had a chance to get off the ground.

It didn’t matter. From this short experience alone, we had amassed years’ worth of great stories to tell, and we discovered we knew comically little about how science actually works. Believe it or not, this notorious tale still occasionally comes up in our high-school reunions. Although it was only a brief taste of (mis)adventure in the lab, I found this experience of designing experiments to test hypotheses and then iterating based on actual outcomes so thrilling. I suspected that science had room for mischief, which my curiosity inevitably invites. I was excited by the idea of doing experiments that could potentially result in new discoveries. I was heartened by the friendship we nurtured by working closely together on a project. Bear in mind – at this point, I had no sense of what it was actually like to work in the lab, or run controlled experiments. But I was convinced I had to try it out.

Since high school, I have trained in several labs across the United States and India. As an undergraduate at Smith College in Northampton, MA, I had my first “real” lab experience wherein I studied gene regulation in the fascinating but insidious Brugia malayi, a parasitic nematode species. B. malayi parasites cause elephantiasis, a devastating condition that results in severe disfigurement and debilitation from the swelling of limbs and genitalia. The parasites are transmitted by mosquitoes to humans, and over a billion people are at risk of infection across the world annually. It’s terrifying. 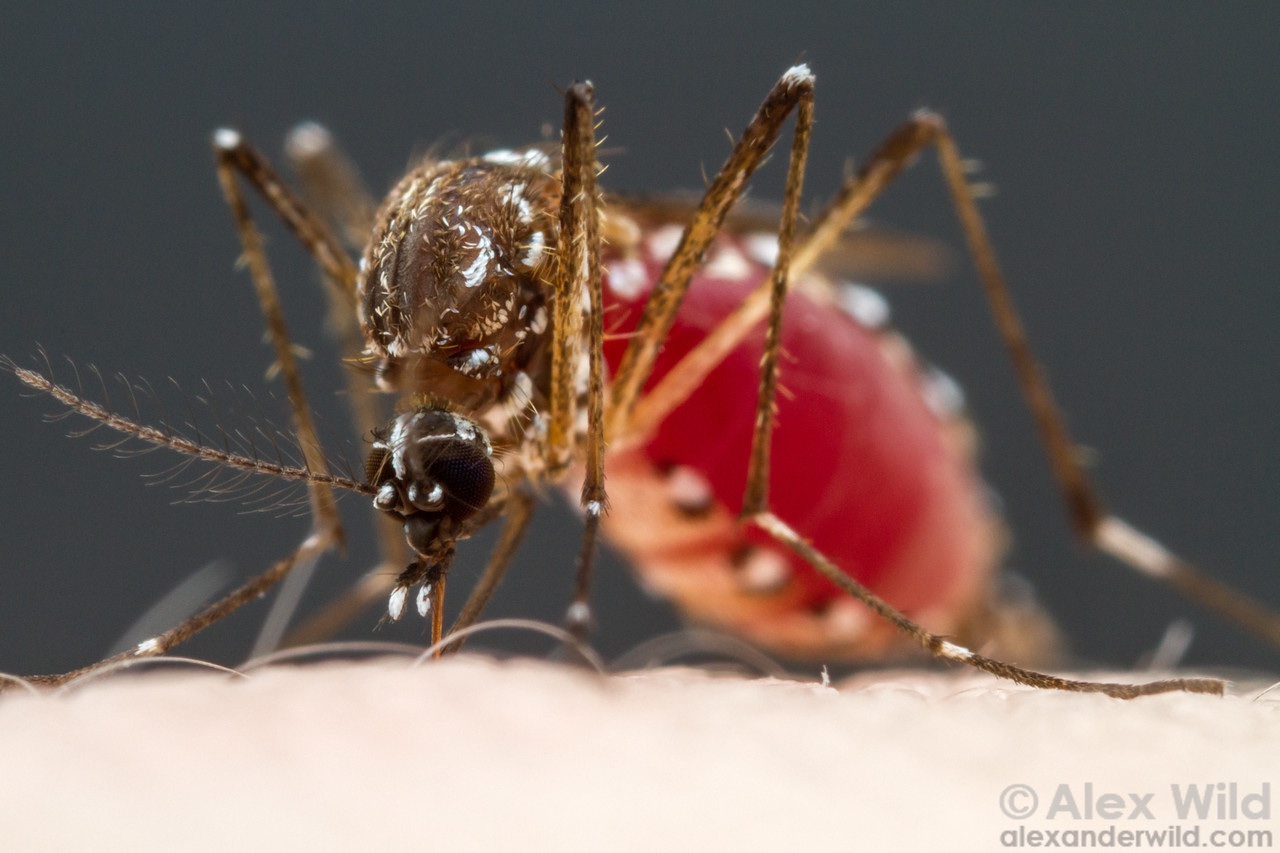 To understand more about how parasites are transmitted effectively by vectors and how they persist in human hosts, I undertook a summer internship in a lab at the Indian Institute of Science (IISc) in Bangalore, India. I learned about Plasmodium falciparum, a mosquito-borne malarial parasite, as well as about several equine parasites. Although the labs I had worked in were thousands of miles apart, they asked similar conceptual questions, used similar techniques, and worked towards similar goals to reduce the global burden of infectious disease. Isn’t it amazing how universal the language of science is? I certainly thought so.

Now, as a Ph.D. student at the Rockefeller University in New York, NY, I am focusing my thesis work on how mosquito vectors of the species Aedes aegypti regulate their deadly blood-seeking and egg-laying behaviours. These female mosquito behaviours critically underlie the transmission of viral infections including dengue, yellow fever, Zika, and chikungunya – all of which are global public health threats. 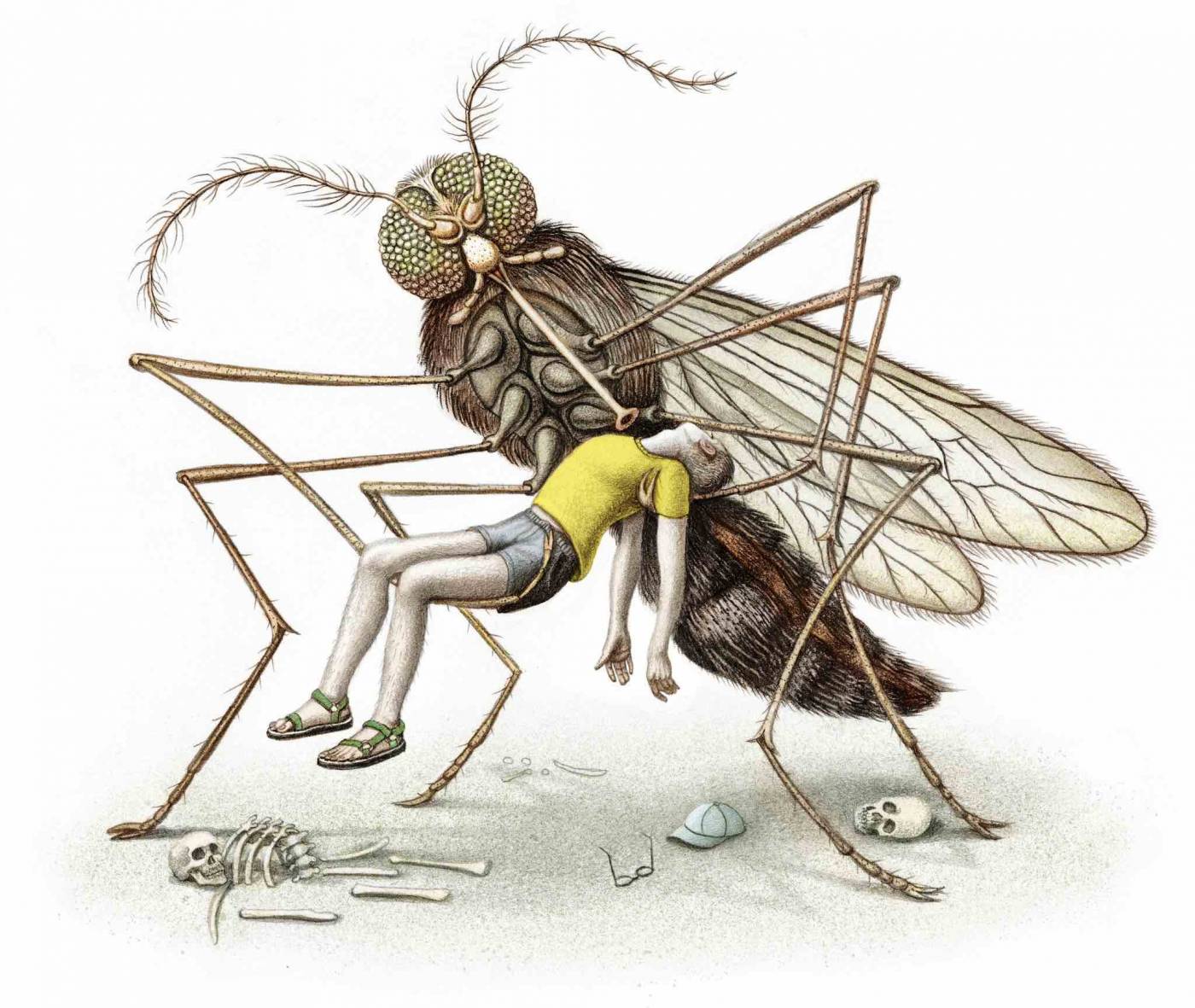 Eight years into the world of science (and counting), I am still thrilled by the same features of the career that drove me to it in the first place. My research experiences have followed an obvious theme – global health. For me, global has been the theme of science. Curiosities of the natural world are ubiquitous, which requires that science be universal. My projects are compulsorily collaborative, and so I have forged strong friendships in the lab with people from all over the world. I have been able to do science in every language I speak at least a little of – be it English, French, Tamil, German, or Kannada. There are no arbitrary geographical borders. 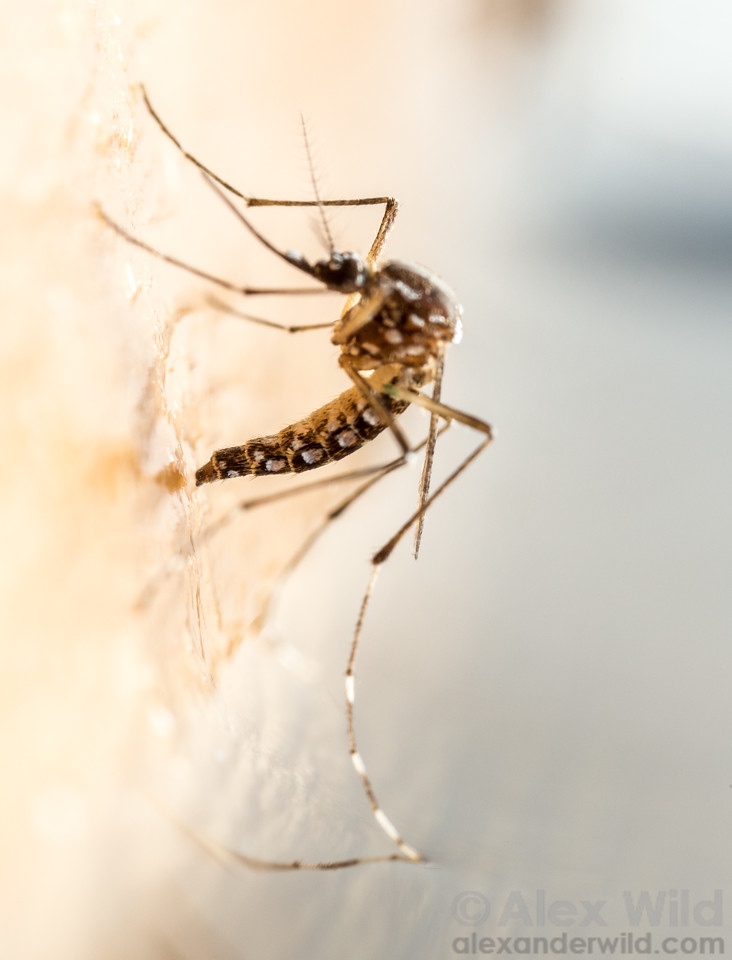 Every day, I am challenged to try new things that no one expects will work, teach others what I have learned, and continue asking questions. I fail often and I am often wrong, but I am learning to be comfortable with discomfort. I am still a voracious reader, and science demands I stay that way. Through my experiments, I am also constantly reminded of how little I know, and of how much there is left to learn. It’s exciting. If my high school self were watching me have this much fun with science right now, she would be so smug – there’s absolutely room for mischief! Unless my curiosity for the workings of the natural world runs out, I reckon I’ll be staying in the business of science for a while yet.

Previous
SSRP: An Invaluable Experience
Next
The SciComm Lab @ Brandeis: Iteration, The Unknown and Choosing the "Right" Battles 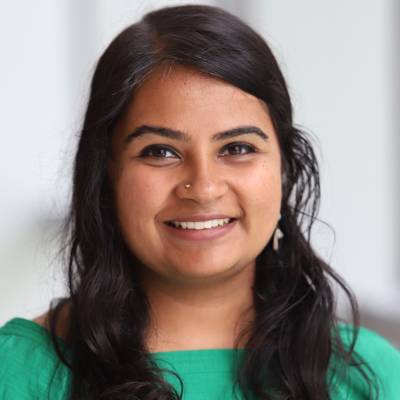 Visit RockEDU Programs at the Rockefeller University
Download
Files of Inspired by the Honeybees
Save to Google Drive
Files of Inspired by the Honeybees
Your download is opening in a new tab. Please allow a few moments for large files to process.
Download is incompleted.
Please Try Again.
Save is completed.
Saving is incompleted.
Please Try Again.
Review has been sent.
Review wan't sent due some issue.
Please, try again later.