Alisa Jackson has worked with the Rockefeller University library since 2002. She has a Bachelor of Sciences from Touro College in New York City. Working in 2020 to expand resources and public awareness regarding issues of inequality in the United States, Alisa Jackson helped to create a library LibGuide showcasing texts which cover historical biases against race, disability, and gender expression in the scientific field.

She was born and raised in Harlem in New York City. She has two children, a daughter and son who have graduated from Monroe College and Georgetown University, respectively. She also has one teenage granddaughter who is thrilled to compete in her second year of basketball in middle school. In her spare time, she loves watching True Crime Documentaries. 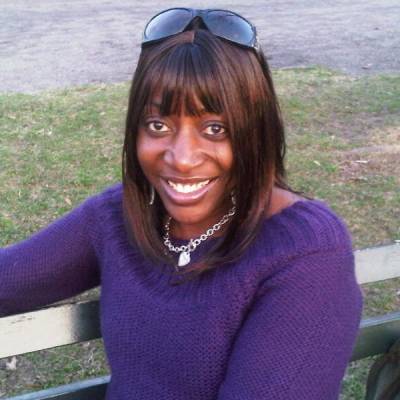 Visit RockEDU Programs at the Rockefeller University
Download
Files of Alisa Jackson
Save to Google Drive
Files of Alisa Jackson
Your download is opening in a new tab. Please allow a few moments for large files to process.
Download is incompleted.
Please Try Again.
Save is completed.
Saving is incompleted.
Please Try Again.
Review has been sent.
Review wan't sent due some issue.
Please, try again later.