In Carlo Rovelli’s work, “Reality is Not What it Seems” (2014) the theoretical physicist summarizes current theories on what may be described as an ultimate, structural state of tangible “smallness”. Rovelli explains to the non-scientific reader how he and like-minded physicists discovered a solid, tactile bottom-level upon which our reality is perched and additionally relates it to his studies on the physics of time. He guides his reader to a place of tangible construction rather than one of confused “uncertainties” and abstract theory. The book reads as a wonderful scientific journey and resolves with an excitement reminiscent of the final moments of an action film. 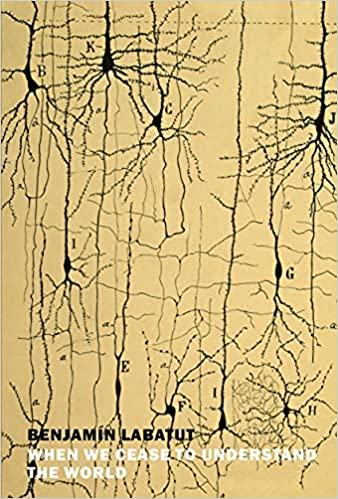 “When We Cease to Understand the World” (2021) by Benjamín Labatut presents a disturbing amalgamation of selected factual events within the lives of prominent scientists. The author’s mixture of fictional fill-in with documented biographical history leaves the reader in a state of awe and uneasy tension. The book’s five chapters feature appearances by Fritz Haber, Alexander Grothendieck, Werner Heisenberg, and Erwin Schrödinger.

Labatut’s standout tale centers on Fritz Haber (1868-1934), who received the Nobel Prize in Chemistry in 1918 for his invention of the Haber–Bosch process, used to synthesize ammonia from nitrogen and hydrogen gases. The process has protected millions of people from starvation and can be used affordably to manufacture crop fertilizer and feedstock. Later in his life, Haber would express his fear that plant life, boosted by the Haber–Bosch process, will eventually allow vegetation to replace humans as the dominant life-form on Earth due to inevitable and unsustainable overpopulation. The environmental damage inflicted on Earth as a result of his formulations has been as great as Haber feared, and his process has been credited as making possible the global population increase from 1.6 billion in 1900 to 7.7 billion in 2018.

Haber also created the first mass produced toxins for gas warfare, barbarically used by the German armies on its enemies during the first World War. His genius for chemistry later served the rebuilding Germany army when he discovered a pesticide that eradicated rat and vermin infestation in military barracks. Haber’s cyanide-based fumigant was dubbed Zyklon and within a decade of the chemist’s death was notoriously used in the Nazi gas chambers to increase the number of Jews and others murdered in death camps—including many of Haber’s closest relatives.

In the years since Alexis Gambis received his PhD in Molecular Biology from Rockefeller University, he went on to create The Imagine Science Film Festival and its many offshoots, including what has been described as the “Netflix of Science”, Labocine. Alexis also works as an Assistant Professor in the Sciences and Arts & Humanities at New York University in Abu Dhabi where he  teaches courses at the intersection of biology and film. The movies he has created “combine documentary and fiction, often embracing animal perspectives and experimenting with new forms of scientific storytelling”.

Alexis wrote and directed the recent award-winning feature, Son of Monarchs, which debuted in Mexico City in 2020 and screened the following year at the Sundance Film Festival. The movie is now available for streaming on HBOMax. The creative, sumptuous cinematography by Alejandro Mejía enhances the film’s powerful messages. 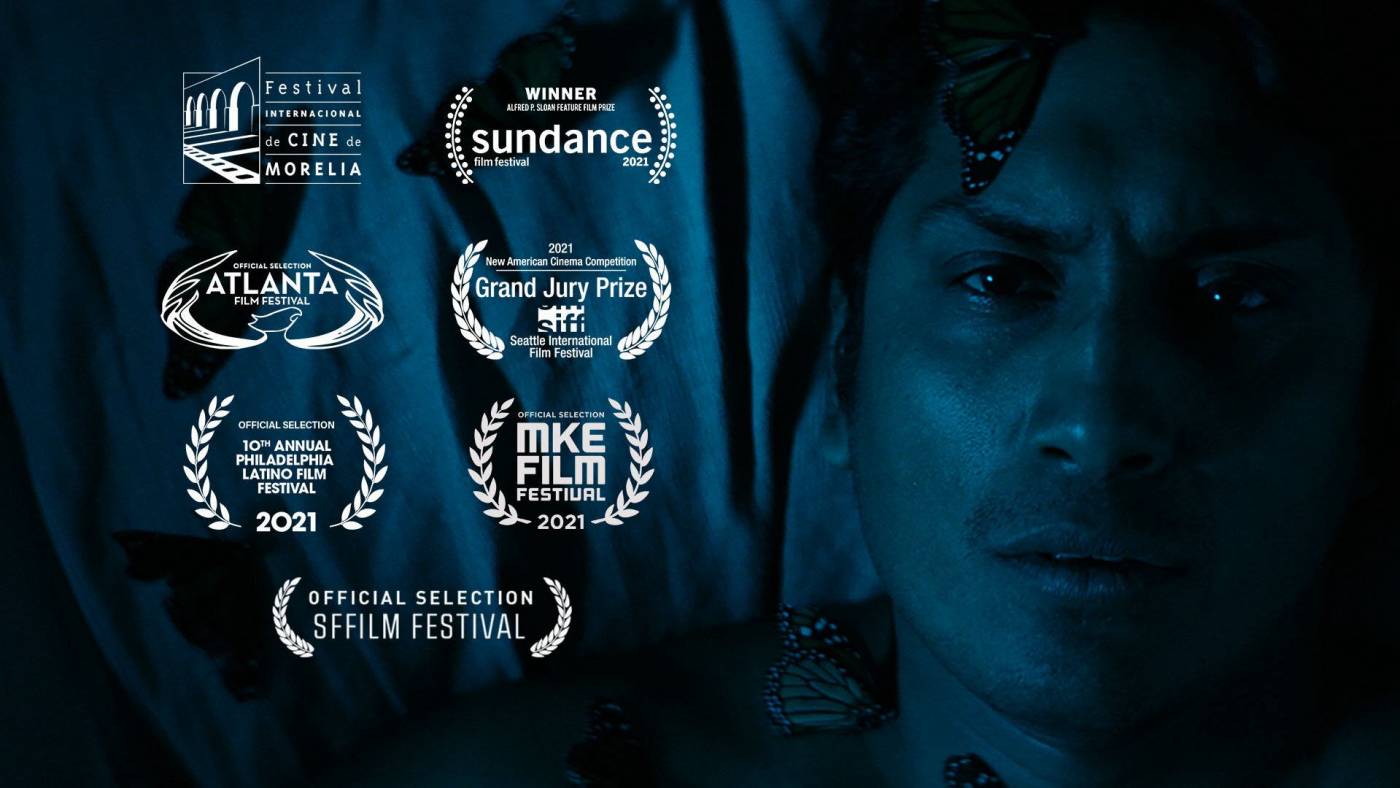 “Son of Monarchs” is a title that references the Monarch butterfly of the protagonist’s childhood and the subject of his studies in Manhattan as a research scientist. In the film, a variety of nuanced subjects are examined, including: the complexities and ethics of CRISPR research, the dynamics of working relationships within research labs, and the struggle to come to terms with the subtle dynamics of intimacy and friendships—past and present.

When the lead character leaves behind his familial heritage for studies and academic work in America, the audience witnesses a likely un-bridgeable barrier appear. Another fascinating plot-line is the corporate abuse of labor and destructive environmental practices, as is the protagonist’s mystic awakening by way of a childhood friend’s frightening, yet revelatory and soul-freeing shamanistic rituals. “Son of Monarchs” is a must-see aesthetic experience and I continue to ponder the film’s messages and meanings weeks after watching it. 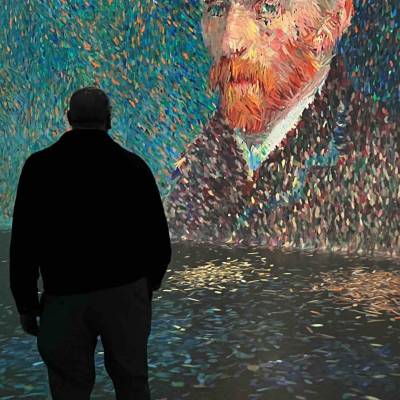