In June 2022, BIOME hosted biologist and filmmaker Alexis Gambis for an interview tackling the intersection between science and popular media and the role of mentorship within these spaces.

Alexis earned his Ph.D. at the Rockefeller University, where he studied the role of oxidative stress in photoreceptor integrity in the Drosophila eye. Thereafter, Alexis decided to focus on portraying science and its many facets through film. He has written, directed and produced several films exploring topics from the birth of modern genetics at the turn of the 20th century to the exploration of humanity’s future through the embodiment of evolving creatures. As founder of initiatives like the Imagine Science Film Festival and Labocine, he strives to promote the intersection between science and film, and now acts as a mentor in this unique space. 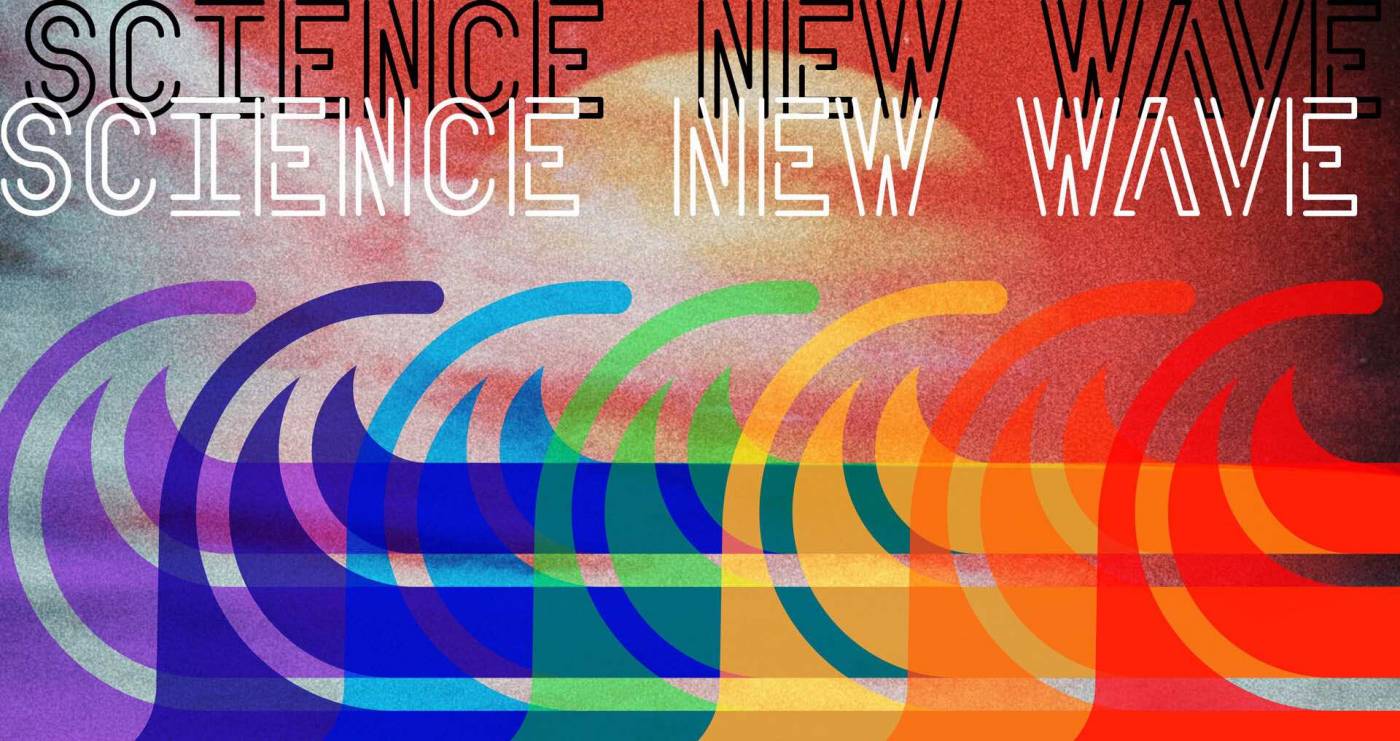 Science as a springboard to art

Alexis’s graduate research on the fruit fly involved the use of visually-based techniques like immunofluorescence microscopy and live imaging, which fueled his passion for visual communication. While performing research on the identity, life and death of cells, he envisioned using these concepts and connecting them with personal, political and social issues as a way to express himself and his science. This inspired him to pursue filmmaking by taking scientific imagery to create a story that transcends the typical scientific research article.

The Rockefeller University (RU) played a large role in jumpstarting Alexis’s filmmaking career. His Ph.D. advisor Dr. Herman Steller and Dr. Paul Nurse, RU’s president at the time, were extremely supportive of his ideas. RU’s longstanding patronage of the synergy between science and art provided a very conducive environment to create initiatives, most notably the Imagine Science Film Festival, which started as a simple film series on campus. When Alexis took the helm, he morphed it to focus on science, bringing scientists to talk about the science being shown on screen, and eventually grew it into the international film festival now celebrating its 15th year. Support for Alexis’s filmmaking came from all levels; the administration, his labmates, and other trainees at RU. This proved to himself and others that the academic environment and the mentors within it can nurture careers outside academia as well.

Filmmaking as a form of research

Bringing his scientific background to the forefront of his artistry, Alexis argues that filmmaking is not all that different from research, and as such, scientists are already well-equipped to dive into the world of cinema.

In his films, he discussed how he often had to run actual scientific experiments to produce imagery; whether it be imaging a butterfly using a confocal microscope, or recreating a fly bithorax for the screen. He furthermore advocates for experimentation in film to facilitate different forms of storytelling in order to disrupt the stereotypes propagated by Hollywood or National Geographic on how science should be presented on screen. His latest project, called Science New Wave, is a manifesto that encourages scientists and filmmakers to explore the gray zone by incorporating science into film in non-traditional ways.

Alexis also believes in creating communities and environments where scientists can interact with artists and collaborate on an equal level. This is bolstered by his conviction that scientists can be more than just advisers to art and that experimentation in film requires active participation from professional scientists both behind and in front of the camera. In addition to creating events like the Symbiosis Film Competition where such interactions can occur, Alexis also launched HABITAT, a social media platform that allows people to connect based on their interests in the intersection of science and media.

On navigating the intersection of science and film

Now as a mentor in this unique space, Alexis tells scientists that filmmaking “does not have to be a leap, but can be gradually incorporated.” As an Assistant Professor in the Sciences, Arts & Humanities at New York University in Abu Dhabi, he teaches his students to not be afraid to be creative in portraying science in film.

No one is ever happy with how science is communicated in film. But the controversy is interesting – people say ‘I don’t agree with how science is portrayed’ or ‘This doesn’t strike me as a science film’. It plays with people’s pre-conceived ideas of what has scientific value on screen.

But Alexis believes that portraying different angles of science in cinema is invaluable. This could be by mixing scientific fact with fiction to create a compelling story for a wider audience or by presenting science in its technical unaltered form, without rationalization or explanation, but simply for its raw beauty and awe.

An ongoing challenge remains on how to get more scientists engaged in filmmaking. Scientists tend to stay in their research spheres and communicating science beyond journals is still seen as volunteerism in the outreach space. However, Alexis believes that scientists can do way more. Visual language is becoming increasingly prominent and visual storytelling as an extension of one’s research can have a huge impact on science. His advice to scientists of all levels: “Always have in the back of your mind: how can the data we amass and the experiments we do be treated as cinema?”

You can learn more about Alexis and his work on alexisgambis.com

Previous
Principles of Accessibility in Mentorship: a Virtual Conversation with Helen Rottier
Next
How to invite and give constructive feedback: A virtual webinar with Dr. Jen Heemstra

Are you a Science Outreach Practitioner? 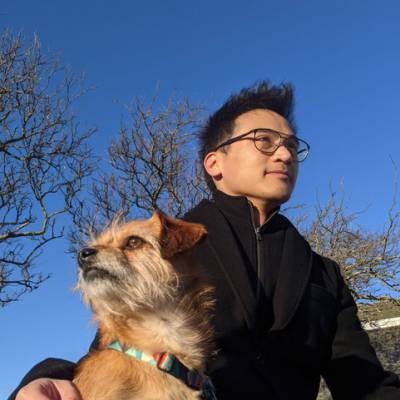