Warning: Invalid argument supplied for foreach() in /var/www/html/wp-content/themes/rockedu/template-builder/D2.php on line 21

Ancient Sumerians as the First Humans to Harness Wild Yeast

Through their worship of Ninkasi, the ancient goddess of beer, Sumerian priestesses (ca. 1800 BCE) can be considered among the world’s first biotechnologists. While they may not have held knowledge around the biochemical principles and pathways of fermentation, they certainly harnessed the power of yeast to produce beer — a nutritious beverage that was much safer to drink than water. Beer quickly became a survival staple for developing human societies across the globe, influencing all sorts of expanded applications for fermentation, in food and beyond. As human society advanced, it is unsurprising that beer continued to influence what we know about yeast as a model system for scientific research.

To make the above point more salient, let’s fast forward to the early 20th century. When he became Director of the Physiology Department at Carlsberg Laboratory in Copenhagen, Denmark, Øjvind Winge vowed to only study the organisms most important to the sponsor of his research, Carlsberg Brewery. Thus, Winge put all of his intellectual resources into the study of yeast, hops, and barley. Little did he know that this decision would ultimately earn him the title of “Father of Yeast Genetics.” 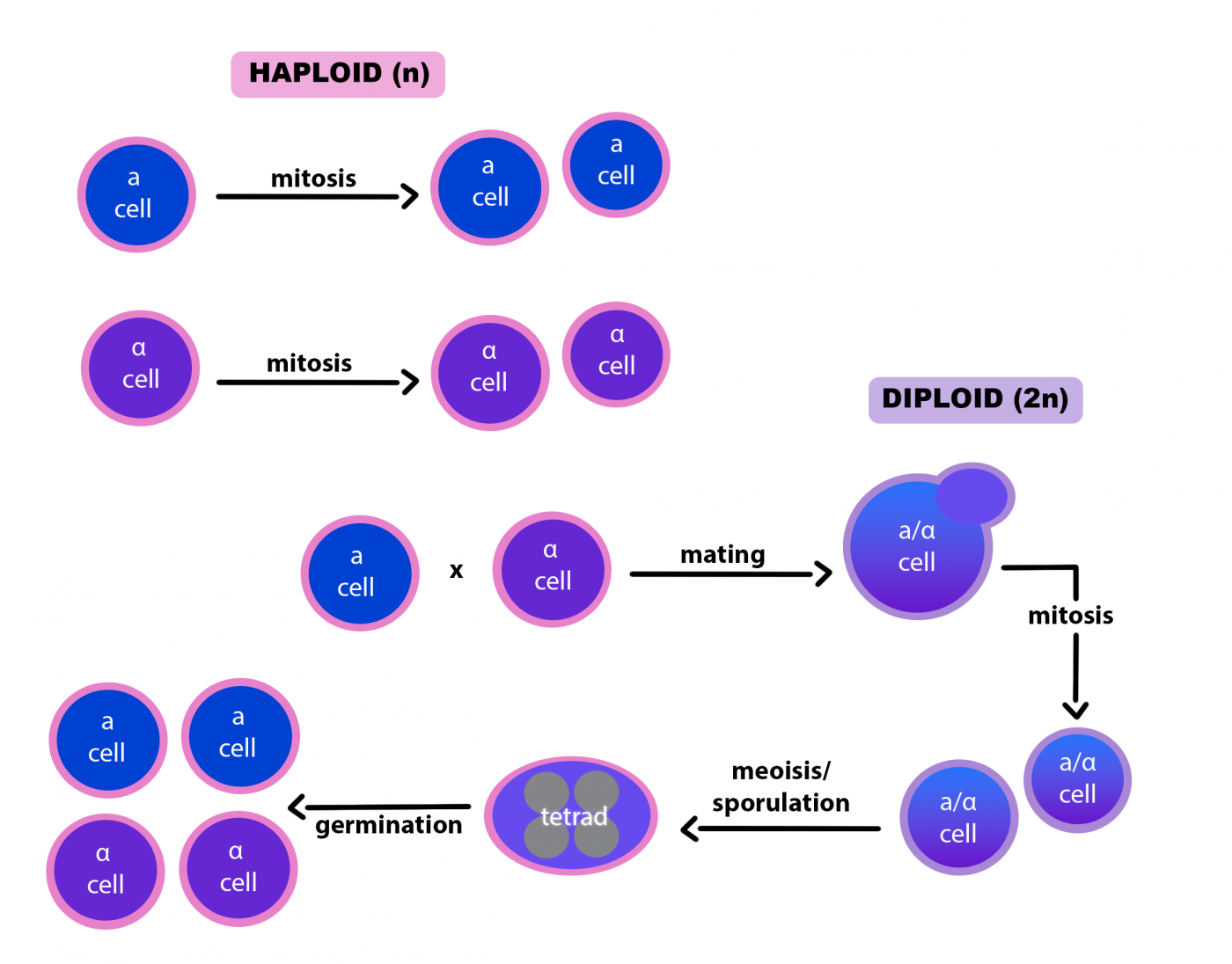 A simplified diagram of the budding yeast life cycle in the haploid (n) or diploid (2n) state. 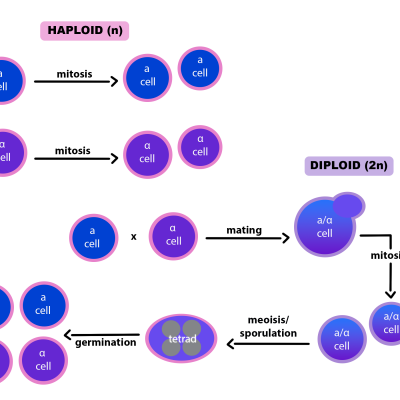 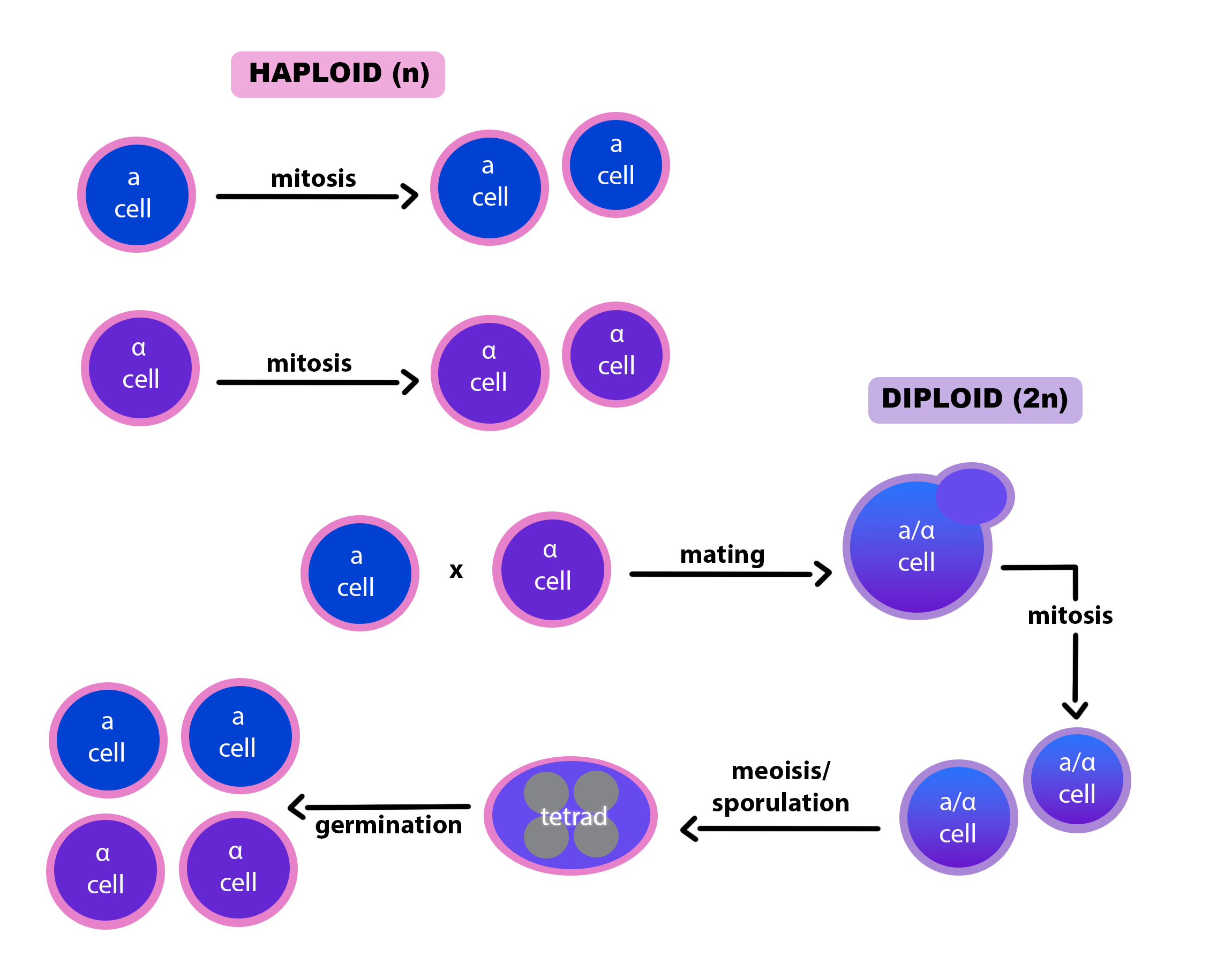