Sarah Stern, Ph.D., is a Research Associate at The Rockefeller University where she specializes in Neuroscience research.

Sarah grew up in Brooklyn, New York. Despite its proximity to Manhattan, and many similarities (spatially and culturally!), she grew up in a house with a backyard. At times she misses the extra space, however, she shares that she’ll, “always love the hustle and bustle of a big city” and doesn’t imagine relocate to the suburbs anytime soon! 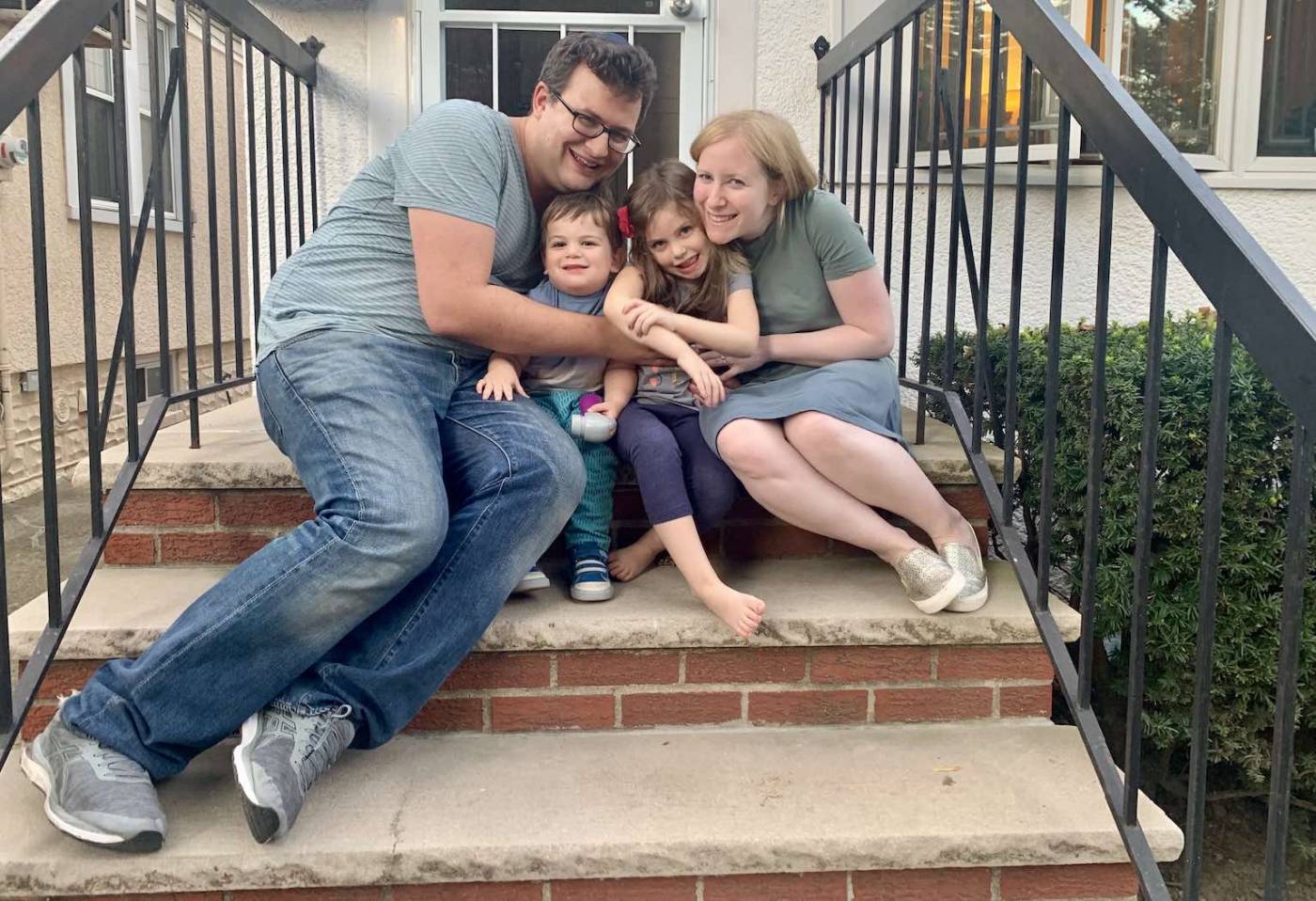 “I really enjoy thinking about science and the creativity of designing experiments to test cool new ideas. I also love the thrill of discovery — those few moments when you get an interesting result and you know just a little but more about how the world works that no one else knows. That is really exciting to me. But I call myself a “late bloomer” to science. I hated science in high school — I actually took AP Chemistry to ensure that I would never have to take a science class in college. I mostly didn’t. I thought I was going to be a Clinical Psychologist, but then the only parts of the classes I liked were the neuroscience parts. There was something truly amazing to me about the idea that there’s a biological basis for behavior. I joined a lab to see what the research thing was all about and never looked back.”

“There are two main times. The first was when I started grad school. I came straight from undergrad and having very little science background made the classes extremely challenging. I got a C on my first exam and I think everyone (including me) was worried that I wasn’t cut out for this. I’m really bad at quitting things though, so I just stuck with it until things got better. The second time was after I gave birth to my second child in the third year of my postdoc. I was writing grant applications, trying to publish a paper, keep up with experiments and my husband had a new job as well … it was just a lot.” 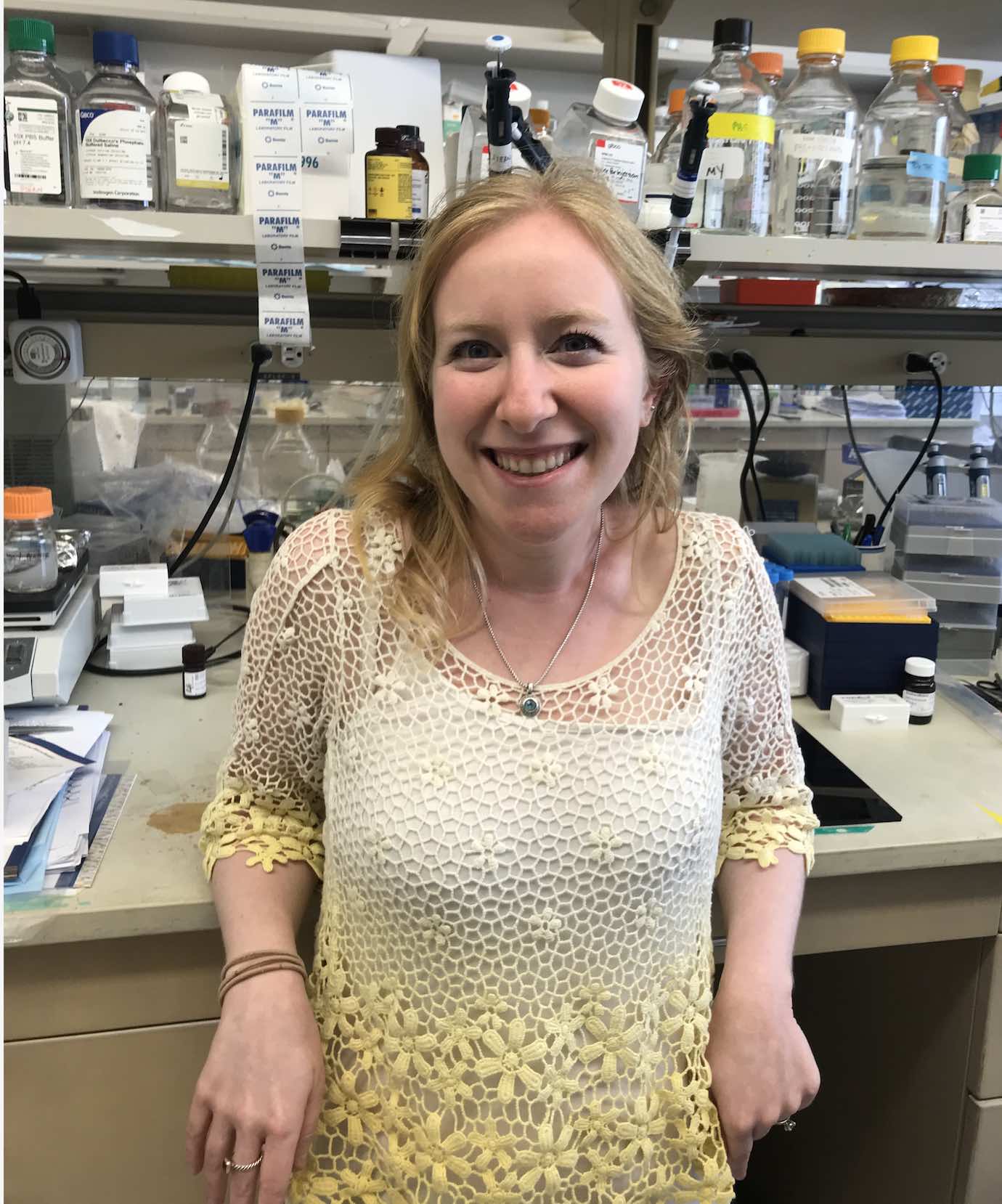 Be kind. To yourself and to others.

“I tend to be very risk averse, so not many, but our isoflurane anesthetic canister was leaking one time. I’m pretty sure I called our lab manager to help me just before I would have passed out. I actually had ringing in my ears for days afterwards and thought I might have permanent damage, but eventually it faded.”

“I actually always assumed that I would get a PhD because I really love learning new things, but for quite awhile I thought about pursuing a PhD in Jewish History. I love sitting in libraries with really old, musty books.”

“I decided to stay in NYC because I thought it was scientifically the best choice for me. It definitely is a great upside that I still get to be close to my family though.” 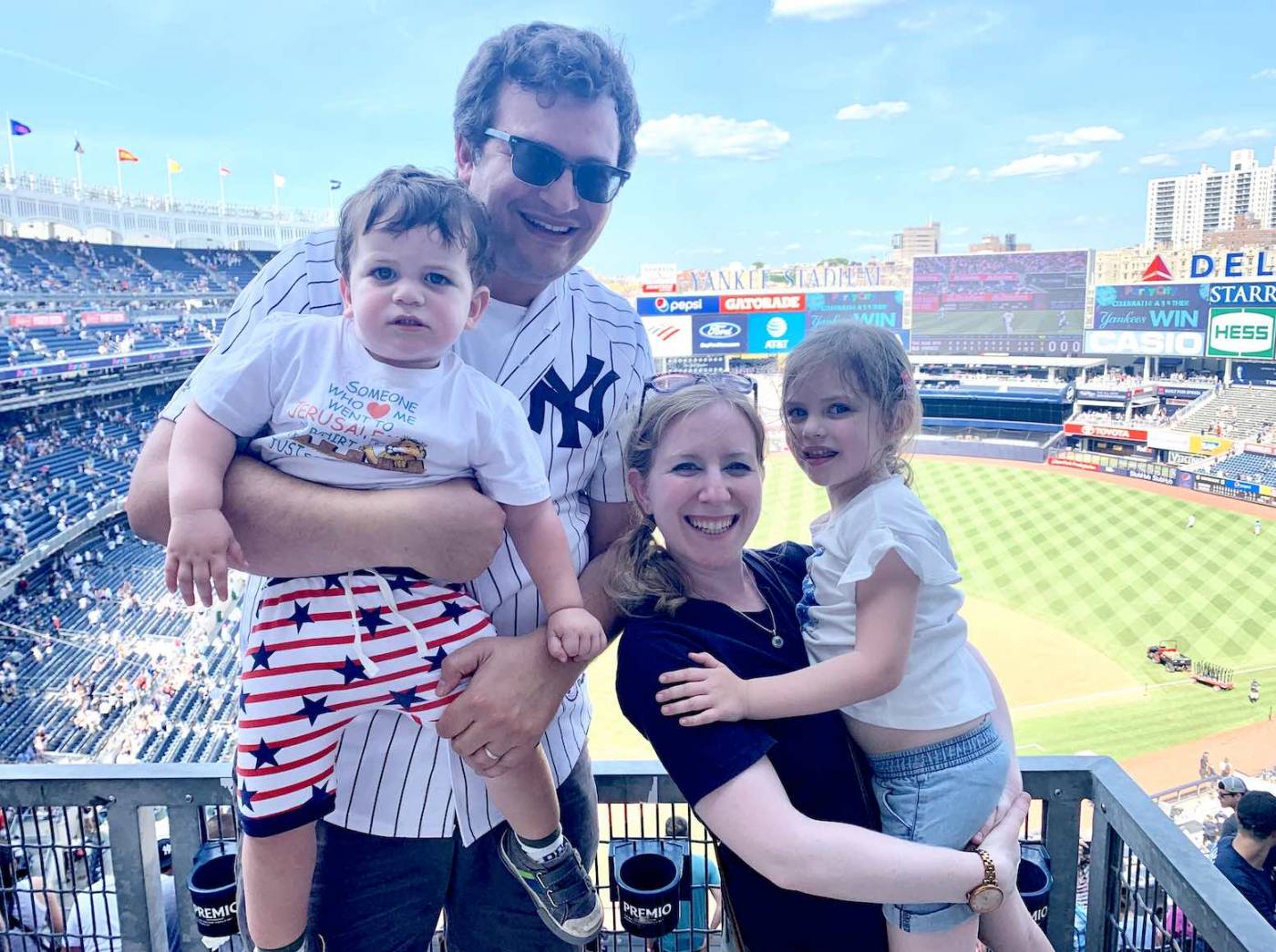 “I’ve lived here for so long that nothing is strange to me anymore!”

“My children, obviously! But if they were already out I would probably take my great grandmother and grandmother’s jewelry — it was passed down to me and I like to have those little pieces of them to keep passing on.”

Visit RockEDU Programs at the Rockefeller University
Download
Files of Sarah Stern
Save to Google Drive
Files of Sarah Stern
Your download is opening in a new tab. Please allow a few moments for large files to process.
Download is incompleted.
Please Try Again.
Save is completed.
Saving is incompleted.
Please Try Again.
Review has been sent.
Review wan't sent due some issue.
Please, try again later.